Ten years ago, Malenovice (our JV conference center and hotel) went from looking like this... 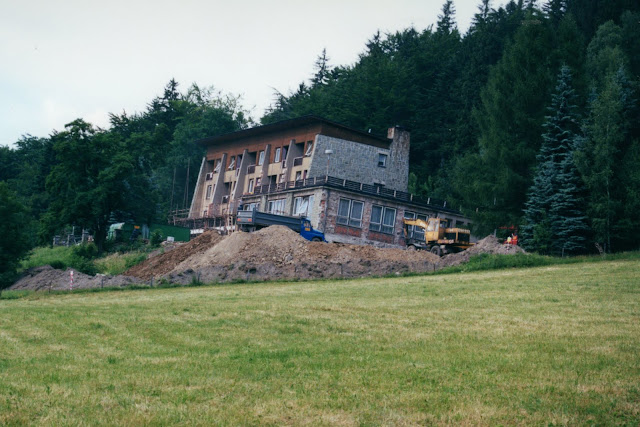 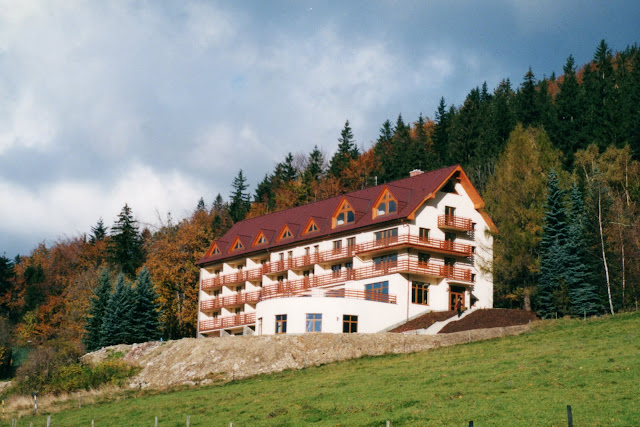 And ten years ago today, the newly renovated Malenovice opened for its first conference.

Domanada, a foundation in the States, held a reunion for a group of Eastern European leaders who had attended the Wheaton summer program.

And ten years later, they're back having another conference for more Eastern European leaders. 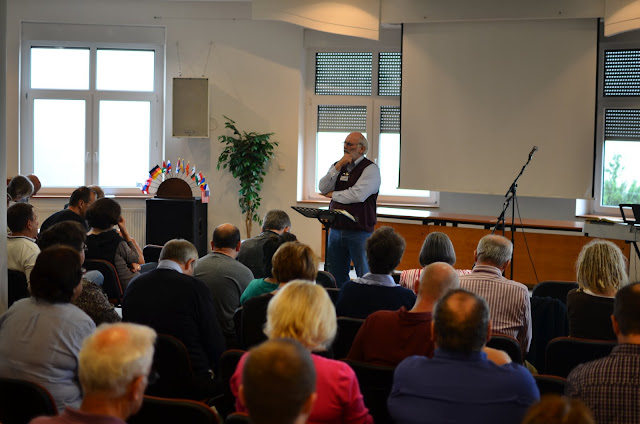 Ten years ago, Dave and I led worship at that first conference.

And ten years later, we're leading it again! We don't do this very often these days (though we used to do it a lot in years past) but it's special to be doing it for this group. 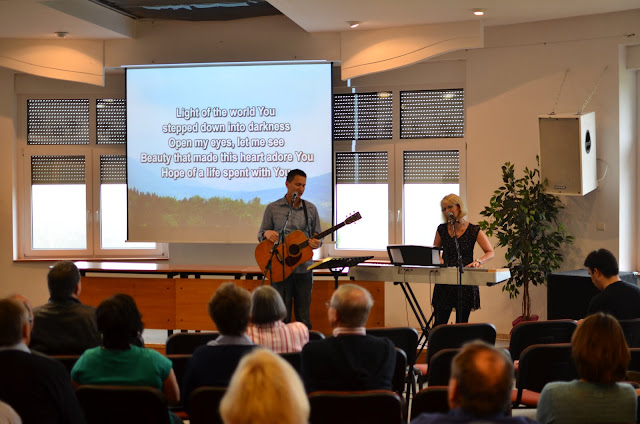 This year, at 16, she's running the PowerPoint presentation for us! 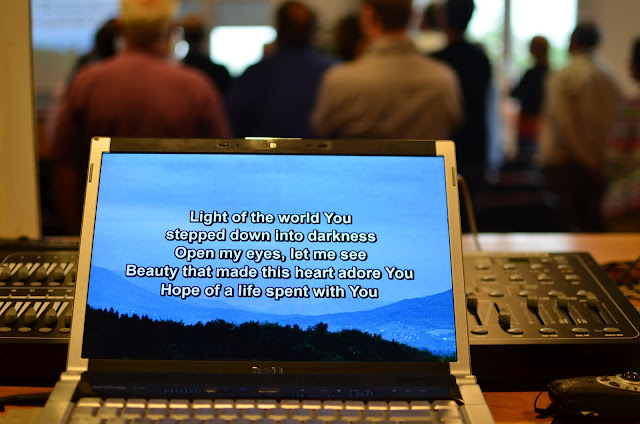 What a blessing Malenovice has been to literally tens of thousands of people these past ten years. I pray it continues to be that for many, many more years!
Posted by Unknown at 9:11 PM