With a departure scheduled out of Krakow tomorrow, I was already planning to come early to spend the night. But a few days ago I found out an even better reason for coming early. 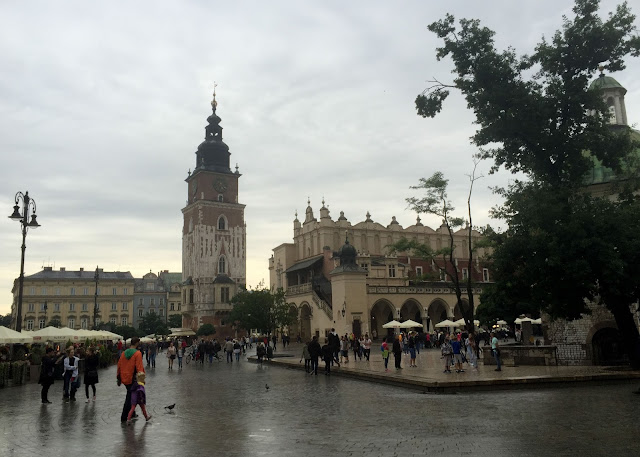 A new JV missionary arrived this afternoon. And not just any JV missionary! This is Amy Nickerson, one of our JV Kids, coming back to serve full time with Josiah Venture. 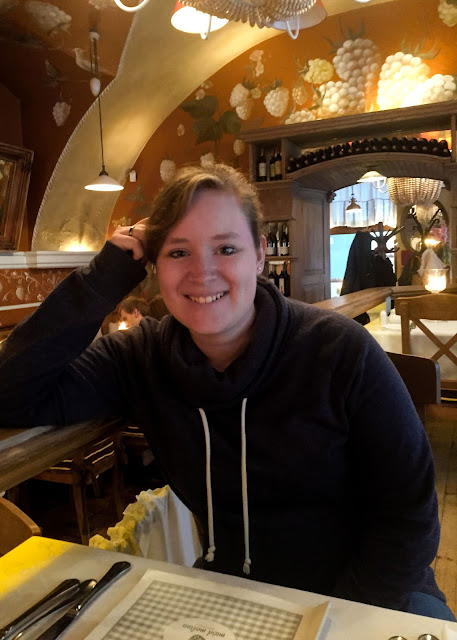 Nineteen years ago, when Amy was just nine years old, she and her family arrived in Krakow. They eventually moved to Łódź, and began their ministry with JV in Poland. Her parents are still with us, serving in the States at our headquarters.

And now Amy is back to begin serving as well! 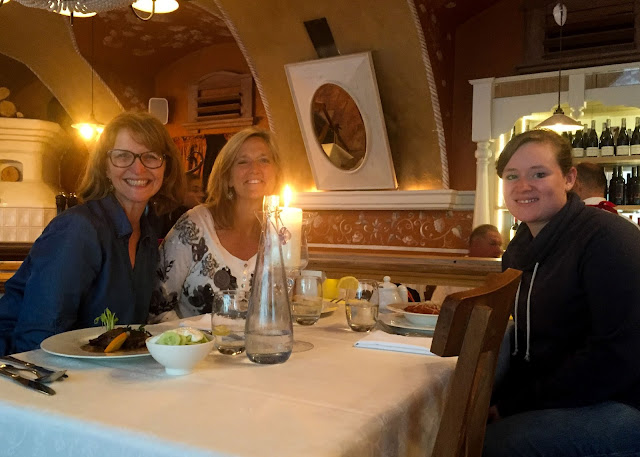 All those years ago Laura and her husband Dan, picked up Amy and her family. So it was only fitting that Laura should pick up Amy again, even though she's not staying in Poland this time, but rather moving to my hometown of Frydlant to work in our JV European office there. 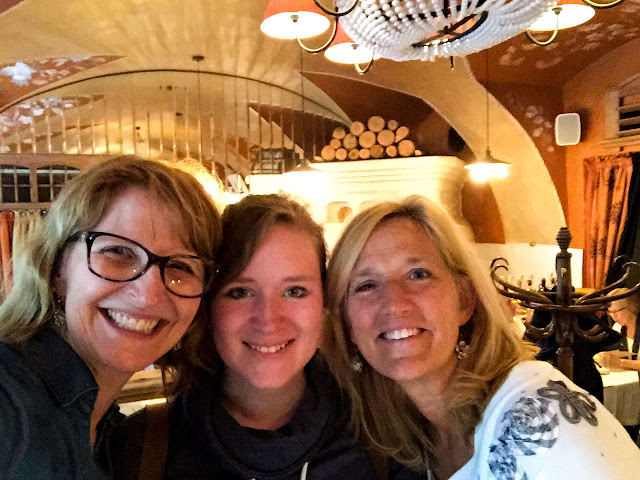 She will serve on our Communications team as a writer (she's so gifted!) and I'm sure in many other ways. We are so excited that God provided 100% of her needed funds and that she'll soon be in the office working alongside the team there.

With an apartment all ready for her, she'll spend her first night in Frydlant tomorrow night...after she takes a quick trip to Bratislava early tomorrow morning to apply for her visa! 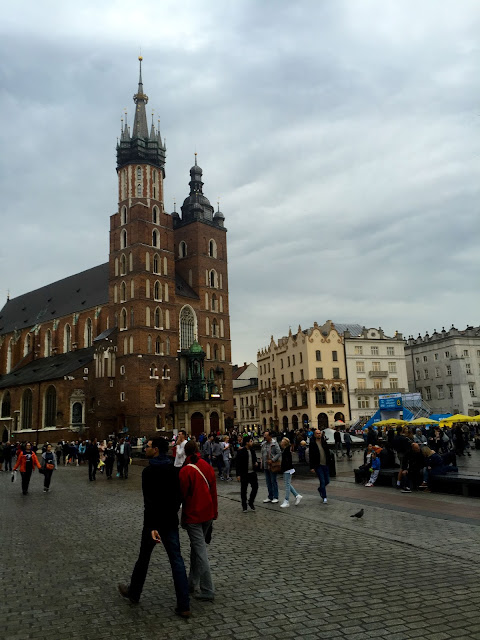 When we began Josiah Venture twenty three years ago we hoped and prayed that all the missionary kids who served with their parents would have an equally important part in the mission of sharing the gospel and raising up young leaders to know Christ. It was a dream of ours that some would eventually return and serve here as adults.

I love that it's starting to happen! Amy is the second of our JVK to return (Hudson Jones in Slovakia was the first) and we have more on the way, including our own kids.

This blesses me beyond words to think that they share the vision with us of a movement of God among the youth of Central and Eastern Europe that finds its home in the local church and transforms society!
Posted by Unknown at 10:00 PM