More of the Unexpected

I've been holding off on this news for a bit, hoping it would pass. But it hasn't.

Caleb is in horrible stomach pain once again.

I keep trying to figure out how to write the next sentence. I want to write, "It started a few weeks ago". But actually...it started ten years ago.

It's just gotten really bad in the past few weeks while he's been working at Gull Lake. And we don't know why.

He's been to the ER there, and they've done preliminary testing. But no results. Which is nothing new. We've walked down this road before.

So without going into all the details of what we've done to try and help him, I'll just say that we finally made the decision to get him to a research hospital. It's time for the high-level experts to have eyes on this. He is not functional right now - the pain is absolutely debilitating. So something has to be done.

We've been in contact with the Cleveland Clinic, a research hospital with gastroenterology as one of their specialties. They are known to be second in the nation, behind Mayo, for their work in this area.

Dave will fly tomorrow from Prague and meet Caleb in Cleveland to walk through this with him. I'm SO thankful for a husband with a big father heart for his kids. Caleb needs his dad right now.

Also very thankfully, the wife of Gull Lake's director, was already driving the four hours to Cleveland tomorrow with their daughter (who has also been suffering from stomach pain for the past four years) for an appointment at the hospital, so Caleb doesn't have to make that trip on his own. They'll get checked into a hotel tomorrow night when they get there, and Dave will come after he arrives around midnight, Cleveland time, and stay with Caleb until they get this figured out.

Would you pray for these things with us:
Honestly, I wouldn't trade any of the difficulties we've been through over the past years, hard as they've been. God has ALWAYS brought such good through them all.

But...it's also wearing. Not going to lie about that.

But we're not fearful. We're not in panic mode. We're not angry. We believe God is with us.

We just want to do all that's within our reach to get help for Caleb. All the while trusting that GOD KNOWS ALL THINGS.

Please, please stop and pray for us for a second. The Lord will lay something different on each of your hearts. And He'll hear those prayers. And answer. I know He will. Somehow, someway, prayer is important to Him. So I want to make sure we're doing what we're supposed to do as we pursue help for Caleb. 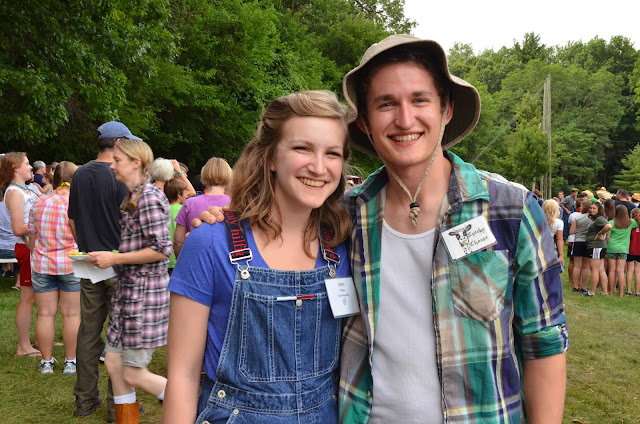