It looks out on a beach that looks very much like this one.


And is located in this picturesque town in southern Spain, not far from Gibralter and Morocco.


Nearly thirty years ago I lived there for a year, serving as a teacher for some missionary families. Because it's a US Naval base, the hospitality house is located in Rota and reaches out to the naval personnel with the love of Christ to those who work on the base.

Why? At the time, most of the singles stationed there were men (perhaps it's still the same all these years later) . Had it not been for a few "brothers" that year, I would've been very lonely.

Tonight, I got to see one of those "brothers" who I haven't seen since 1987, the year Dave and I were married! We've been in touch all these years but never in person.

And yet, it was just like yesterday as Dave and I went out for dinner tonight with Phil, and his wife Emmy who live in the Phoenix area. Such sweet, rich fellowship with these dear believers who live out their faith so beautifully. 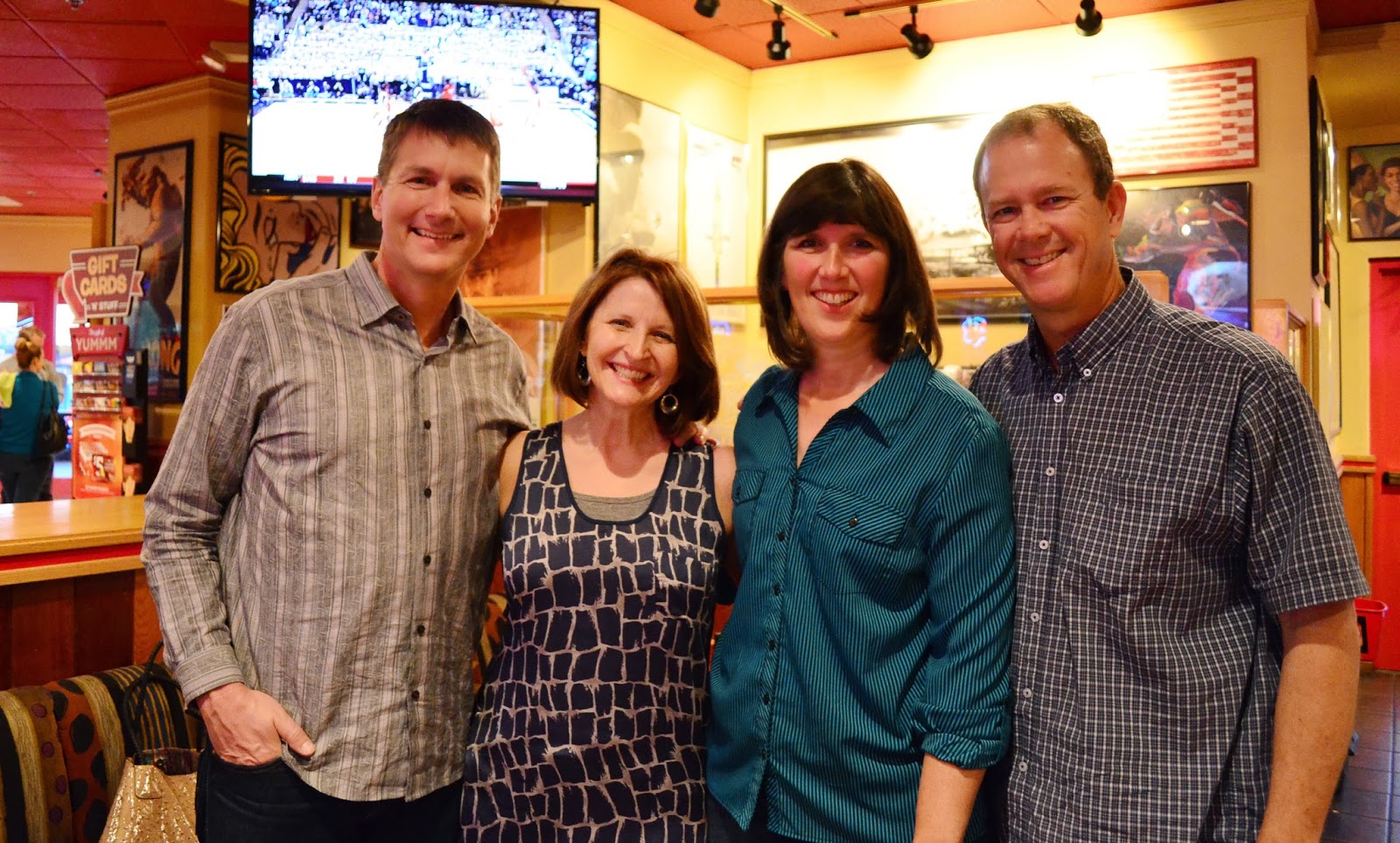 Ah, but there's more to the story!

Phil played a part in my story with Dave, as not only a listening ear as I began dating Dave the year I lived in Rota. But he also carried my wedding dress across the ocean for me and kept it until not long before we were married...two years after I bought it!

It's a crazy story...but the short of it is I saw the dress of my dreams in nearby Cadiz just a few months after Dave and I started dating while I lived in Spain. Although I hoped our newly blossoming relationship would end in marriage, I didn't know so chose not to keep my dress in sight for however long it took before he (hopefully) proposed.

Phil was getting out of the military and moving back to the States in 1985, so took the dress with him in his belongings that the US Navy shipped for him. Can you imagine what they would've thought had they looked through those belongings?!

As you can guess, the story ended well two years later when Dave proposed. Phil then shipped the dress to a friend, who passed it on to my mom, who brought it to Germany so I could marry Dave in it!!! 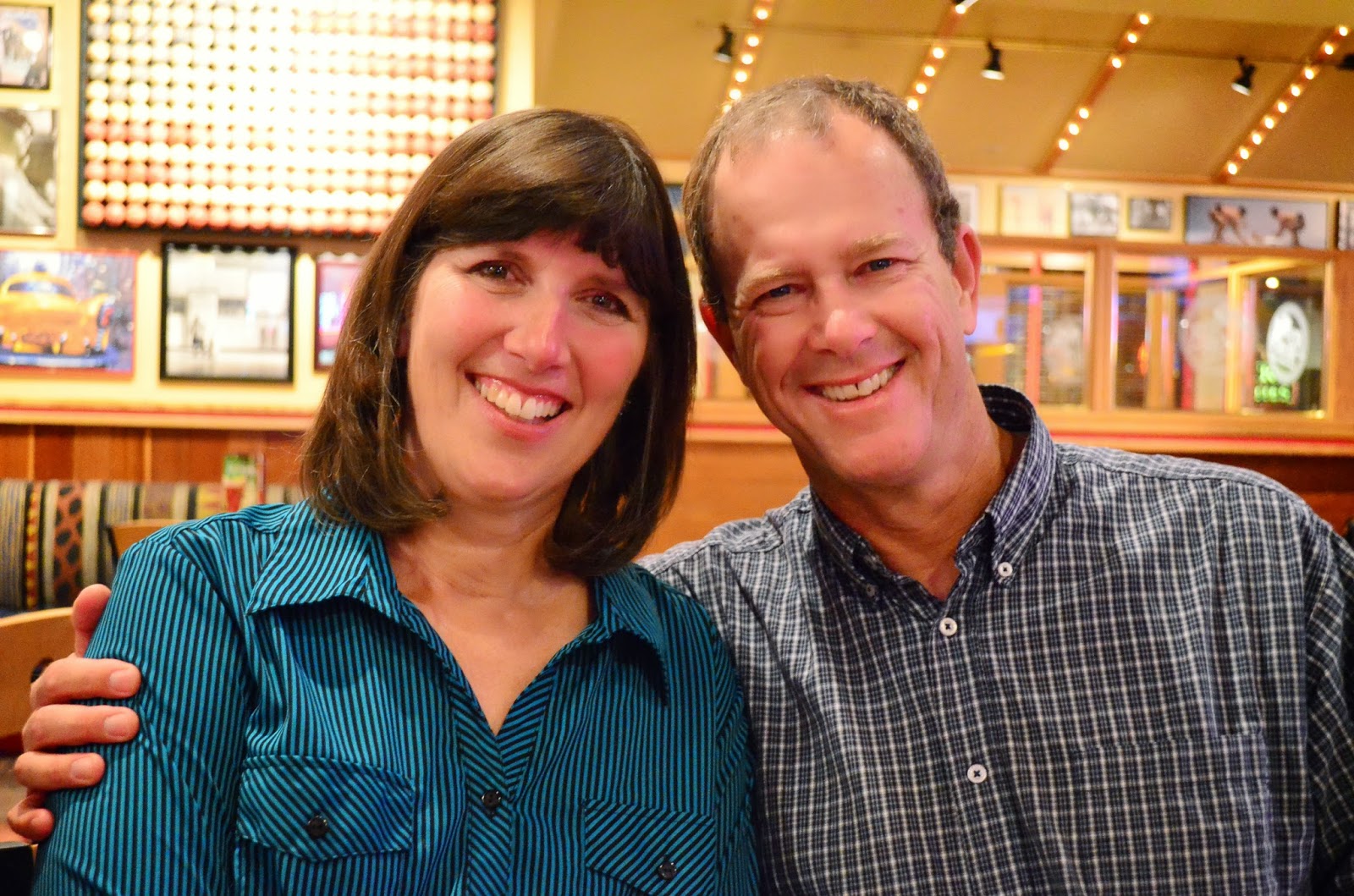 That's what I call a good "brother"!

I'm glad he found the girl of his dreams, just as I found the man of my dreams. And the four of us lived happily ever after!
Posted by Unknown at 6:56 AM