Dave left for the States early this morning on a three week trip. We're going to miss him! 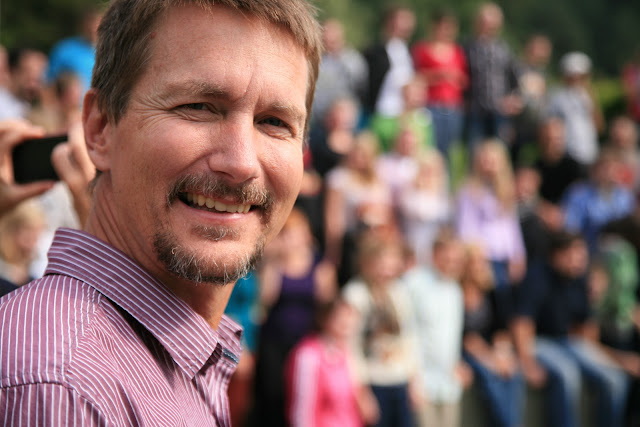 Before I move on to posting about other things, I wanted to add one last birthday post on Dave since this was such a special birthday to him.

I've known for months about some of the plans people had for his birthday. It's fun to be in on those kinds of things, though a little nerve wracking too...kept hoping I wouldn't somehow "slip up" and blow the surprises!

But thankfully I managed to keep quiet on all fronts concerning his birthday plans...and thus he was surprised again and again by people's love and care for him.

Two other special birthday gifts came from some of our dear Czech friends. 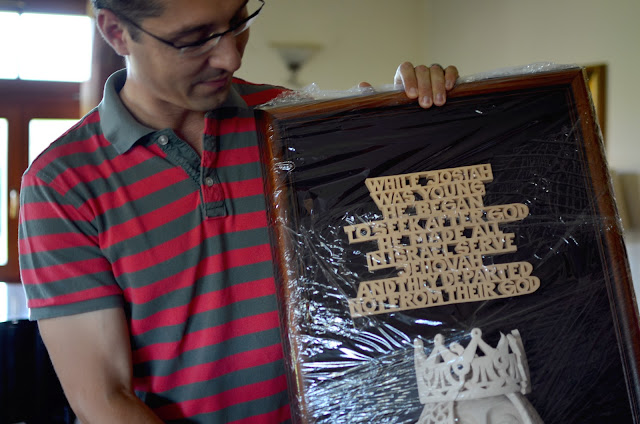 Dušan, with his wife Danča, told me about their idea back in April. 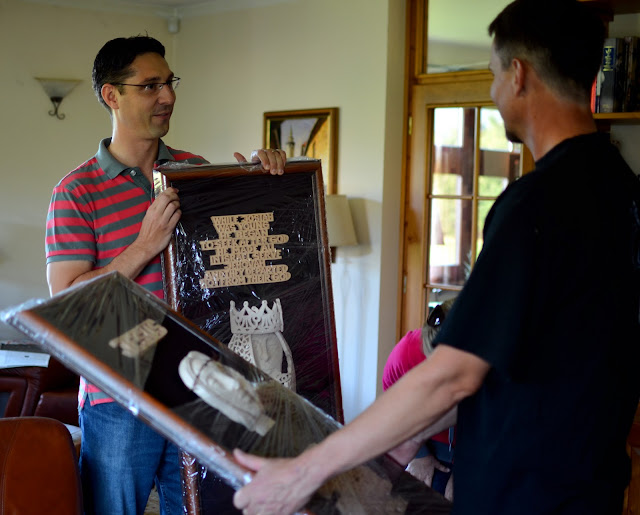 Last spring, a Christian artist held an exhibition at Malenovice and had one particular piece (actually two separate pieces that were part of one exhibit) that caught his eye for Dave. Rather than taking that piece, he actually commissioned her to do two different figures that were special to Dave....Jesus and Josiah! 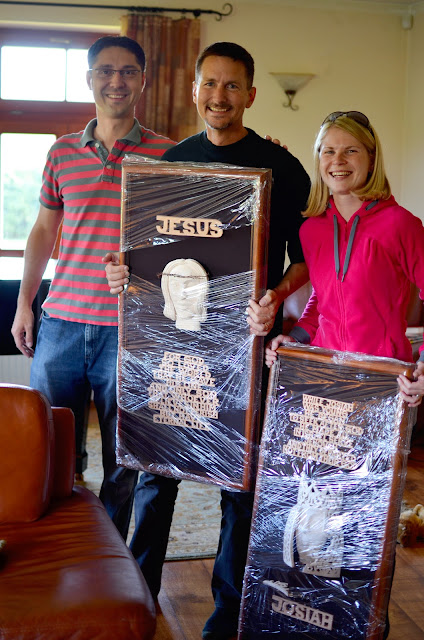 The picture really doesn't do it justice (beside the fact that they're still wrapped in plastic in the photo). But they are absolutely spectacular works of art and so very meaningful! They will be a treasured part of Dave's JV office for years to come.

Another friend has been living in the apartment over our garage since February. He's become like a brother to Dave, a brother-in-law to me, and an uncle to our kids.

He told me in March that he had saved a watch from one of his limited edition collections (he owns and distributes one of only three Czech watch brands) to give to Dave for his birthday. 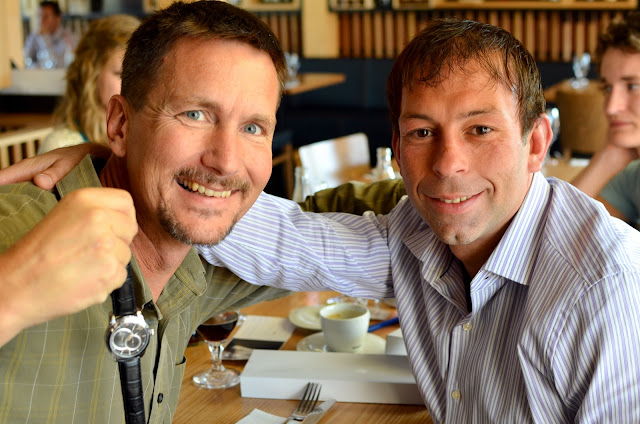 On Sunday he presented the 50th numbered watch of that collection to Dave!! PRETTY COOL!! The photo is with Radim and his son. 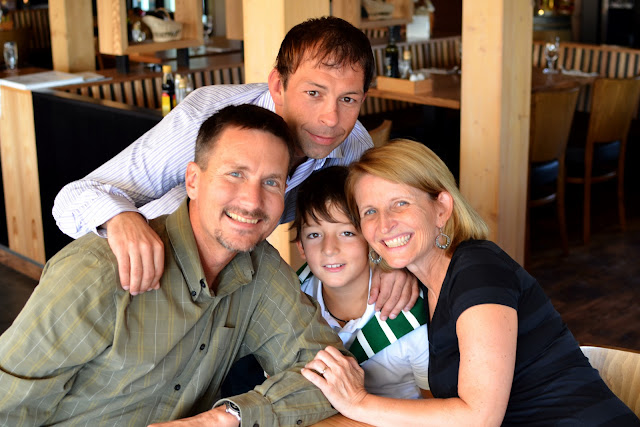 Thank you to all of you who sent messages of congratulations and encouragement for our birthdays, as well as the special gifts that made both our birthdays so very memorable in this 50th year!