Twenty years ago, when Dave was getting his Master's degree at Wheaton College, the Lord led us to Grace Church of DuPage. 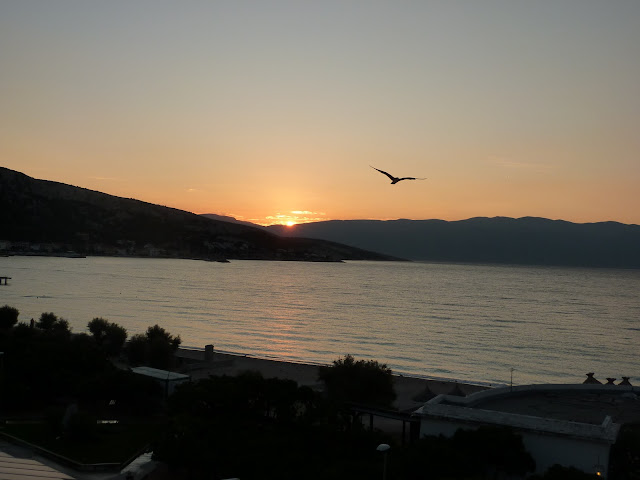 There we met the pastor and his wife, who became good friends of ours.
Just three, short years later, the Lord took that dear pastor home in the prime of his life, leaving his wife and three children. 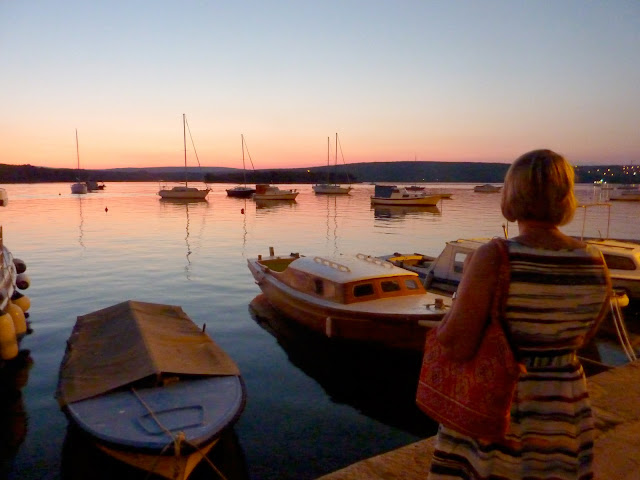 This precious woman, with great faith and hope in the Lord, went on to raise her children well, and become a missionary with JV ten years ago.
She has blessed many people by her servant gifts, including me. She is somewhere between a sister, a mentor, a godly older woman, and a very special friend.
Over the years she has faithfully served the Lord and His people, often without thought of herself. She amazes me. 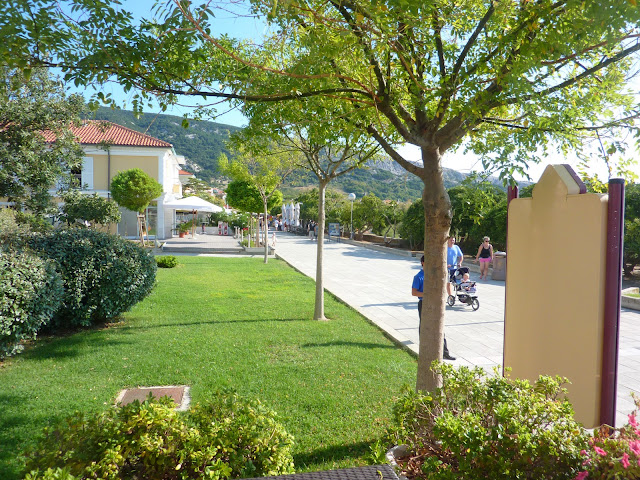 A few months ago I asked Dave if I could do something special for her...take her on a little vacation, just the two of us. He quickly answered yes, as he loves her as much as I do! 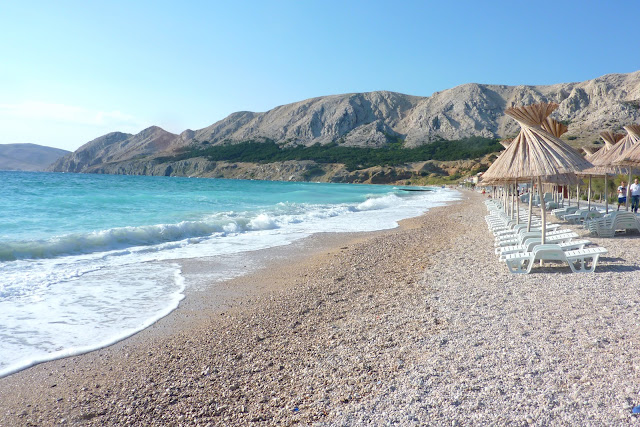 So for the past week, I've been away with my friend, Theresa, letting the Lord lavish His love, goodness, rest and nourishment on her. 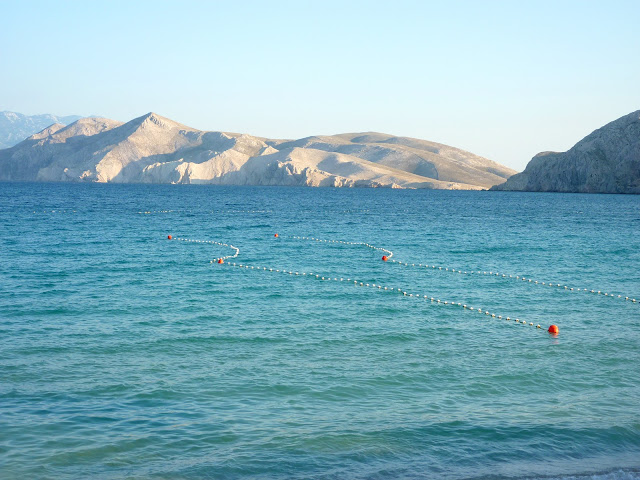 It was a very special week. 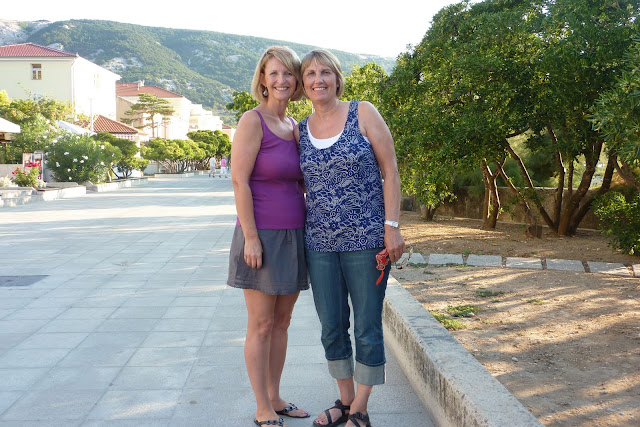 Email ThisBlogThis!Share to TwitterShare to FacebookShare to Pinterest
Labels: friend