This week-end we had the joy of visiting our friends and JV teammates, the Chase's, in Bratislava, Slovakia.

After Dave preached at their church in the morning, we all headed for lunch at McDonalds (which I just have to say is quite a different experience in Europe than in the States...the food and atmosphere are just better here. I don't know why, it just is!)

We met Mark and Amy many years ago while they were students at Moody. Our paths crossed again a few years later when Mark became worship pastor at Faith EV Free, one of our supporting churches in Ft. Collins, where they faithfully served on staff for twenty years.

Years of friendship would go by until two and a half years ago when we were visiting them in Ft. Collins and God began stirring their hearts to join us in JV.

In a huge step of faith, they moved their family to Bratislava, Slovakia last March, and began language learning, cultural adaptation, and ministry.

Fast forward to ten months later...their girls are home for Christmas from Moody, we're visiting, so it's the perfect occasion for some Chase family pictures! 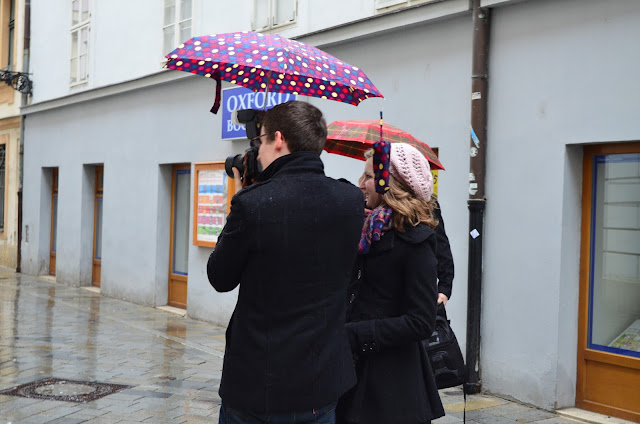 It was an incredibly rainy day in Bratislava. But we kept telling them it absolutely didn't matter! Picture taking is what we do for fun - no need to let rain stop us. 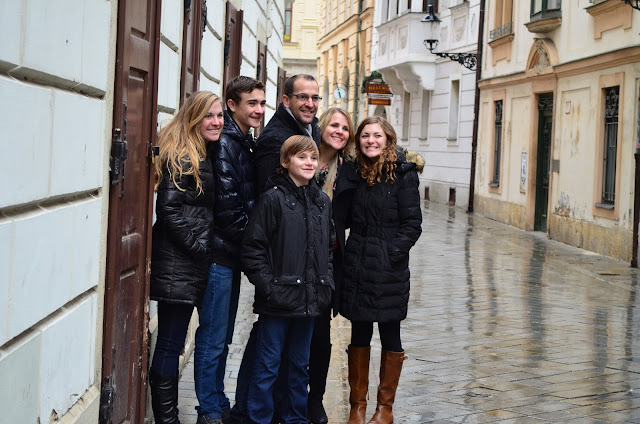 Thankfully we did find a setting where they didn't have to be in the open rain. Claire was a good assistant to Caleb so he could stand in the rain to capture them in the archways of Bratislava! 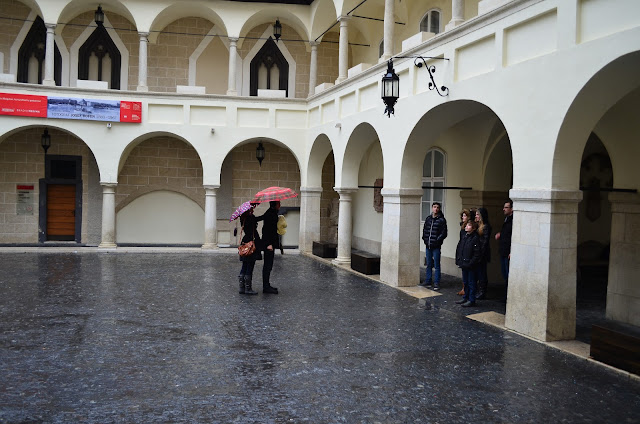 The photos on Caleb's camera are really spectacular of them! I'm just shooting from the side, documenting the fun! :) 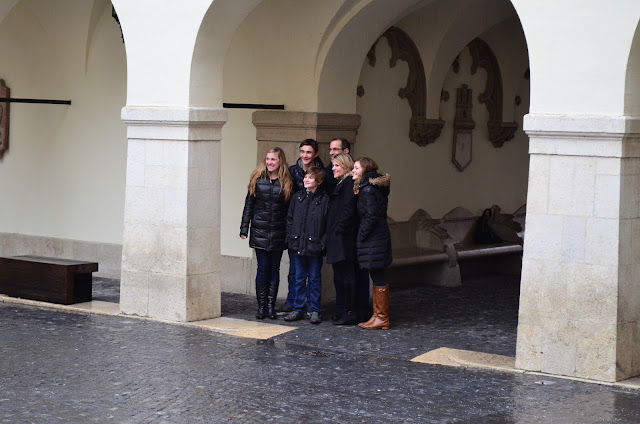 We had Kaylee with us, who would much rather be with her people in the rain, than warm at home alone! 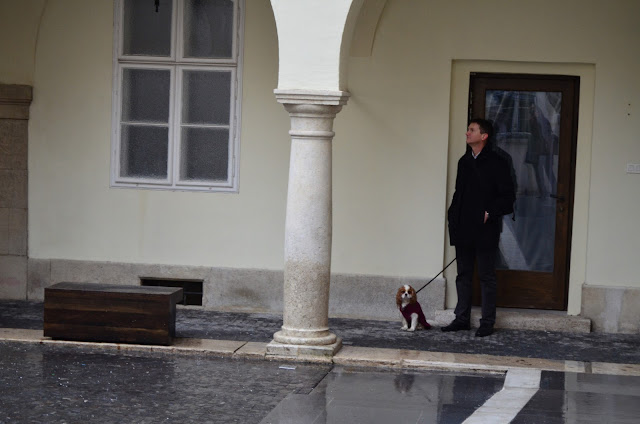 Both she and I got totally soaked, but who cares?! I'm an Oregonian after all...a little rain never hurt anything. 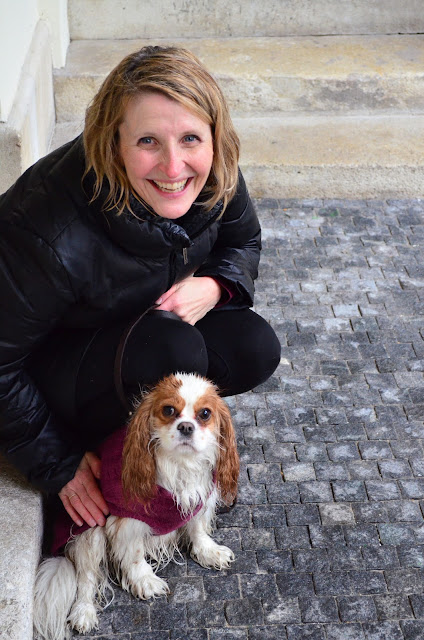 It was enchanting to be in the streets and archways of Bratislava, soaking up culture and history for the afternoon. 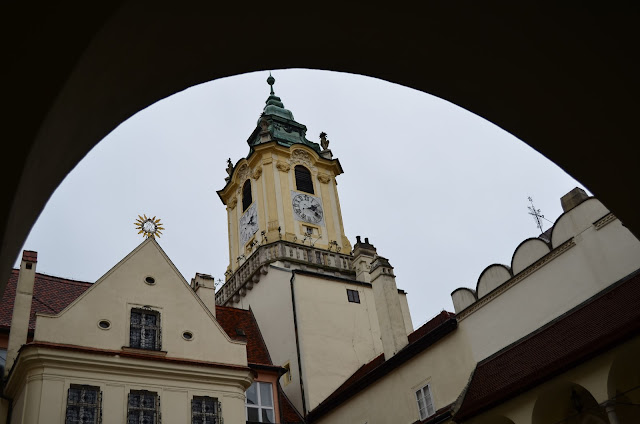 And we were happy to assist our friends in getting some good family photos! 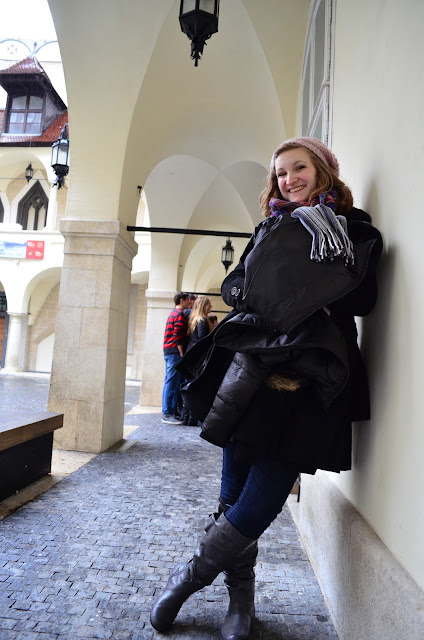 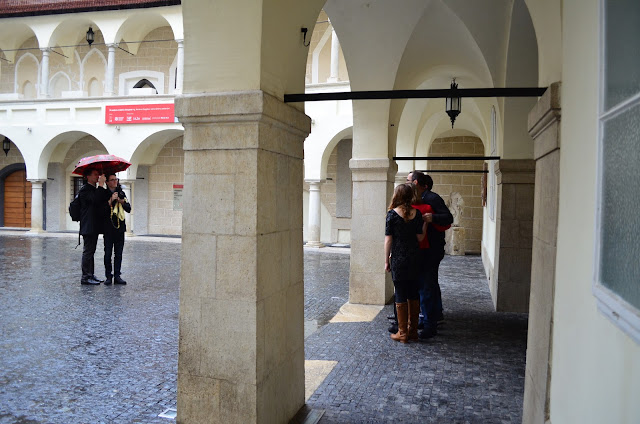 And it most definitely was that! 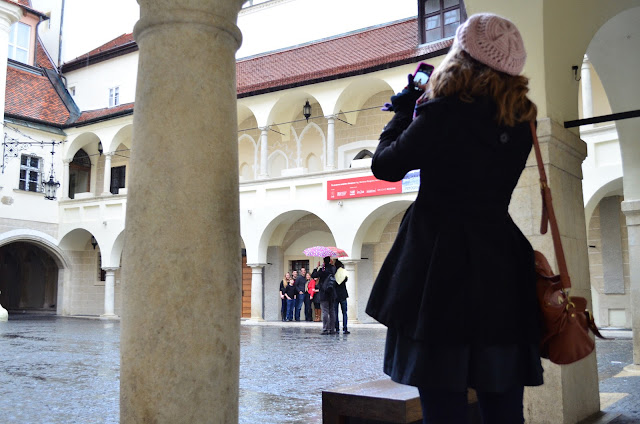 Thanks for a really fun week-end Chase's!
Posted by Unknown at 10:13 AM