The JV Bracelet and Points of Prayer

We arrived home late last night, spent a few hours putting away our vacation things and were ready for a guest this morning. 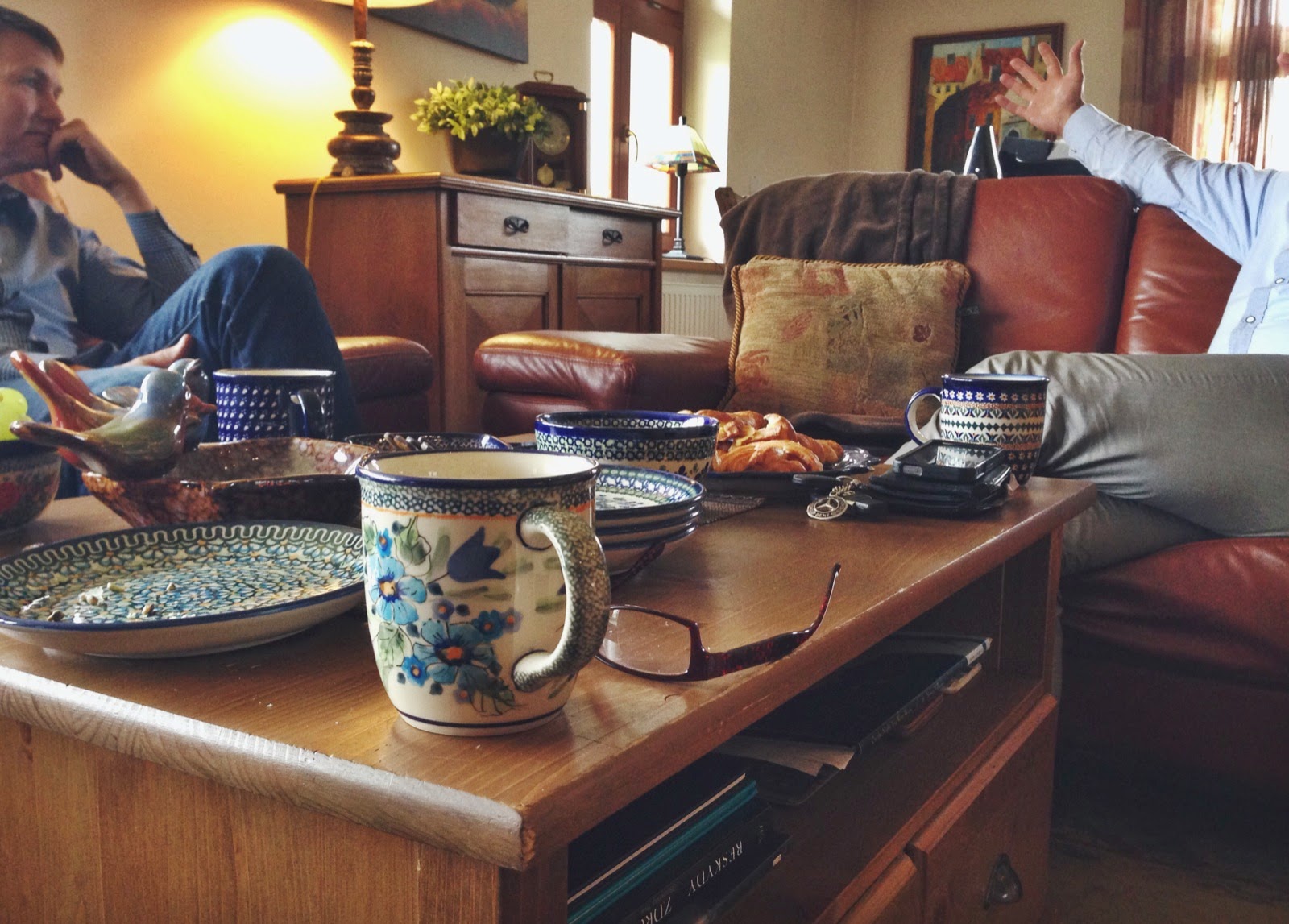 A while back Dave received an email from an acquaintance of ours, a Czech businessman, who asked if he could meet with both of us.

While we've met socially with he and his wife, we don't know them well. However, when we first met we felt a kindredness with them as they love the Lord and use their talents in business for furthering the Kingdom.

Neither of us were sure what the purpose of this morning's meeting would be, but we were excited to find out.

Enter the Josiah Venture bracelet. It's something our team designed as a tool for remembering our five key prayer points this year.

But what does that have to do with our guest this morning? 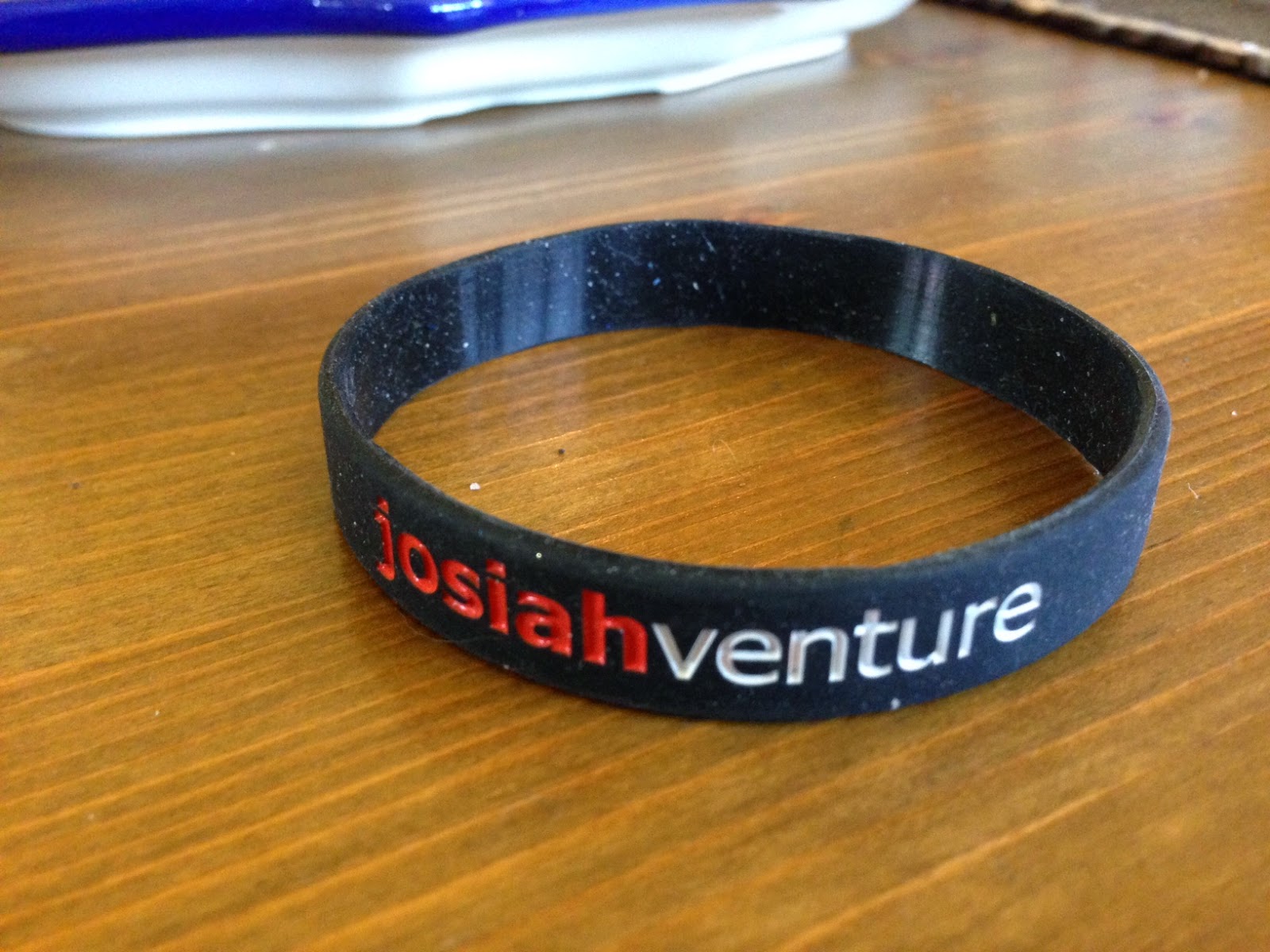 The news he brought was a proposal and opportunity directly in line with something we've been praying for!

What are those five things?

1. The 99 lost sheep (x99 sheep icon). You remember the story in Luke 15 where Jesus says "Suppose one of you has a hundred sheep and loses one of them. Doesn't he leave the ninety-nine and go after the lost sheep until he finds it?"

In that case, 99 were in the pen and one was lost. What do you do when one is in the pen and 99 are lost? Those are the ones we're praying for. We want to see many "sheep" rescued and brought into the fold.

2. Edge Sports (Edge Sports logo icon). We believe that the highway of sports as a means for reaching young people with the Gospel is powerful. We've already started this ministry in three countries, but are praying that it will expand and explode as a means of evangelism and discipleship. In particular we're praying for someone to lead this movement.

3. Social Media ("Twitter" bird icon). This is another highway that people are already on. Young people spend countless hours every day on the internet and social media. We want to develop and maximize potential for reaching the lost using this tool.

4. 1000 new churches (church on a hill icon). We believe it's harvest time here in Central and Eastern Europe. Spiritual ground has been tilled and seeds have been planted, fertilized and cared for. When the harvest comes, we want to see many more healthy, reproducing churches in place to care for thousands of new believers.

5. 11 new countries (three flags icon). JV would like to expand into eleven new countries over the next few years. We're praying for people of vision and courage to join us in pioneering ministries in those countries.

Our guest today shared about a project he's partnering with using media to reach people here in the Czech Republic with the Gospel. He asked if we would pray with him about our involvement in it as well. It was fun to show him the JV bracelet and tell him that we've already been praying!

I'm so encouraged today to see how God is moving and stirring in this one particular prayer point, and we'll definitely be praying about this opportunity in the coming weeks and months, as well as continuing to pray for the other four as well.
Posted by Unknown at 2:55 PM