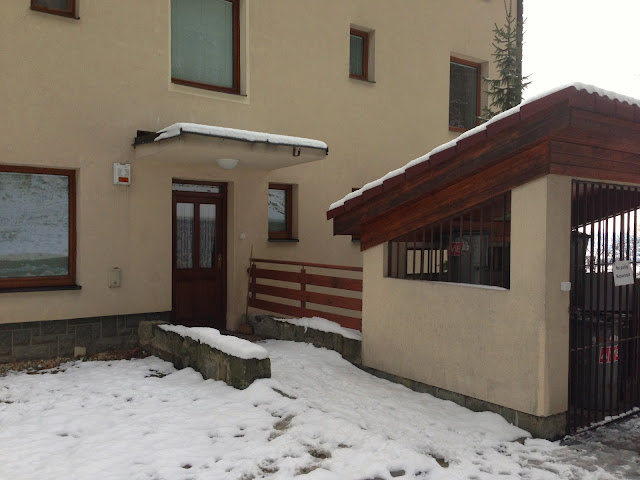 But it was our family's door to "home" for nearly three years.

Although I've been at the hotel hundreds of times, I haven't been back to visit the apartment at Malenovice, our training center, for nearly nine years. 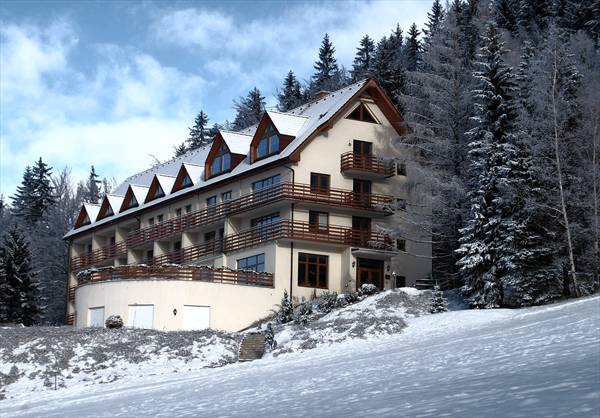 It wasn't that I was avoiding it! It was just that others moved in and out throughout the years, and I never got around to going in again.

We began living there when the hotel first opened back in 2001. Due to mold we found in Claire's room at our house in Havirov, which caused her to be severely ill for nearly a year, we temporarily moved out of the house to see if it would make a difference.

It did. She steadily got better, and we never went back to the house.

The night we moved into the caretaker's apartment (after living for three months in room 302 upstairs in the hotel while they finished constructing the apartment!), I had no idea how long we'd live there. In my mind I thought it would be six months, tops. I was way off in my estimate!

We tried to find another house in the area, but all of them had the same problem as our house - mold. Claire would become ill within five minutes of visiting a house that was for sale. It didn't take long to realize that she wouldn't be able to live in an old house. The doctor's said her immune system had been too compromised from years of living next to the mold.

So we waited. And prayed. And sought the Lord.

And nearly three years after we moved out of our other home, the Lord had graciously provided a new home for our family.

I look back on those years at the hotel with fondness. Oh there were days when it was hard to live in a small place with three growing kids.

And the winter drives up the road to the hotel were often absolutely harrowing!!

But there was a sweet bond that developed between the five of us during those years, living in such tight quarters together. It became an oasis for us, the scene of much growth in all of our lives.

I remembered all that today when I stepped inside for the first time in almost nine years, to visit a friend who's staying there for a few weeks.

It brought back a lot of memories...sweet ones.

And a gratefulness for the Lord's provision of the home we've now had the joy of living in for nearly nine years! 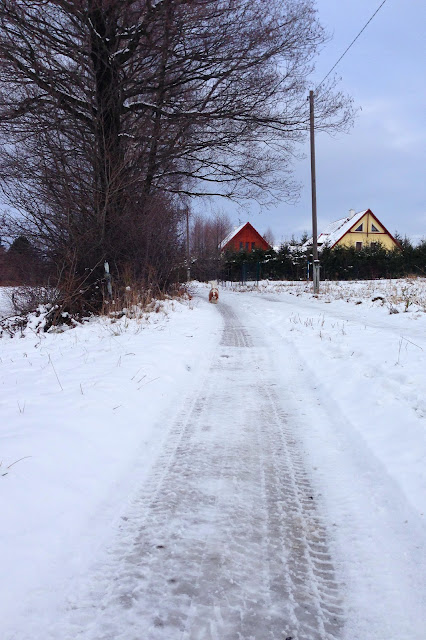