Back in the USA

Dave's comment to this picture: I am not awake at 5:30 in the morning! 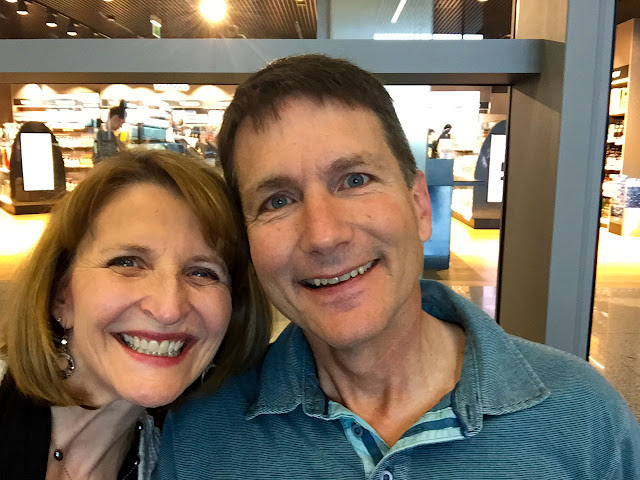 A quick check-in (there was literally nobody at check-in that early), a cup of coffee, and a bus ride out to the tarmac to catch our first flight of the day, and we were finally starting to wake up. 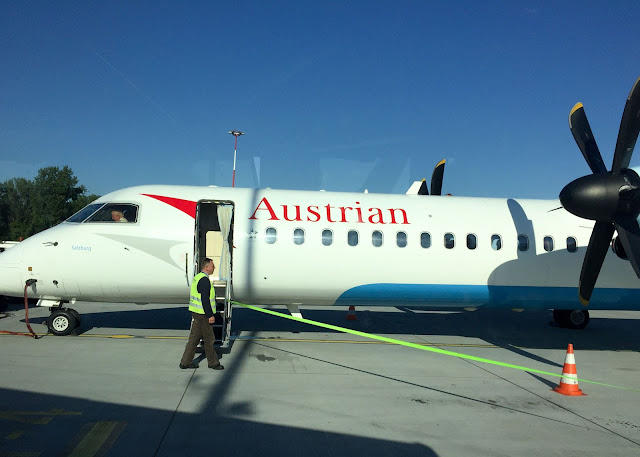 After a quick breakfast at the Vienna airport, we boarded our next flight bound for the US. 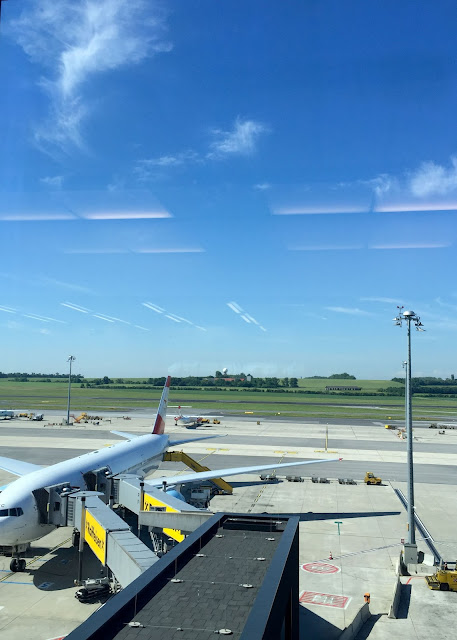 And landed in Chicago almost an hour earlier than scheduled. That's always a bonus! 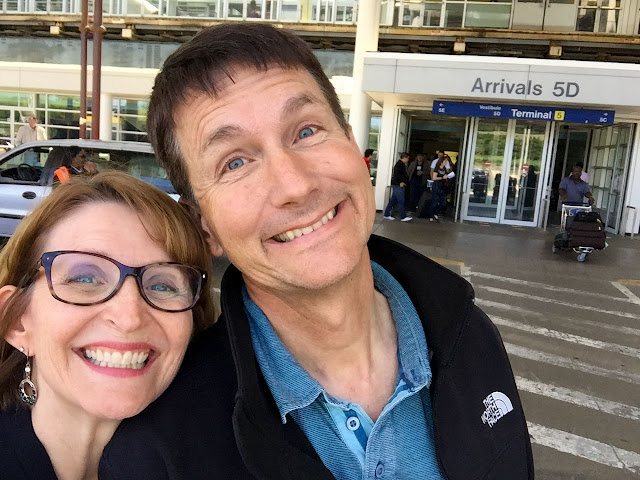 Jose picked us up (an Uber driver who quickly became a friend!) and we talked most of the way there about what it means to have a personal relationship with Jesus.  What a dear guy. 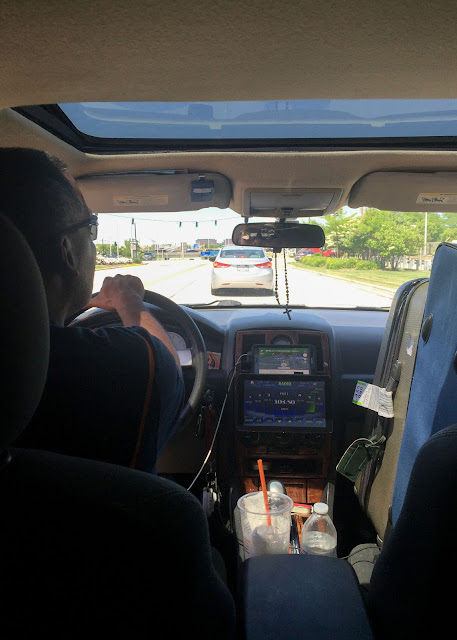 He's picking up Adele (I had just watched her live concert in London while on the plane!!) in a few weeks, in his Hummer limo. We were NOT in that vehicle for our drive to pick up our car rental. But we told him to say hi to her for us! We've got his number now so maybe we'll see him again. I hope we get to hear that he's put his faith in Christ.

After a drive up to Michigan yesterday, we're now tucked away for a few days to get over jet lag, work on some projects, and get ready for Gull Lake which starts on Saturday. 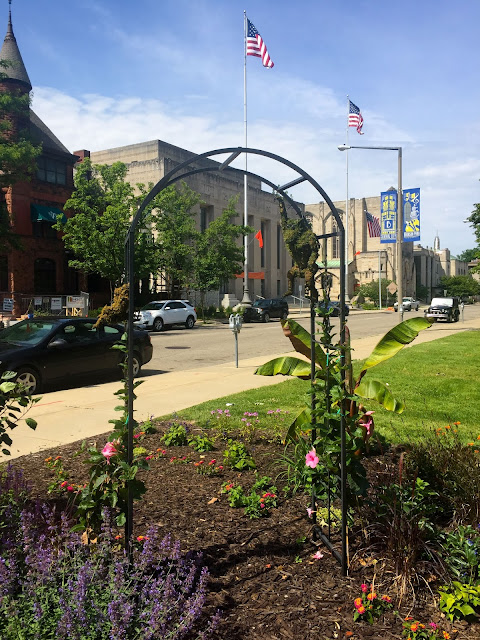