**This is a special blog post, the subject of which had me in tears, happy ones, earlier this week**

Nearly thirty years ago a seventh grade girl had an assignment at her Christian school in Portland, Oregon. 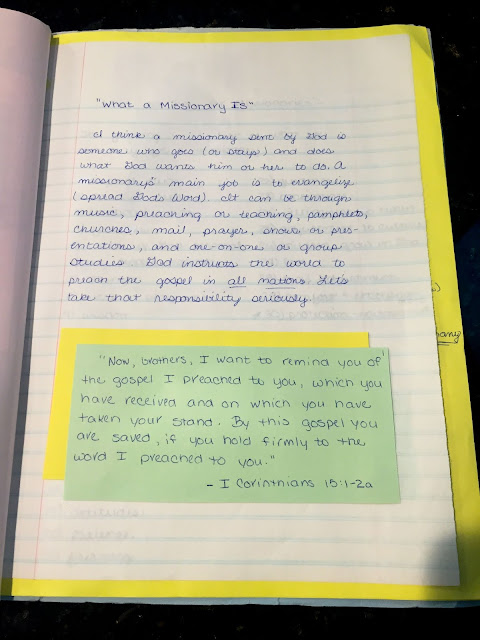 She was to create a missionary book that explained what a missionary is and what they do, then create a biography page for several missionaries and record prayers for them over a period of time. 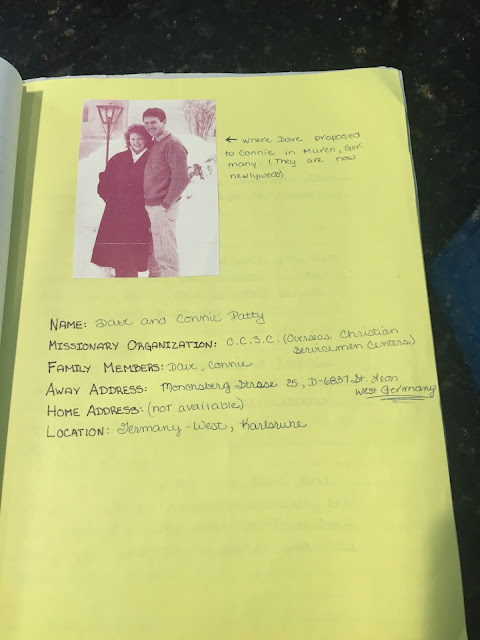 Yes, unbeknownst to us, Dave and I were one of the biographies that seventh grade girl created. Her parents had been the teachers of my church's college-age Sunday School class years earlier, the same ones who prayed Dave and I together. During those years Karen was elementary aged and I only knew her as the daughter of her parents.

But, seven years after Karen wrote this missionary book, she came to live with us during our first summer in the Czech Republic, when I was pregnant with Claire, and then again a year and a half later.

An unshakeable and deep bond of friendship formed between us that summer, one that has continued to this day. 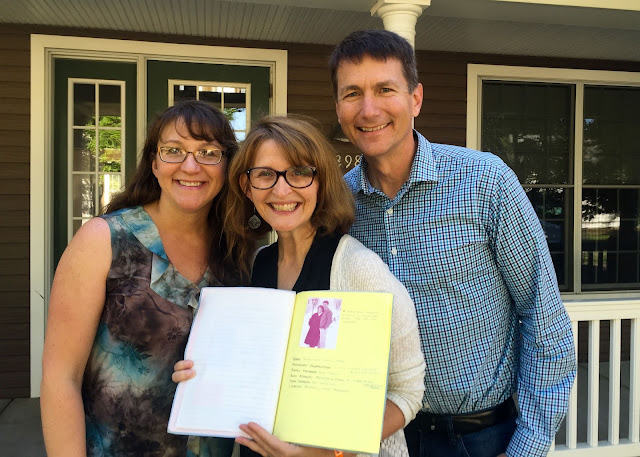 By that time even she had forgotten about this school assignment. But her mom (as moms do!) had tucked it away and discovered it recently as she and her husband prepare for a move from Canada back to the US.

Barbara, her mom, brought it to Gull Lake and shared it with us a few days ago. I burst into tears reading these prayers. 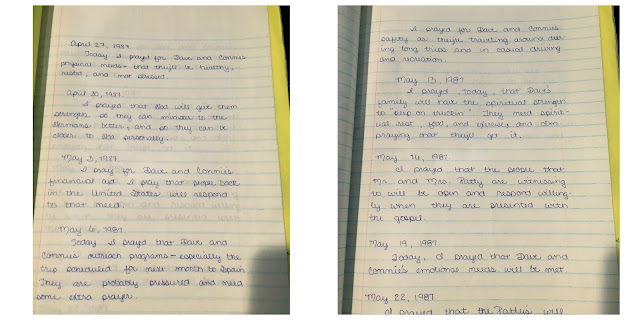 Who could ever have imagined the power of those prayers, prayed by a seventh grade girl for a young missionary couple?? Or that our lives would be so intertwined nearly thirty years after she'd prayed them.

I'm still coming to grips with the awesomeness of God, who inspired Karen to not only prepare that book, but to pray and record those prayers! And now, nearly thirty years later, after reading them, to look back at our lives and see the power of God that was at work to answer them in our lives and ministry.

It's stunning isn't it?

Not only were we the recipients of her prayers, but two other significant people were as well. Recognize these two? 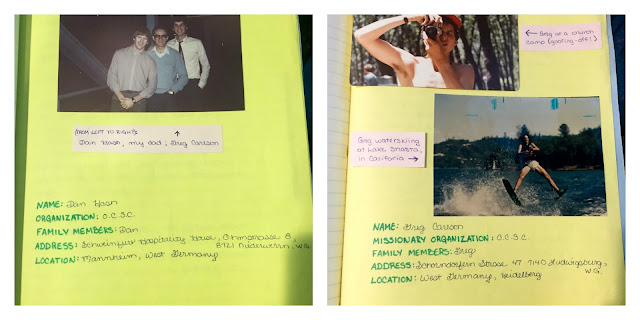 Dan Hash and Greg Carlson - fellow missionaries for the past 30 years! We first served together in Germany with OCSC, and then together these past 23 years with Josiah Venture. There are pages of prayer for them too.

I'd say those were some pretty powerful and effective prayers that Karen prayed!

Today, Karen is a wife and mom, living in Ontario, Canada, serving alongside her husband, Richard, who is the CEO of Creation Ministries International. And her oldest is now the age that she was when she wrote that missionary book! 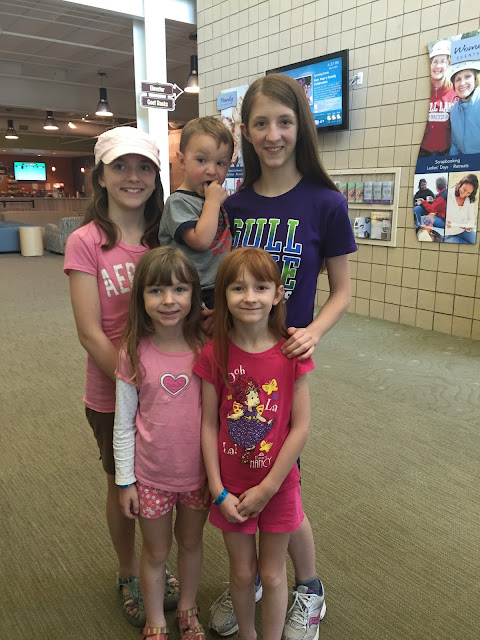 Through the years I've received many inquiries for prayer requests from children, mostly through AWANA who has kids do this as part of their education in that ministry. I always answer them, but I feel like I've underestimated the power of those prayers they are praying for us.

Thanks to Barbara, who found the book, and to Karen who wrote it, I have a new, fresh perspective on the power of a child's prayers. I'll answer any further inquiries with much more fervor and boldness when asked for prayer requests!

You never know how God might want to answer those prayers.
Posted by Unknown at 8:11 PM