These are some world changers! 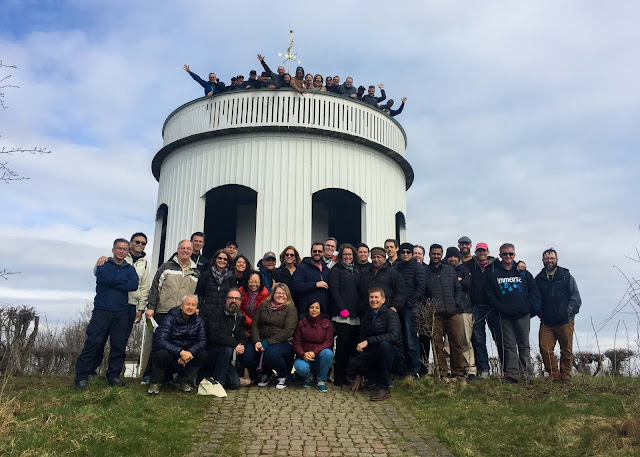 They come from places like Chile, Costa Rica, Singapore, India, South Africa, Tanzania, Ukraine and Slovenia...and they are making their mark on the world as people who follow Christ, bring the Gospel wherever they are, and make disciples.

Brave, full of faith and courage, and committed to following Jesus no matter what, they are much like one of the first Moravian missionaries sent out from Herrnhut, Germany nearly 300 years ago, David Nitschman. 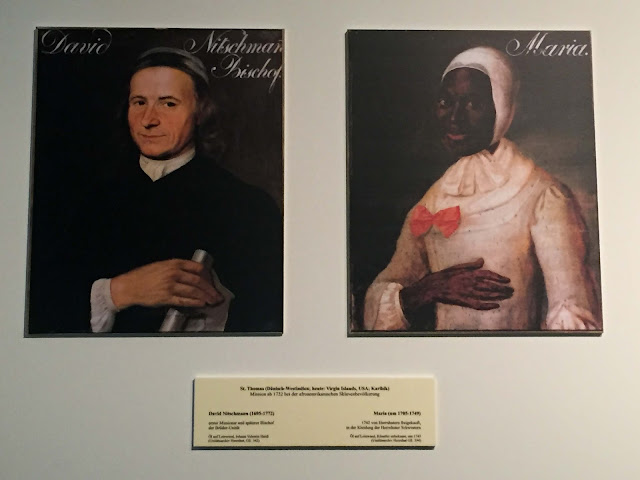 He, and many others from this small band of believers, began what many consider to be the first modern missionary movement. 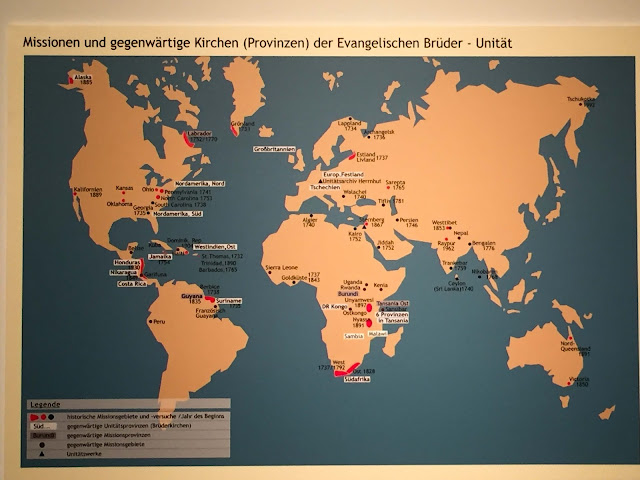 With their life’s purpose being to follow the Lamb, Jesus, who had given his life for them and for all the souls of the world, their mission statement was simply “Our Lamb has conquered, let us follow him.”

The obedience of these missionaries long ago resulted in the Gospel being taken literally around the world.

As we toured the ethnographic museum in Herrnhut which tells of their missionary journeys, I walked past Michael standing in front of this picture. 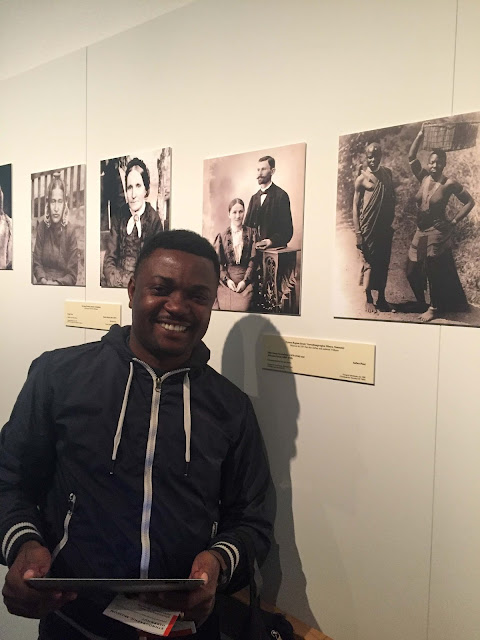 The missionary couple just to the right of his head? They were the first to bring the Gospel to Michael's country, Tanzania! He knows the Lord today because of their faithfulness to "follow the Lamb".

That was the most significant part of visiting the museum today, though it was also fascinating to see the things the missionaries sent back from their parts of the world. 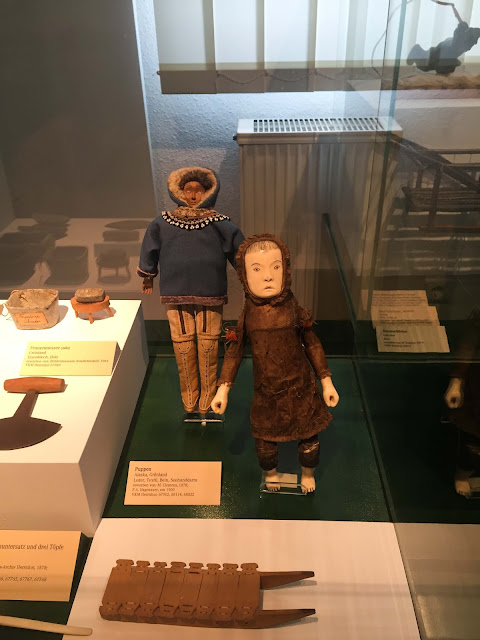 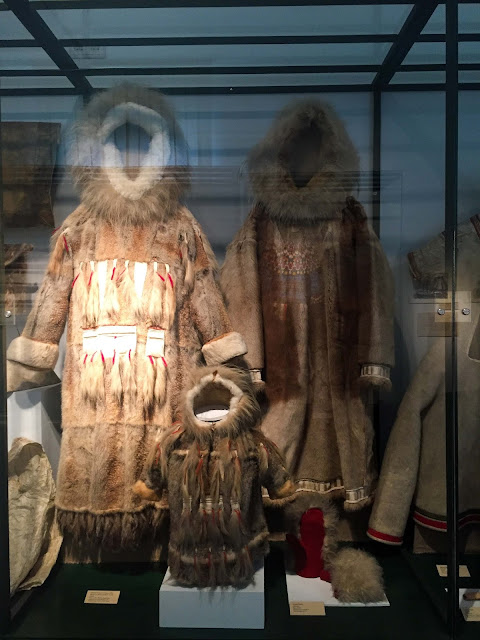 And even a canoe! Imagine the missionary who had the forethought to send that back to the people in Herrnhut who were praying for him. That's the ultimate gift to supporters! 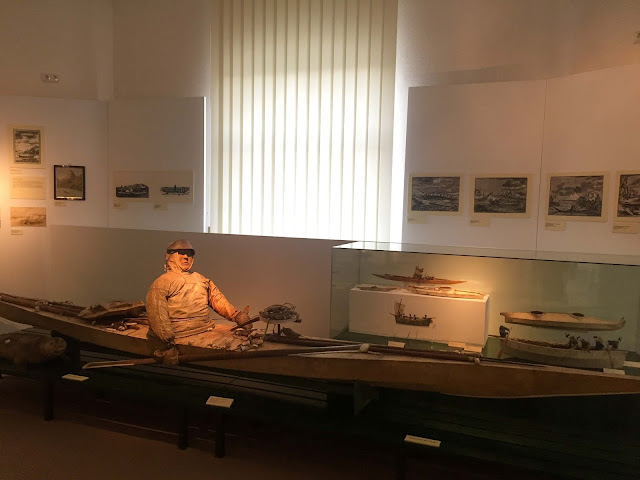 Much like those missionaries, there are people in our lives today who "brought the Gospel" in a variety of ways by teaching us about Jesus. Perhaps no one has more of an impact on us in this respect, and thus on the whole of Josiah Venture, than Dann and Char Spader, the founder of Sonlife in the United States. 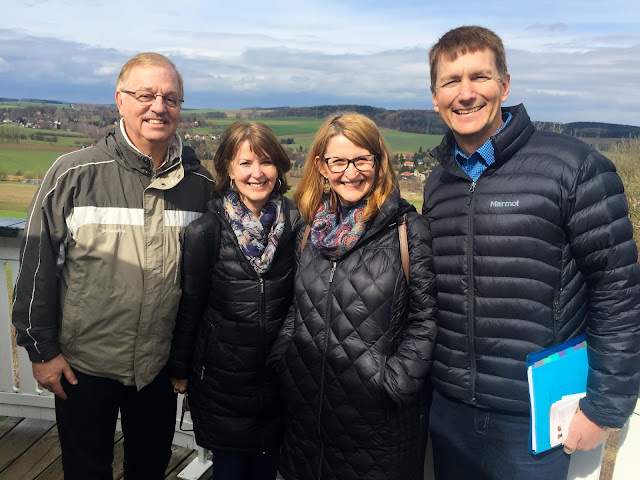 We never know whose life will be impacted for Christ by our obedience. But we know that God is pleased by faithfulness to follow him.