Best Day at the Olympics

I've been watching, and loving, the Olympics for as long as I can remember.

But this is the first time I've ever had the privilege of personally knowing an athlete IN the Olympics!! 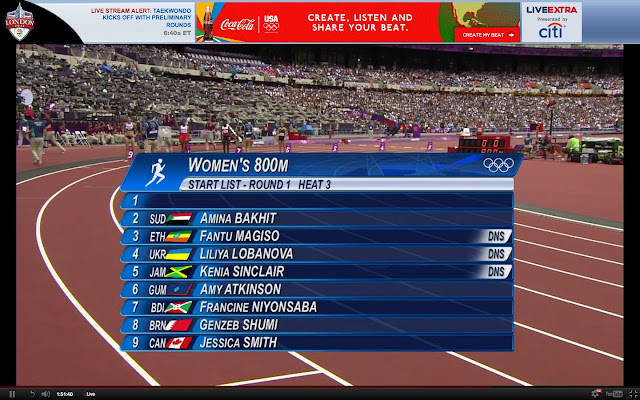 Amy Atkinson, the daughter of dear friends from our years of life in Germany with Malachi Ministries, ran in the women's 800 meters today (fun little side note...Dave and I were the first ones at the hospital when Amy was born in Germany 23 years ago!). 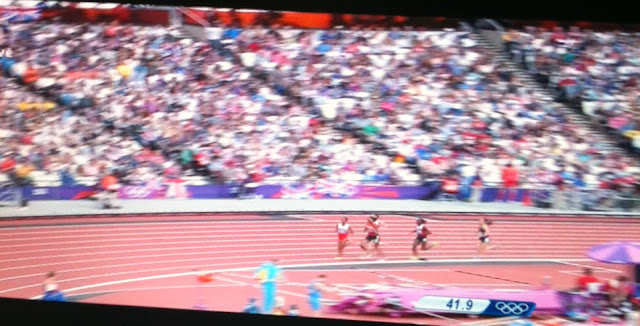 Amy is a recent graduate of BIOLA, but had moved with her family to Guam in 2002 which gave her residency and eligibility to run for Guam. Her dad, Greg, is the pastor of Bayview Church there. Her precious mom, Terri and her dad got to be in London to cheer her on! Her three brothers are at home in Guam, cheering her on too, I'm sure! 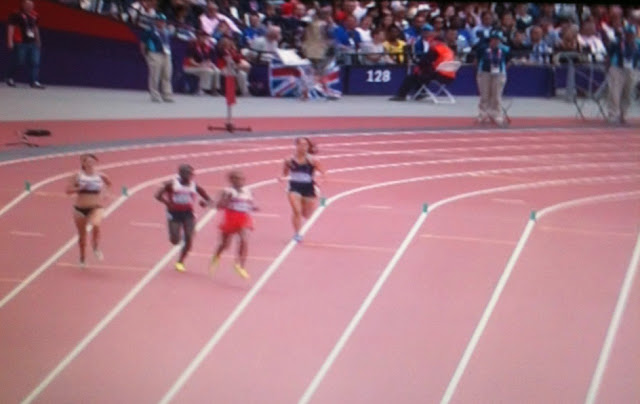 I was at a friend's house in Frydlant watching Amy run this afternoon, while Claire was at our house watching on the internet. We were taking photos fast and furious to capture the incredible moments of Amy's race! 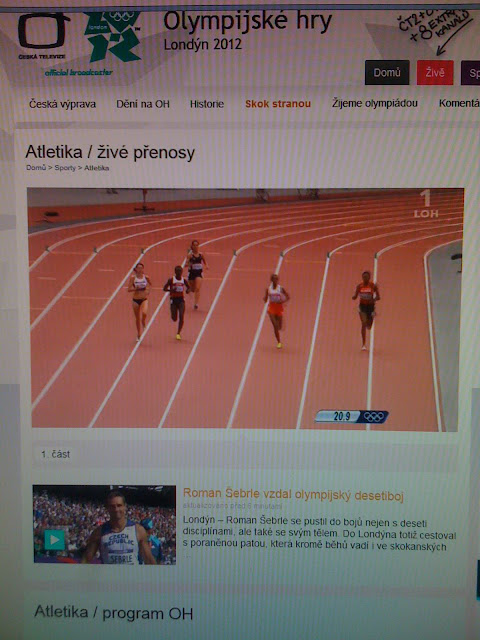 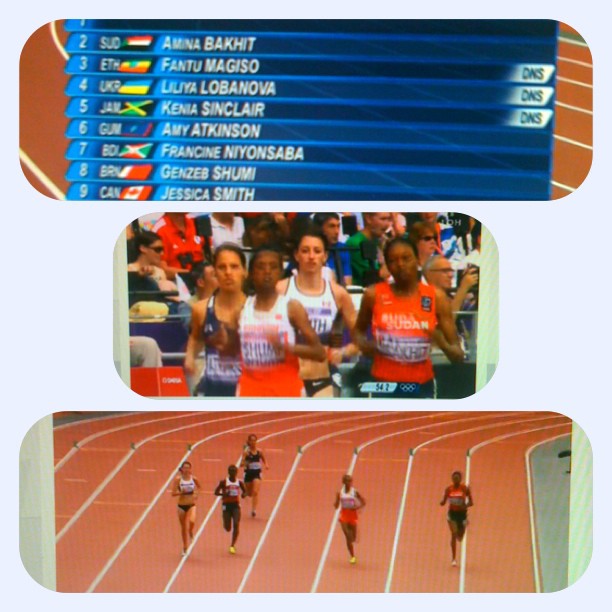 Amy's university, BIOLA, posted clearer photos on FB so I took these off their page...so cool to see a close-up of Amy! 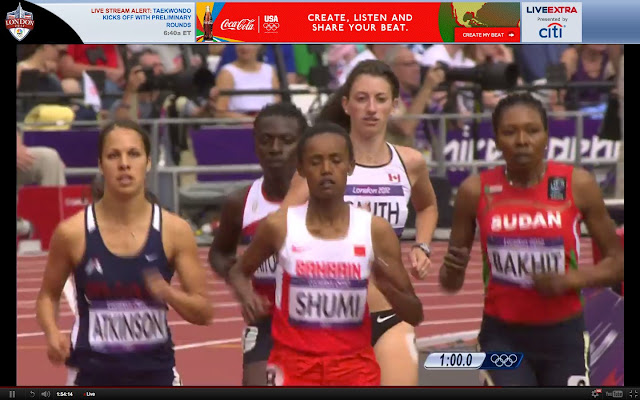 The spectacular result from Amy's race: she not only ran a personal best, BUT...also beat the 22 year old Guam record for the best time!! 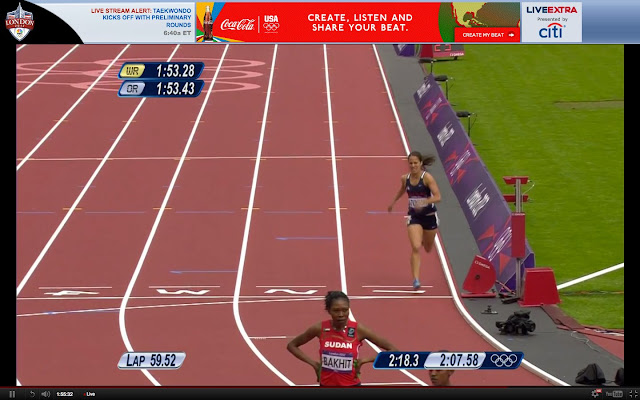 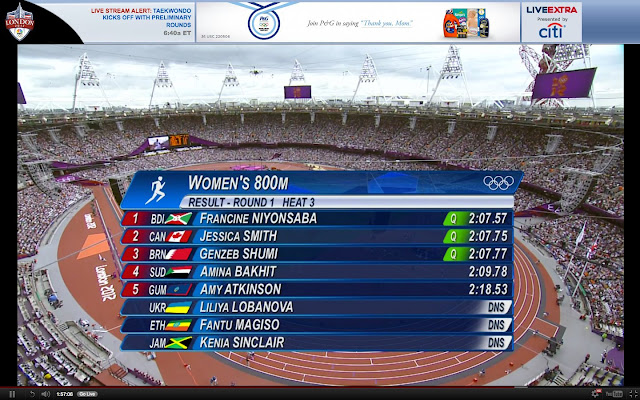 While we normally just think about who's getting the medals at the Olympics, I realized today in a personal way that there is so much more to the Olympics than that. All of Amy's hard work paid off this afternoon as she realized her hopes and dreams of running a personal best, and in doing so, set a record for Guam too.

I know Amy would give glory to God for that!
Posted by Unknown at 3:11 PM