JV Men in the Alps

Ever see a picture that perfectly describes you? That's how I've felt for the past five days. 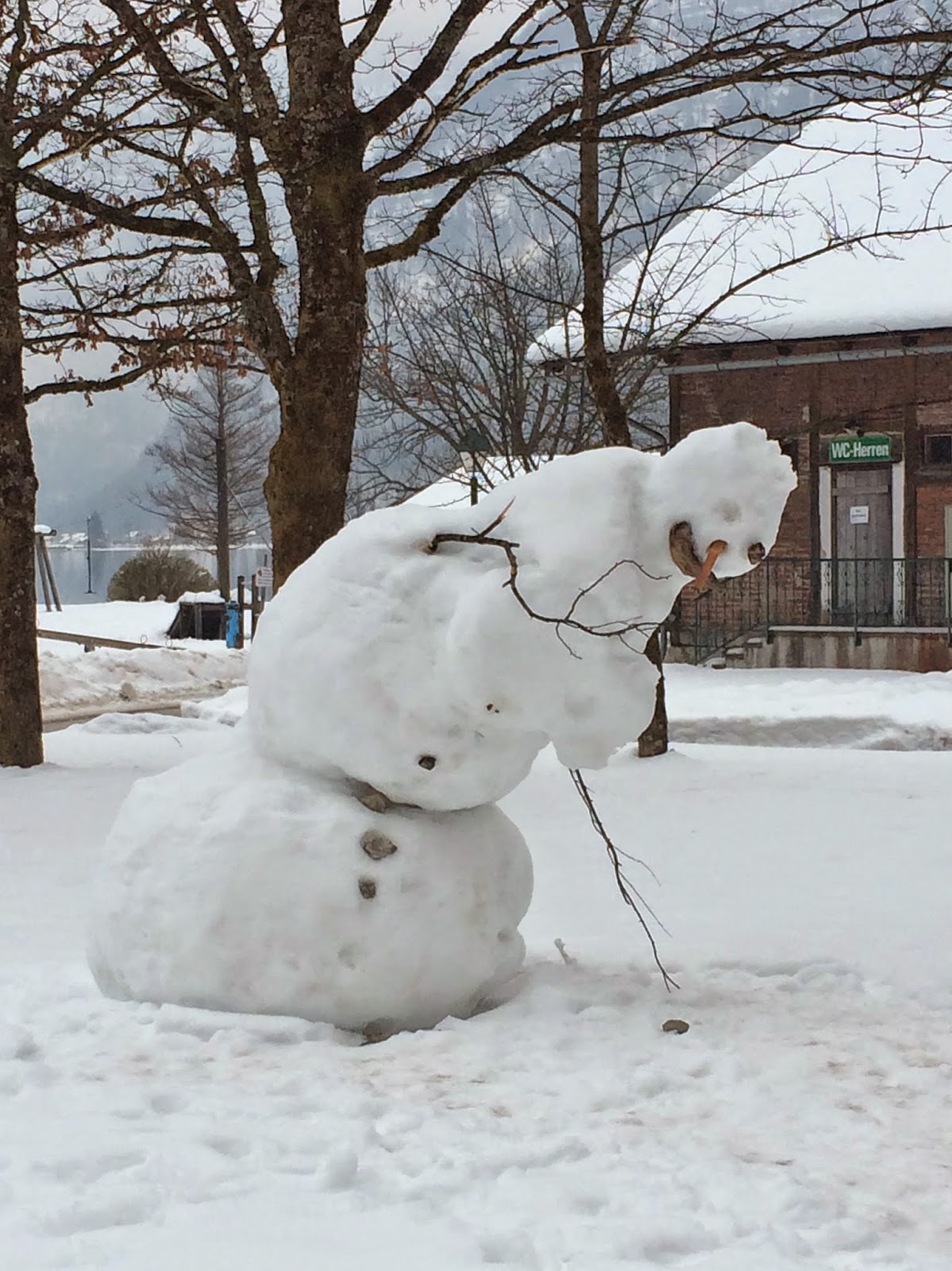 I took that photo off of Dave's phone tonight when he returned from being gone to Hallstatt, Austria this week-end. 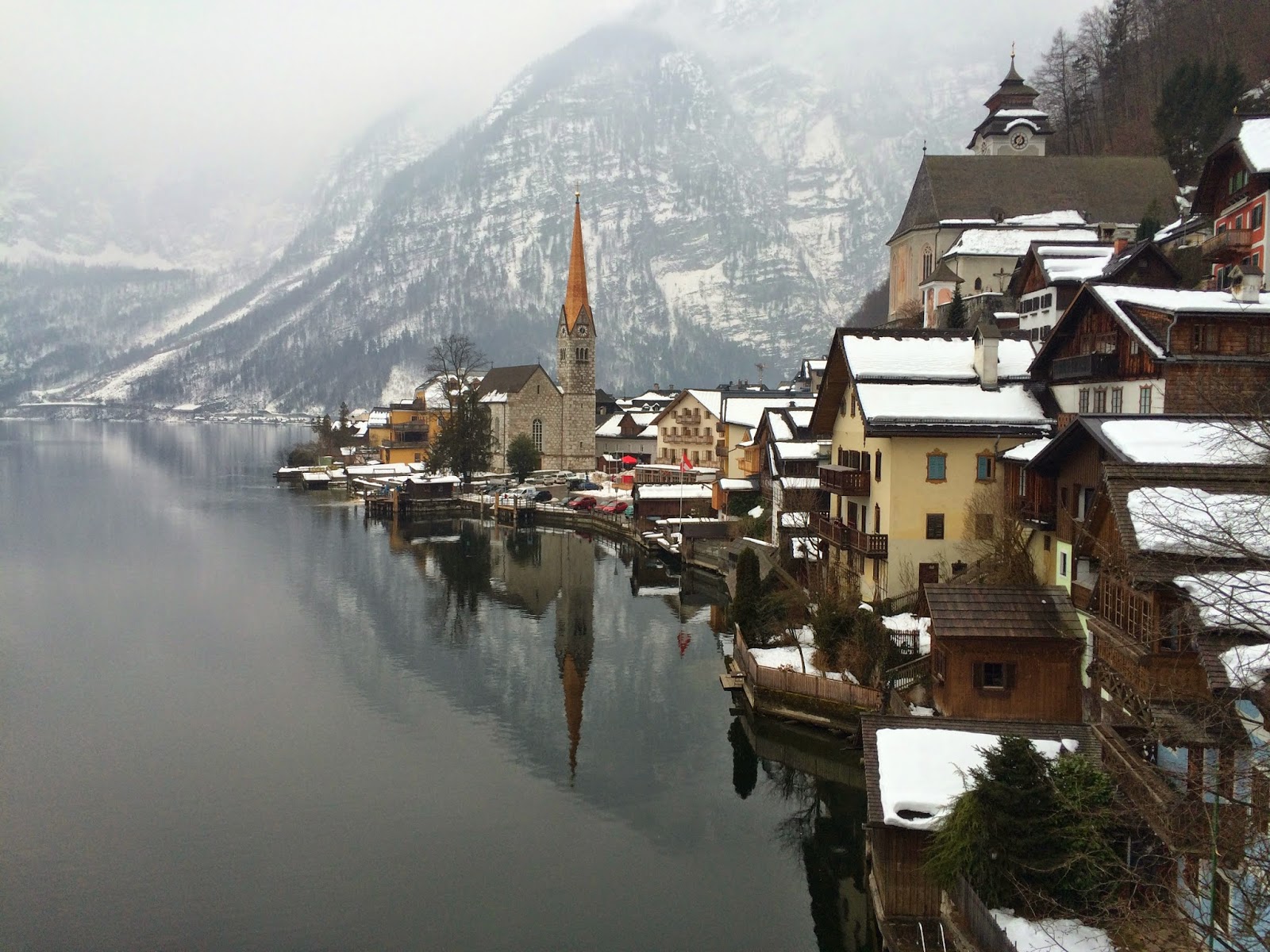 He spent four days with our JV single men on a retreat, speaking to them about five pledges that can make you a mighty man. Sounds interesting! 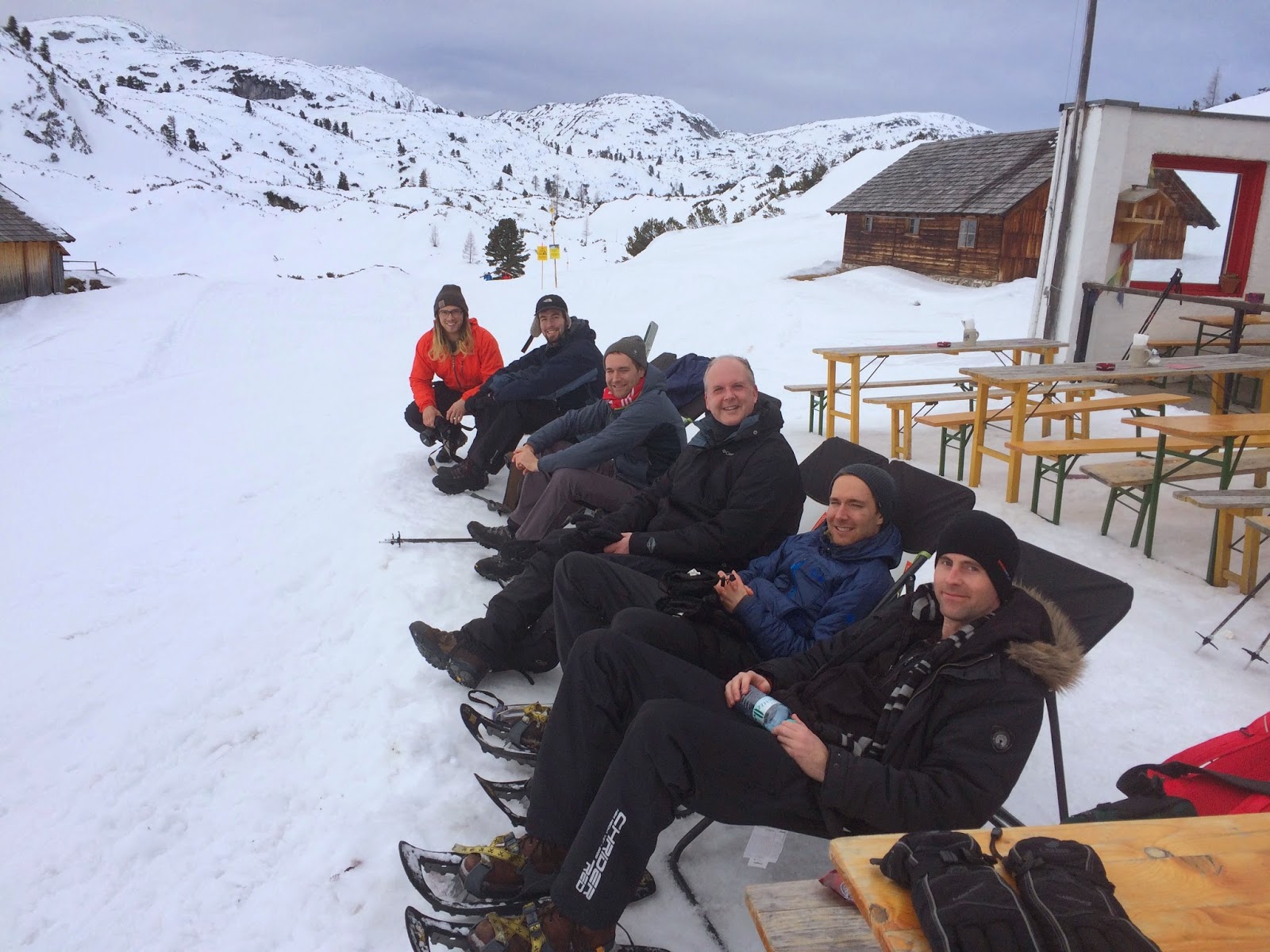 He says they had an awesome time together talking about the Lord, snow-shoeing in the Alps and just having guy time. 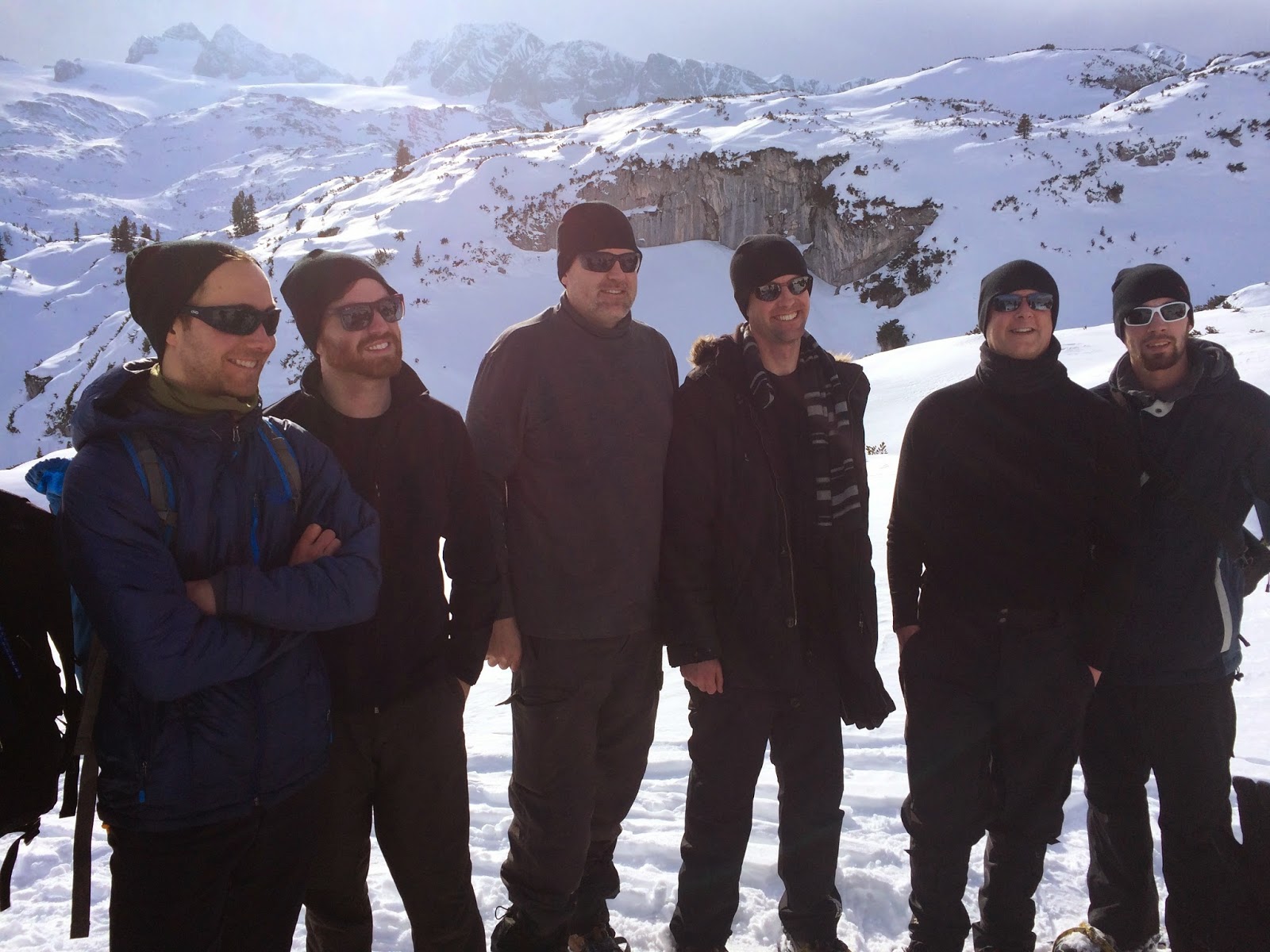 Though it was a hard week-end at home for me with being sick, I'm so glad Dave could make that investment in our JV men. 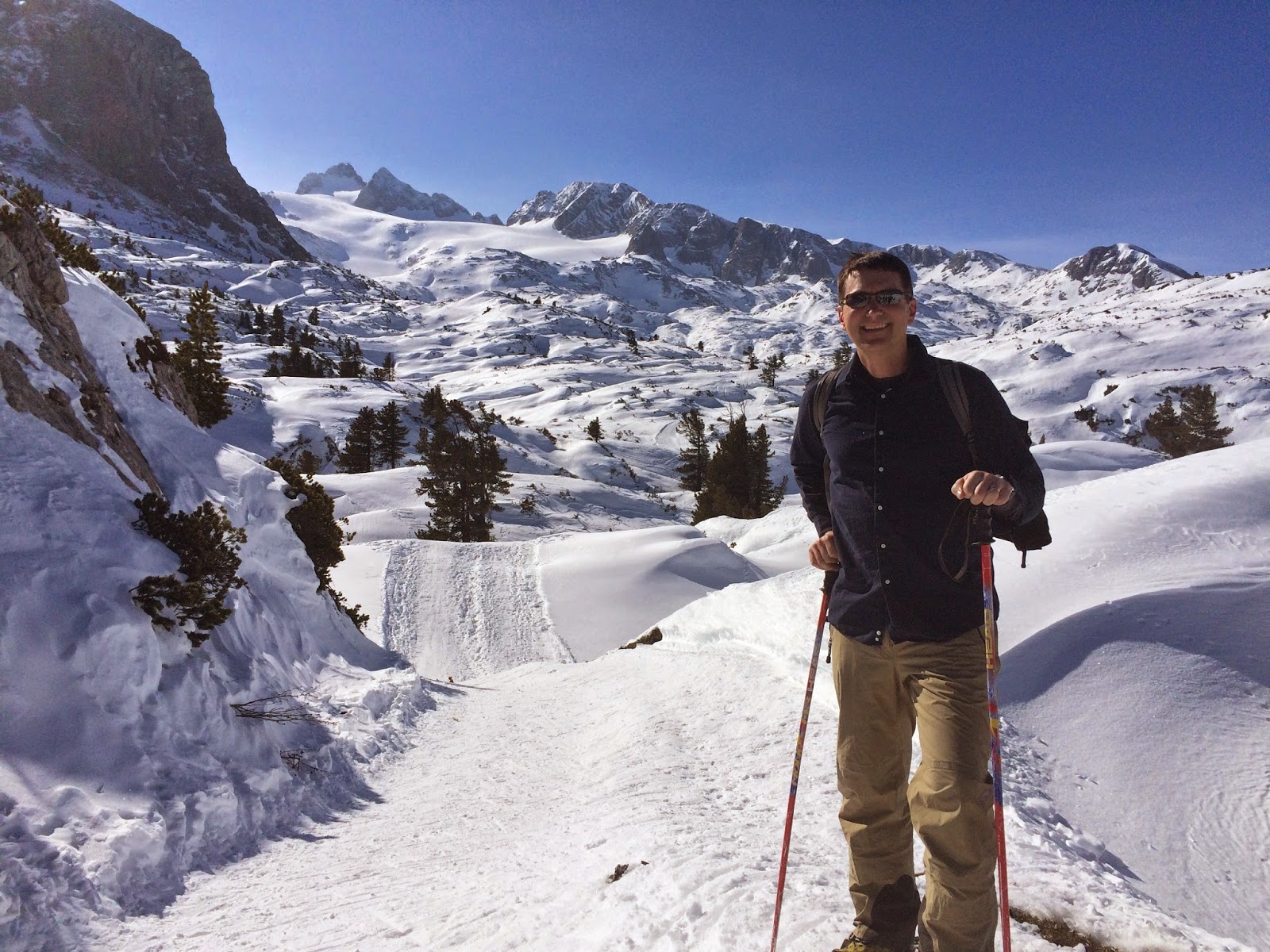 Finally today I'm starting to feel a little better, though can feel the result of five days of this nasty flu bug. I'll lay low for the next few days to make sure I recover all the way.

Pray for Dave though! He's starting to feel the same symptoms as me. And he's due to leave for Estonia on Wednesday morning.
Posted by Unknown at 9:40 PM