I don't usually blog twice in a day but when the day is notable, it's worth it!
When I wrote this morning from Kraków, I was just hours away from a short flight to London, with a connecting flight on to Chicago to meet up with Dave. 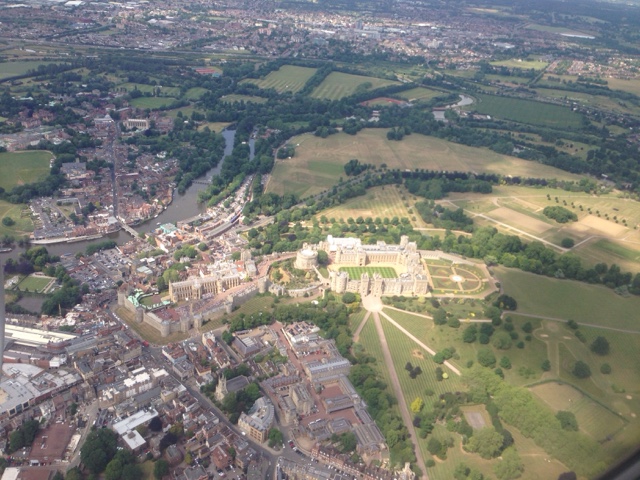 Yes, "We'll meet up later today" are my 'famous last words'.
The plane left late out of Kraków and arrived into London just twenty minutes before my scheduled departure. 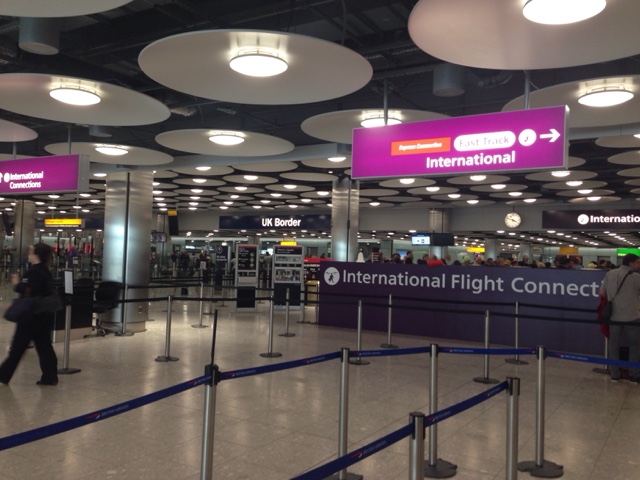 I rushed to the express line in hopes of making my connection, finding a helpful agent to explain my predicament to.
She directed me here. 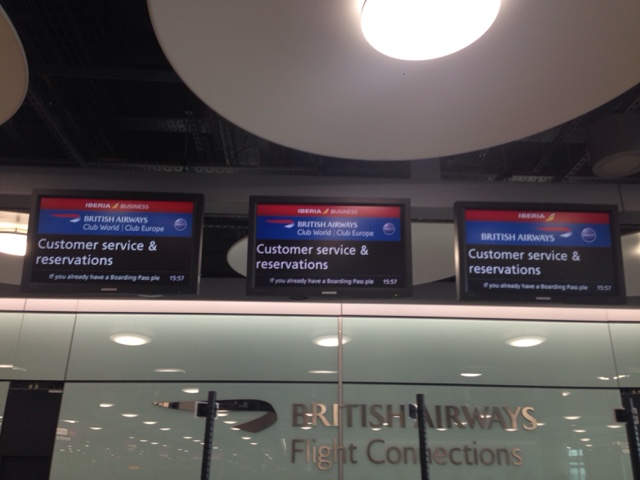 But before sending me over she told me I'd already been taken off the flight and rebooked on another one.
For tomorrow!
Wow, didn't see that one coming when I woke up today.
But Steve, the friendly British Air agent, came to my rescue, not only booking me on a new flight, but also into a hotel, with a dinner and breakfast voucher compliments of BA. I didn't know airlines did that anymore for late flight arrivals. But very impressive service. 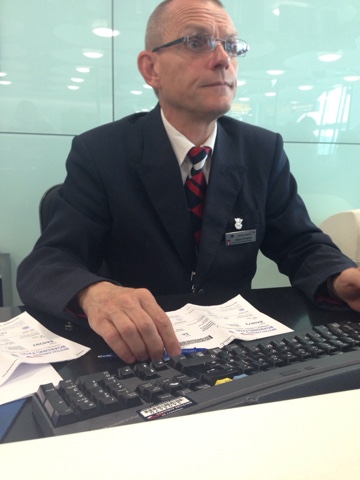 So here I am at the Sheraton Hotel by Heathrow, having had an wonderful dinner in the hotel restaurant and now tucked into bed and ready for a good night's sleep.
Oh and British Air also gave me the coolest little packet of stuff to tide me over for the night! That's a blessing since for the very first time traveling, I didn't bring a carry-on with extra 'anything'! 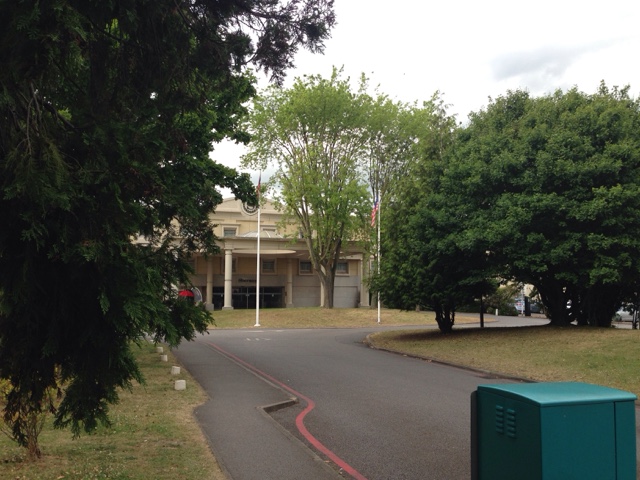 I don't have to be at the airport until 10 in the morning, and will still make it to Chicago in time for our first dinner with some important people.
That will be tomorrow's blog post!
Posted by Unknown at 9:17 PM