Dave arrived home from the European Leadership Forum late last night. But it was a short night for him.

The alarm went off at 5 this morning, and it wasn't long before we were both on the road heading back to the same place he'd just come from in Poland. 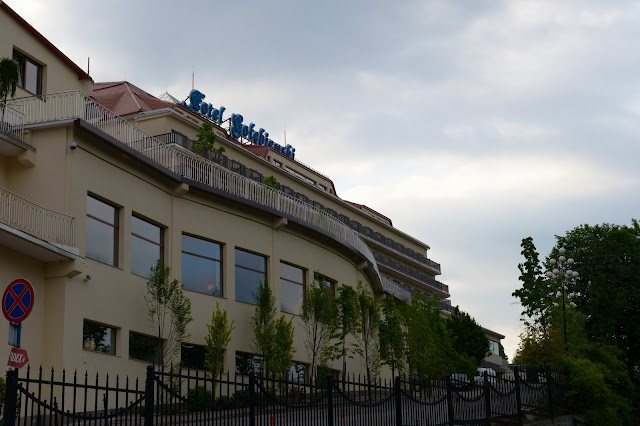 The doors to the restaurant at Hotel Gołębiewski were just opening when we arrived, and as it began to fill with conference participants on their last morning, we found a table at the back of the large dining room so we could meet Dave's breakfast appointment. 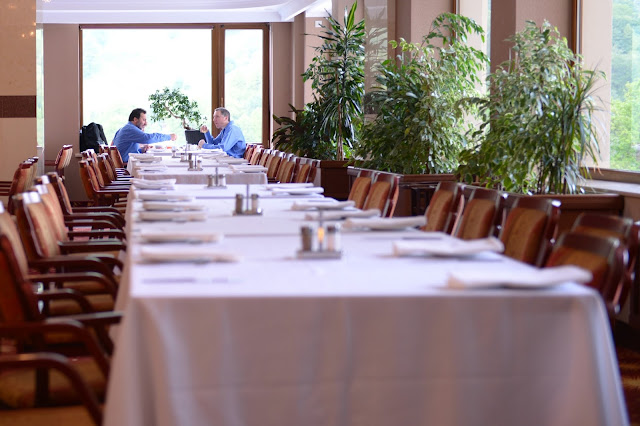 Dave was supposed to have had his meeting the day before, but in the bustle of the conference he missed his time with Bobb Biehl, an executive mentor he's had the privilege of meeting with through the years.

Thankfully Bobb had a 7 AM breakfast appointment still open this morning, thus our early morning drive. Since I'd never met him, Dave came home last night just so he could bring me with him for his mentoring session. So nice of him! 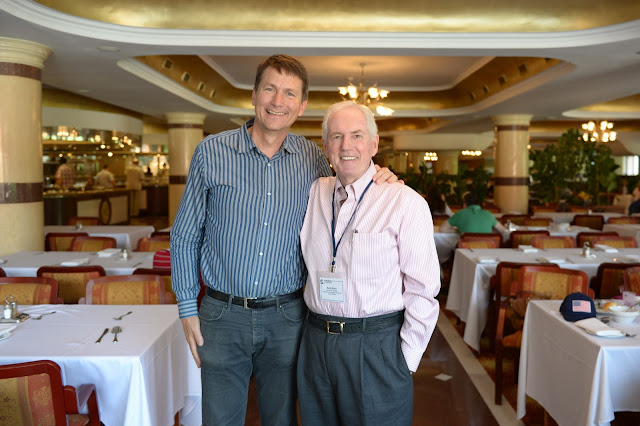 Bobb is one of those people who, with his many years of experience coaching leaders, just opens his mouth and has wise, insightful and profound thoughts to share. Dave took six pages of notes as Bobb responded to questions he had about leadership issues. 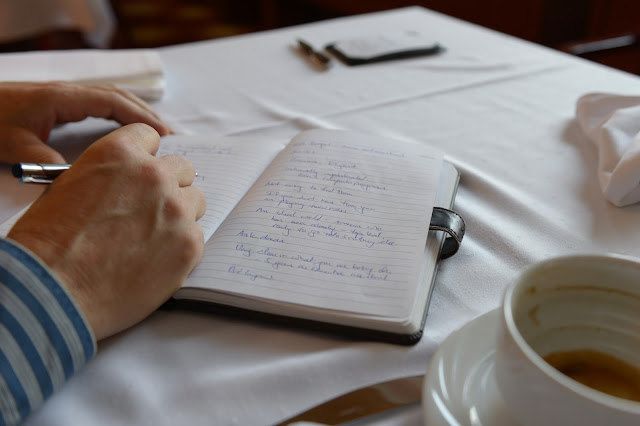 Though it was an early morning, it blessed me to meet this man who's had an impact on Dave, and join him for a meaningful mentoring session!
Posted by Unknown at 4:02 PM