Friend in the Village

This afternoon while I sat inside working on my computer I heard a friendly Croatian voice call out, "Hello!" as someone walked up the stairway to the house.

Poking my head around the corner, it didn't surprise me to see Tino. 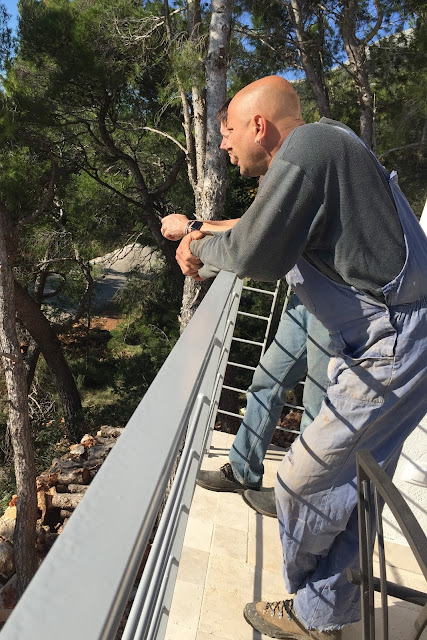 When we started building a house in a little Croatian village several years ago, we only knew two people in the village: the husband and wife owners of the campground we always camped in with our family and friends. As we began the project, I wondered what people would think of us, if we'd be accepted in their village, and if they'd want to know us and be friends.

Thankfully over time we began getting to know people here and building friendships.

Tino is one of those friends. 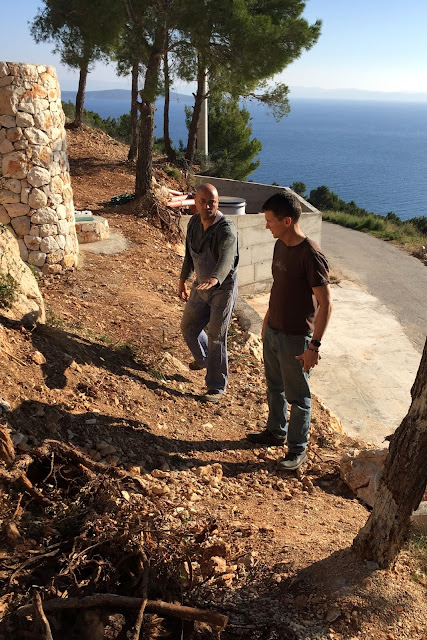 Last New Years when we were here in the village while Caleb, Haley and Claire were with us, we asked the owner if she had a suggestion of someone who could do rock work at the house for us. With only 150 people in the village she knew just who to call.

That's how we first connected with Tino.


Over the course of the following months, Tino not only did some crazy beautiful rock work at our house, but also became a friend. 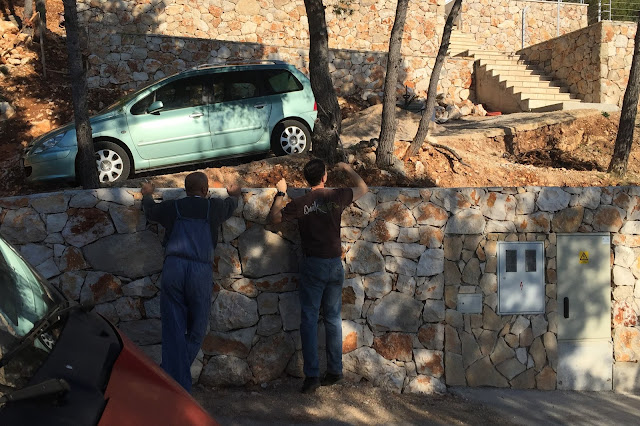 A friend who stops by to see us when we're here! And whenever he does, we love to admire his work. Which is what we did at our house today, as well as down in town where he's working on another project. 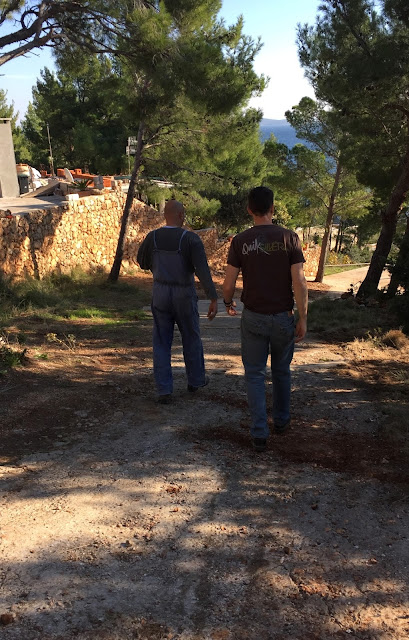 He wanted to show us his latest project, some beautiful rock steps down to the sea. 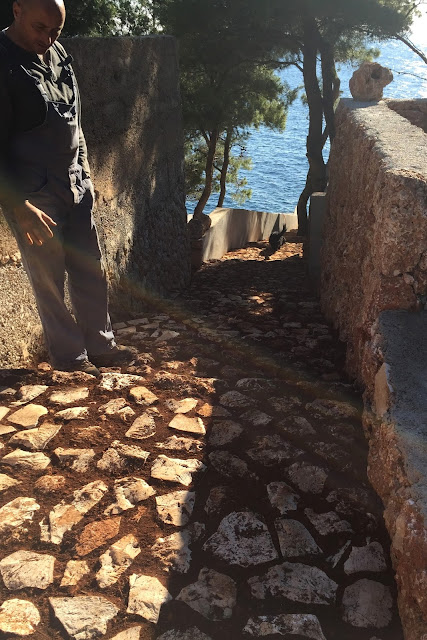 What he does with stone is an old tradition that not many practice today. It's labor intensive, but something so timelessly beautiful and that will last for many generations. 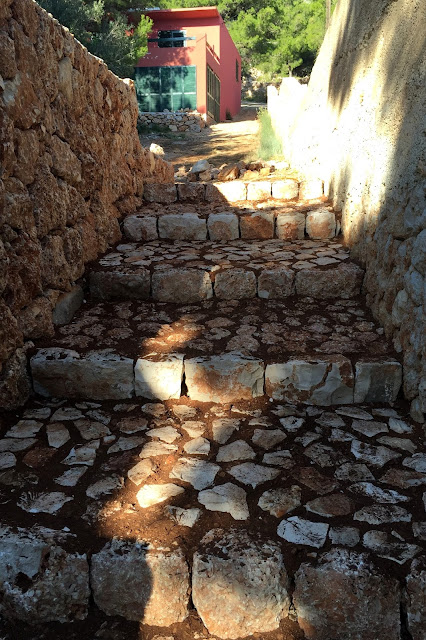 Generations who will walk down that path and enjoy the fruit of Tino's labors! 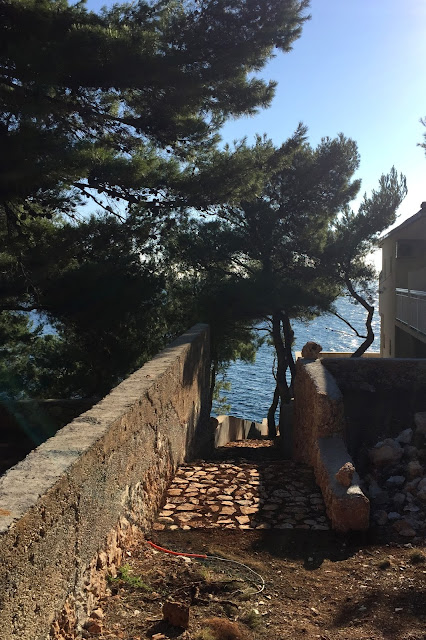 I love that Tino stopped by today. And that we'll be friends for a long time as we come back to his village in years to come. 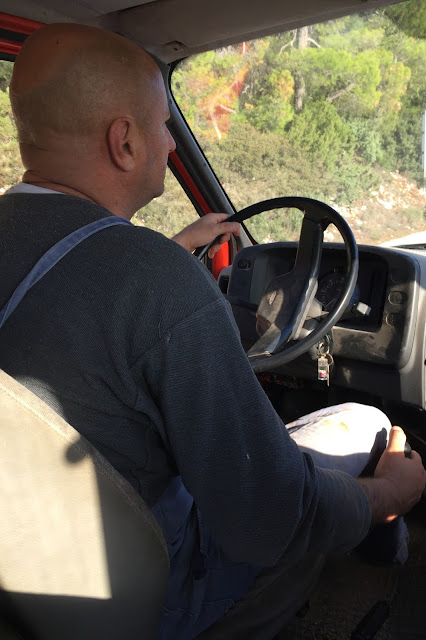 ~As a side note! When we were here last April, I was out front of our house when a man came by walking his donkey. Over the years we'd vacationed here, I'd seen this man before, along with the donkey, and had hoped one day I'd get to meet them, which I did.

Little did I know until this summer...that was Tino's dad!
Posted by Unknown at 8:17 PM