At last, I'm legal in the Czech Republic!!

It's been two weeks since my car died on the autobahn in Austria and we had to buy another one. The day we drove away from Graz, it was on temporary Austrian plates that were good for 21 days until we registered the car in Czech. 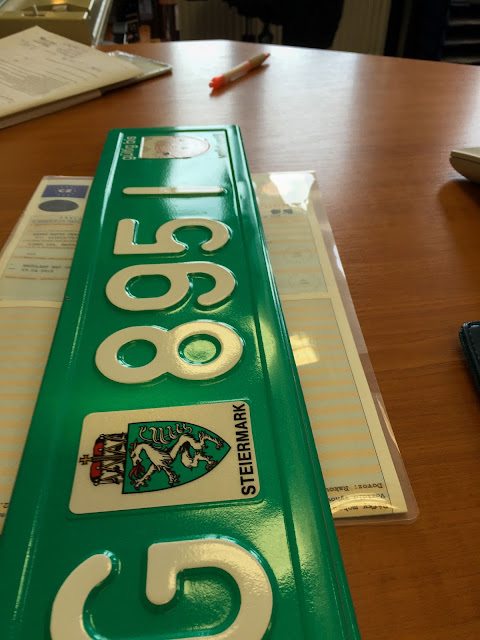 We'd forgotten a small detail though.

Czech doesn't let you drive on temporary plates while they're working on your new registration. So the car has been in the garage ever since we returned home, languishing until the day it could be driven again.

And that happened today. 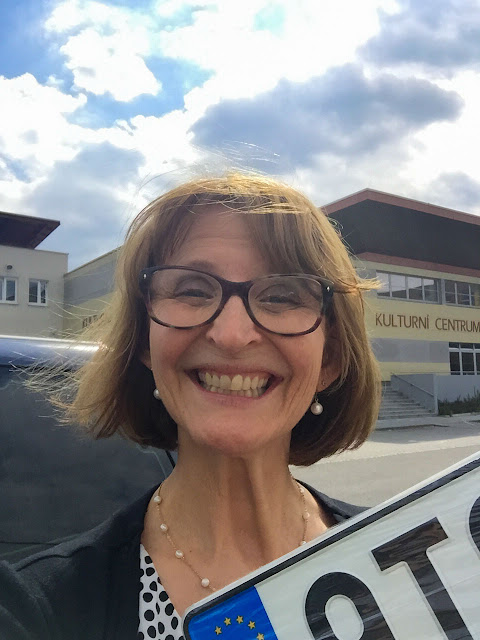 Legally, Czech has 30 days to give you new license plates. So I'm feeling VERY thankful that the man in the town hall office who does all that paperwork was able to push it through and get it to me today. 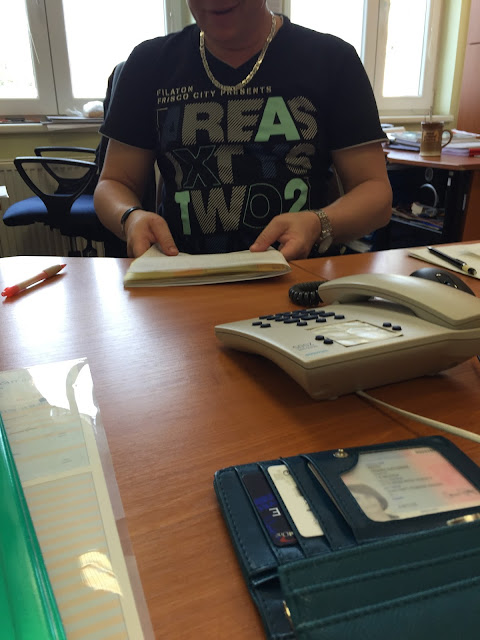 I have to admit, it was kind of a thrill to walk out of the vet this afternoon and catch a glimpse of my car with its Czech license plates! This is SUCH a gift from the Lord all the way around.


Dave left for meetings in the UK this morning, so it was up to me to go into the office to pick up the plates, and then put them on my car. Easier said than done.

Who knew that Austrian license plates are bigger than Czech ones? I had to get a whole new rim so they could be put on. My friend Petr came to my rescue when he met me at the auto parts dealer and then put them on my car (also easier said than done...the holes for the screws to go into were different too!). "Thank you Petr!"

But in the end, it was done and I'm good to go.

All is right in the world again. Well, at least as far as my car is concerned! 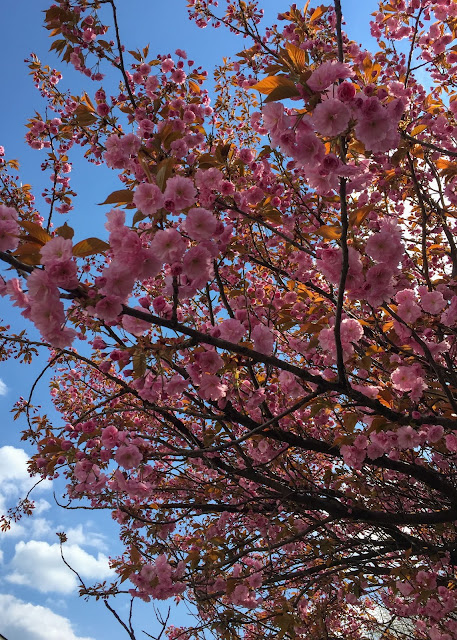