Have you ever watched the show "Mythbusters"? It's a science entertainment TV program on the Discovery channel that uses elements of scientific methods to test the validity of rumors, myths, old wives tales and the like.

When our kids were younger, it was our favorite show. I still feel like Jamie and Adam, the two hosts, are kind of like family to us after watching and quoting them so often through the years!

On our drive down south this past Sunday, I was thinking of them. 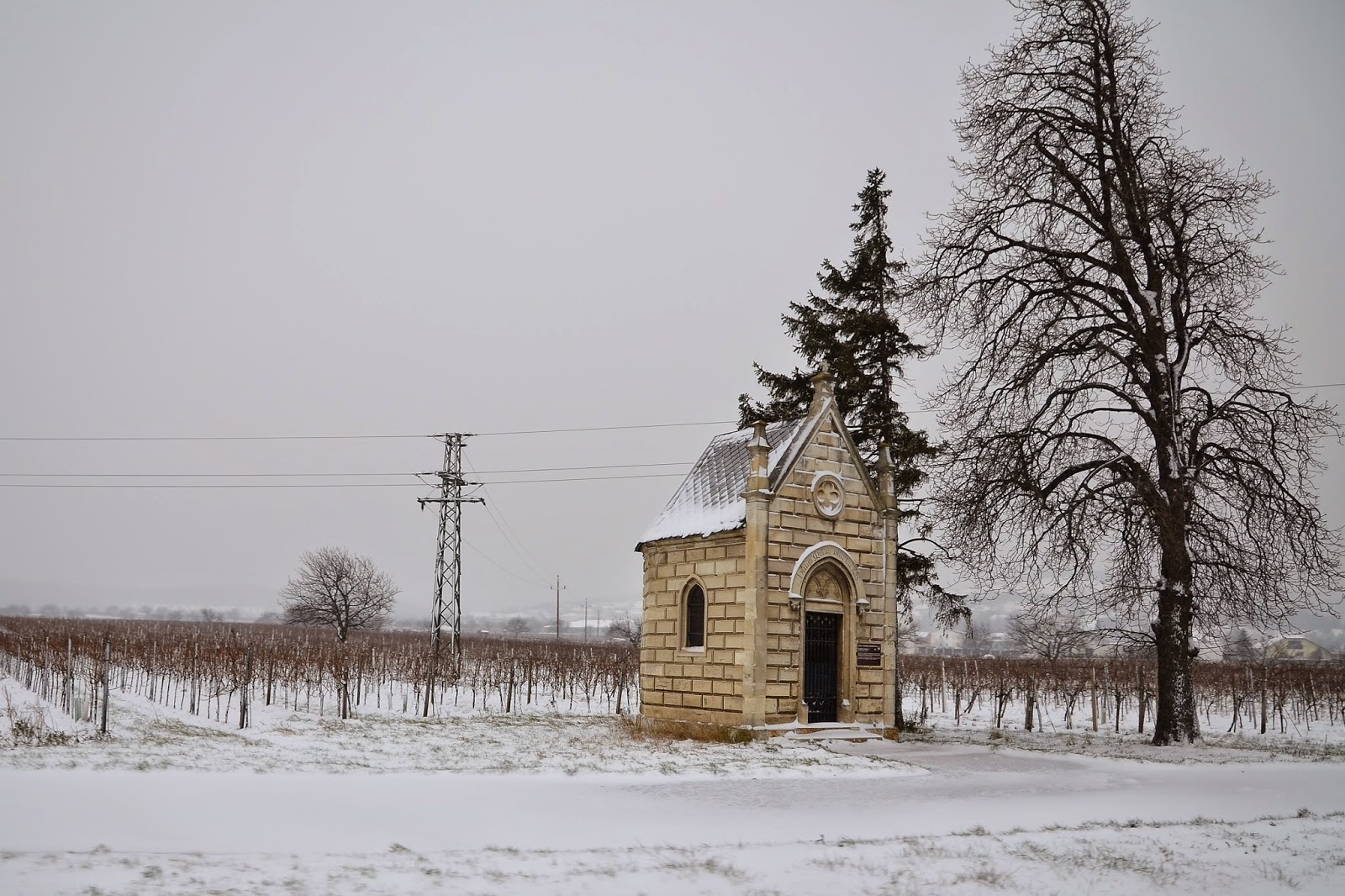 The first real snow dump of the season happened Sunday morning, the day we left on our trip. So we had snowy roads the whole way to Ljubljana.

And this is the point where I wish we'd had Jamie and Adam with us to prove something that up until now has only been a myth in our family.

See anything amiss in this photo? 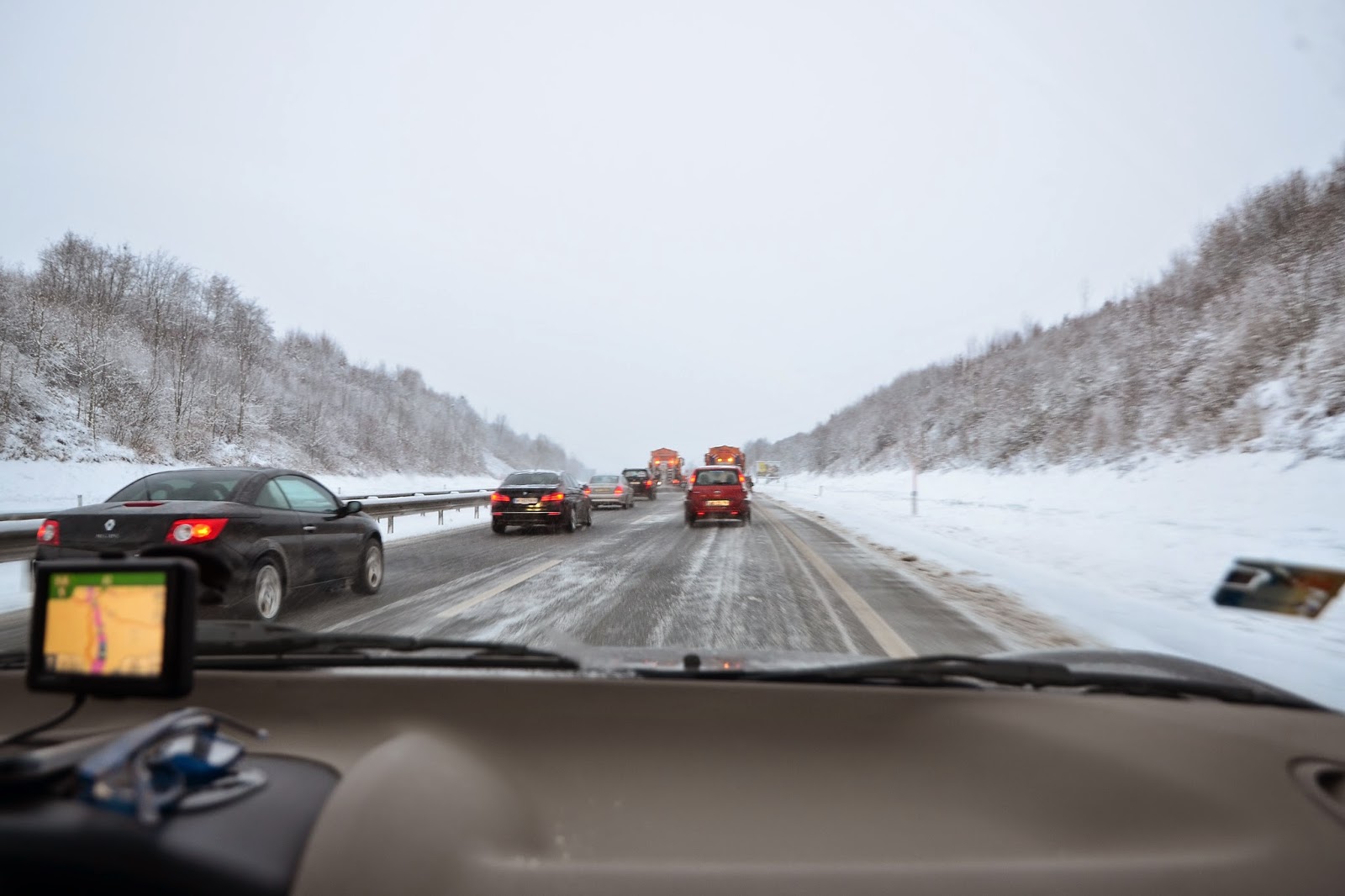 Back in the days when we lived in Germany, the myth of the "stau brothers" began. Who are the stau brothers? Well, in German "stau" means traffic jam. And many, many times when we would come to a standstill on the autobahn, for no apparent reason, we would say "The stau brothers must be up ahead blocking traffic."

It was our belief that the brothers found a lot of evil pleasure in randomly causing traffic jams by traveling in separate vehicles (two, three or four, depending on how wide the road was) and then suddenly slowing down, side by side, so that no one could go past them. They would travel at a snail's pace for random amounts of time so that hundreds, sometimes thousands, of cars would back up behind them before they'd pull over and let traffic resume.

We would go from a full stop on the autobahn to driving at a normal speed, and never know why traffic had been at a standstill.

Unfortunately, we never saw this phenomenon with our own eyes, so it remained a myth.

Until Sunday afternoon when we saw the brothers with our own eyes. Just as we crossed the border into Slovenia, these two snow plows pulled onto the highway, and proceeded to plow side by side just in front of us.

You can tell we were only a few cars behind the stau brothers when this occurred, allowing us to see with our own eyes that the myth is truth!

We drove like this, at 20 km per hour (12 mph), for the next 20 minutes. The line of cars behind us went as far as our eyes could see as the brothers took their evil pleasure out on all the unsuspecting drivers.

Except for us, who knew what was going on! HA HA!!

I don't know how long they planned to continue in their dastardly deed, but Dave had the foresight to pull off at a highway interchange and beat them at their own game. Driving as rapidly safely as possible, he got off the highway and then got right back on ahead of them while the rest of us cheered!

We finally met, and BEAT, the stau brothers at their own game.

Just wish Jamie and Adam had been with us to see it with their own eyes too!
Posted by Unknown at 10:34 AM