On Saturday Tyler sent me this message:

I have to pay an enrollment fee {to Moody} by next Friday so they know I'll be returning next semester. How should we do that?

As it is for most everyone, putting a child through college is a stretch financially. We're so happy Tyler's there, and the Lord's always provided for him...never too early, never too late.


I sat at my computer making the bank transfer, talking with the Lord about all that...and again expressing my trust that He'd cover this for us as He has in the past. It was a sweet, simple moment with Him and I felt a rest in my soul as I made that transfer.
Just an hour later, I stopped by the mailbox as I'd forgotten to do it the day before. Amidst all the fliers, ads and bills, there was one personal letter from friends who we've actually only met one time when they came here to visit us, yet they've been so good at staying in touch.
Inside their newsy letter were not one, but two checks...totaling the EXACT amount that I'd just transferred into Tyler's account so he could pay the fee!!!!
Their letter had been mailed from the U.S. January 31st...it arrived on the 11th of February...I picked it up on the 12th...just ONE HOUR after I'd transferred the money in faith.
How does God do that??!!
Just had to give testimony to the Lord for once again being an amazing, and perfectly timed, provider!!
Makes me feel like dancing! 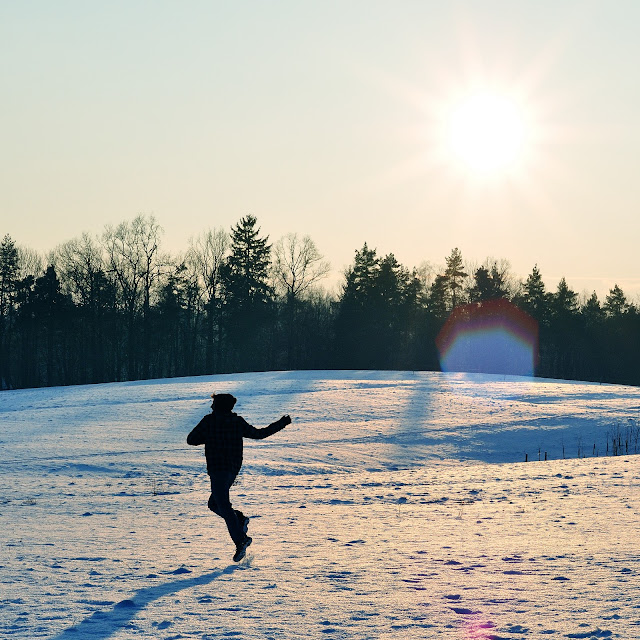