The American Government was alive and well at our house all day yesterday (a day off school as we celebrate Easter Monday here). 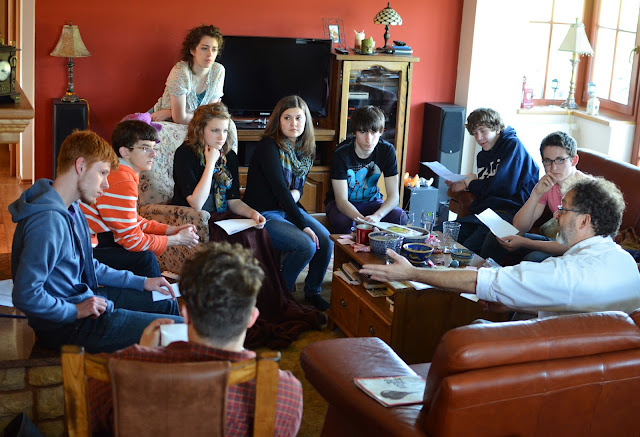 Paul Till, better known as Mr. Till, is one of the American teachers at BMA, the Czech high school our kids go to. He created a game to teach the ins and outs of the American government and political system to a group of our American kids who don't have much opportunity to learn about that topic in school, other than just the basics. 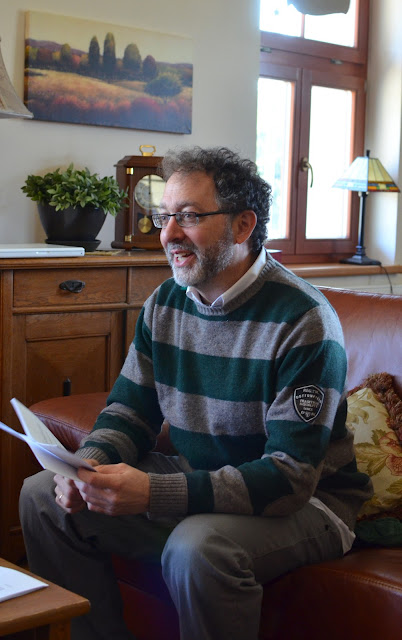 Mr. Till is a masterful teacher, and a very clever game maker! He had the kids fully involved and engaged in government and politics for six hours yesterday! 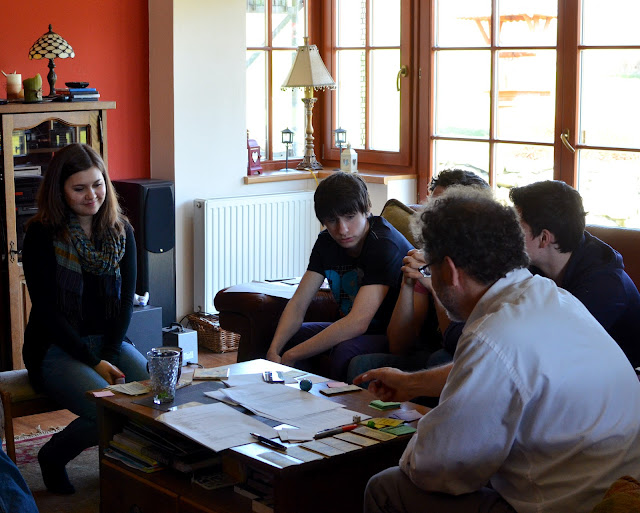 They had the opportunity to make deals with each other. 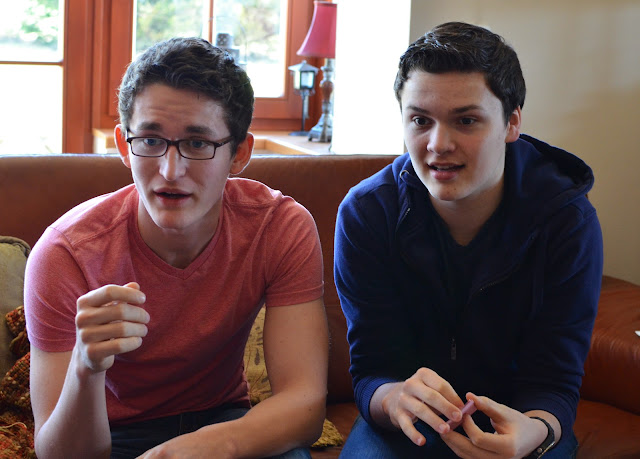 Learn about the stock market. 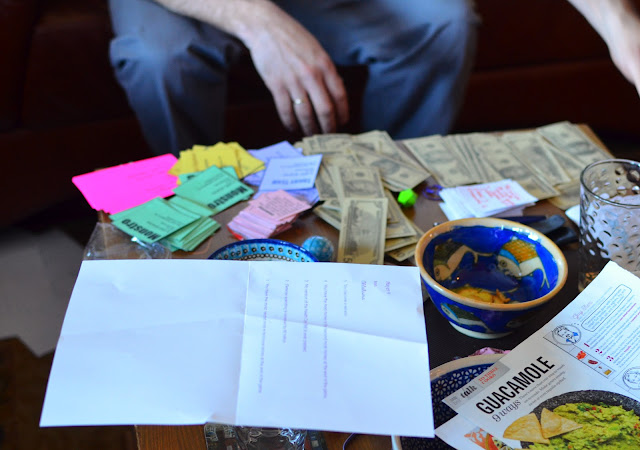 And there was even a little attempted bribery! 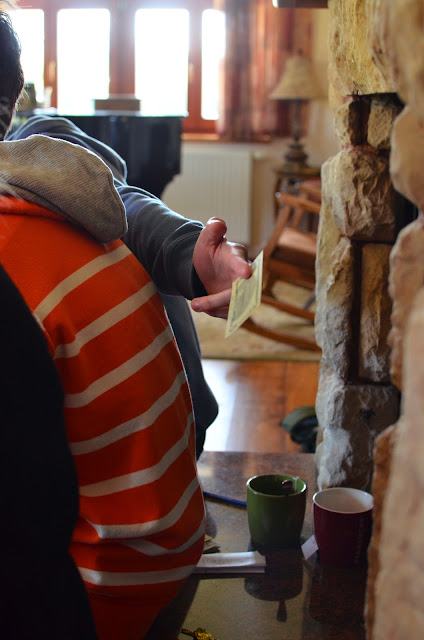 Jeremy, from Pennsylvania, is an intern serving with our Frydlant Fusion ministry right now. He was not only elected President for the day, but ended up winning the game with the most amount of points. Caleb won for having earned the most amount of money! :) 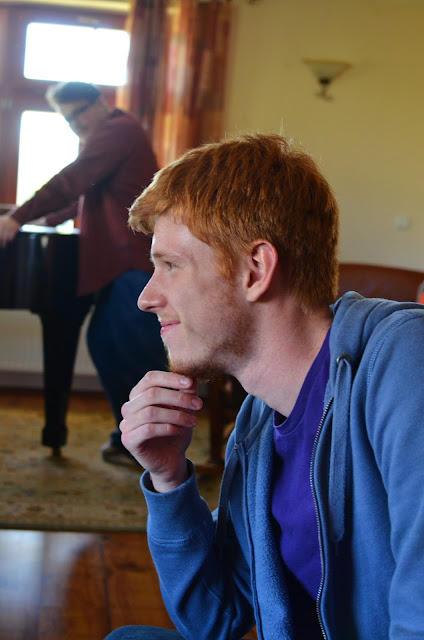 I loved listening in throughout the day to what they were learning and doing. Reminded me of my high school education, and Mr. Anderson, a teacher I had who did something similar for us. I'm so thankful for Mr. Till and his creative teaching skills that gave our kids a great day of learning about the American government. 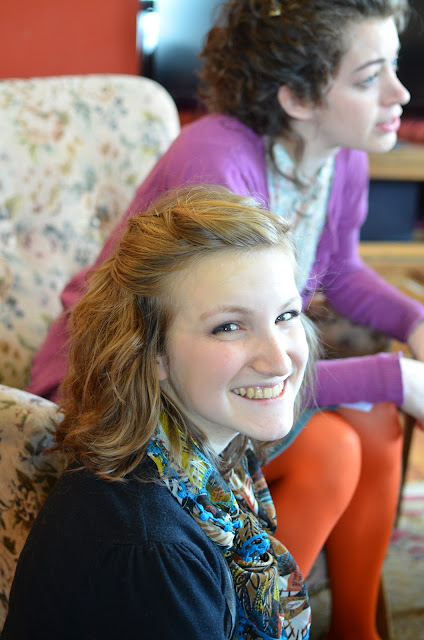