The most meaningful Easter I ever spent was, oddly enough, on the island of Ibiza, Spain with 600 high school students nearly twenty five years ago.

Dave was leading our spring break trip with American military dependent students who were a part of Malachi Ministries throughout Germany.

On that Easter Sunday, a group of our staff men reenacted the scene of Jesus appearing to the disciples on the shore of the Sea of Galilee after he was resurrected. It was incredibly moving as all 600 of us walked down to the beach and were surprised by the dramatic scene that played out.

Yesterday, we stood on the shore of Capernaum, the spot where it is thought that Jesus appeared to his disciples. Wow. Talk about a moving moment for me! To be in the spot (or close to it) to where it really happened meant so much.

This area, around the Sea of Galilee, is the sight of much of Jesus' ministry. We were up on the hill this morning where it is thought Jesus gave his "Sermon on the Mount". We were over on the other side of the lake where he cast out a demon. We were on the lake where he calmed the sea. We were in the town where he brought a little girl back to life.

How I love being here, seeing the very sights that Jesus saw, soaking in the sunshine that he walked in, being in places where he did miracles!

So very thankful to be here. 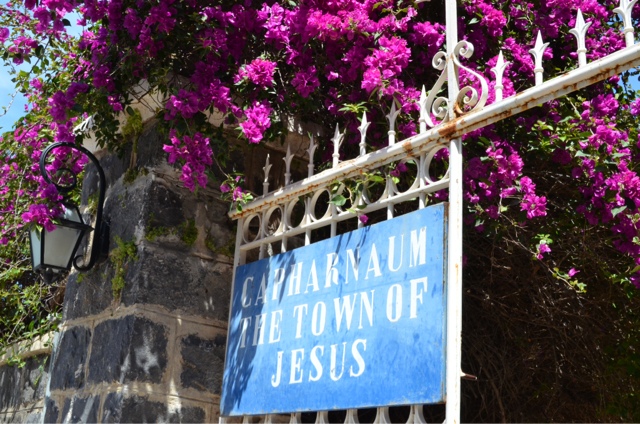 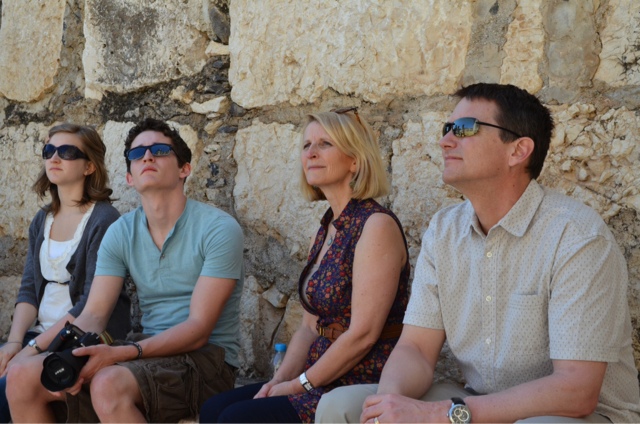 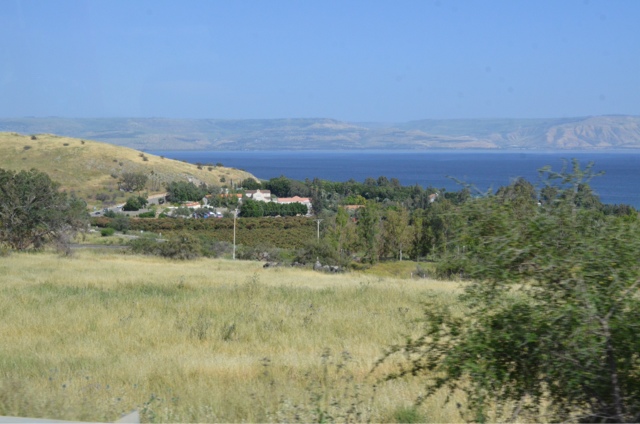 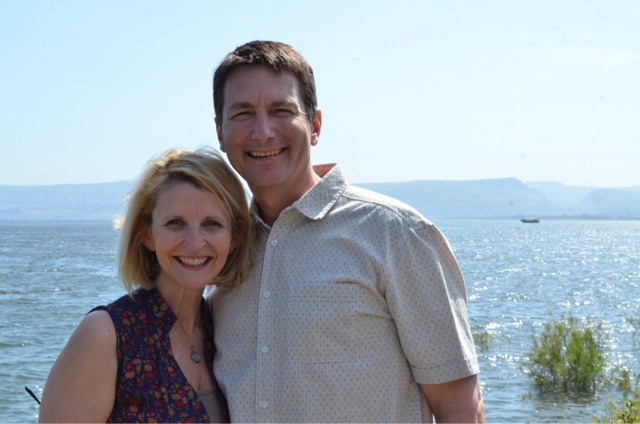