It's a normal fact of life. Kids leave home at some point.

There are just eight weeks before Caleb leaves home. The reality of that becomes more potent as each day passes now. 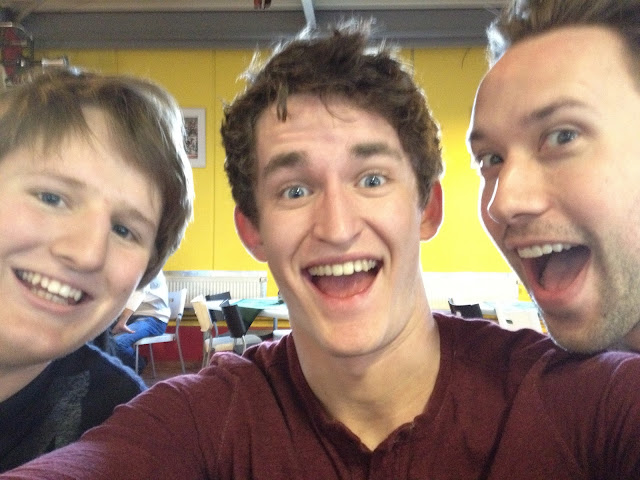 Tyler left three years ago, though didn't go until the end of the summer after he graduated. But Caleb will be working at Gull Lake Ministries this summer so when he flies on May 30th (we follow five days later to meet up in Chattanooga for Tyler's wedding), he won't be home again until Christmas.

In fact, he has just two days left of class at his high school. Our kids are off for Easter break now until next Tuesday. He'll go Wednesday and Thursday, and then is off again on Friday preparing for an evangelistic outreach retreat over the week-end that he's leading.

After that, we leave for two weeks in Israel as a family (more on that in a future blog post). When he gets back it's time for written and oral exams during the month of May...no more regular time in the classroom. Graduation is May 28th.

Wow. Two days left after fourteen and a half years in Czech schools! (One and a half spent in "školka", the other 13 in elementary and high school). I'm just two days away from not having to getting to make sure he's up every morning!

Caleb has some really great guy friends, younger and older, who gave him a great "last" party two weeks ago. 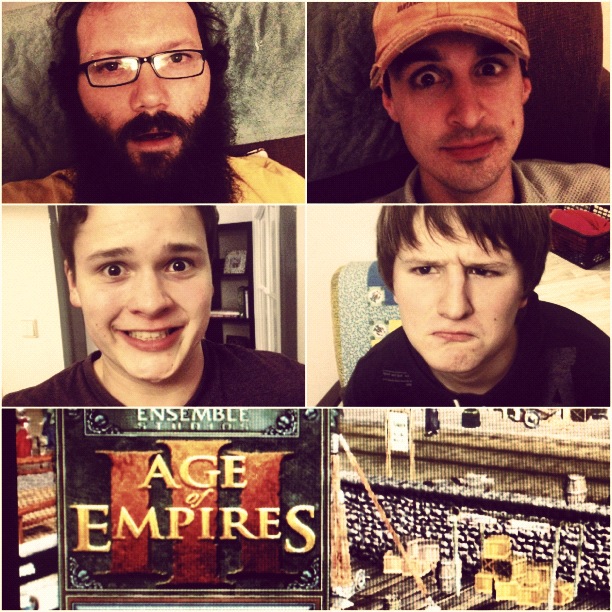 Last summer, Caleb, Jacob and Noah, made quite a bit of money "busking" (singing and playing on the street) in Hvar, Croatia while we were vacationing. Jacob and Noah kept that money and planned a great party, along with some of their older friends (Nate, Brian and Rob - all JV staff). They played a computer game until 4 in the morning... 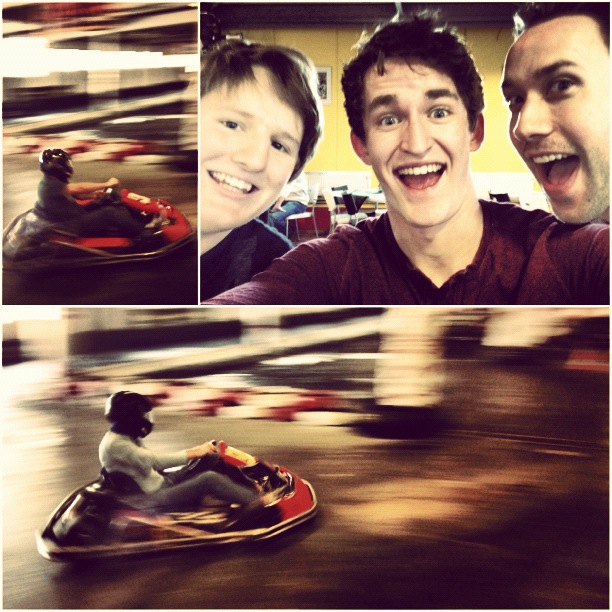 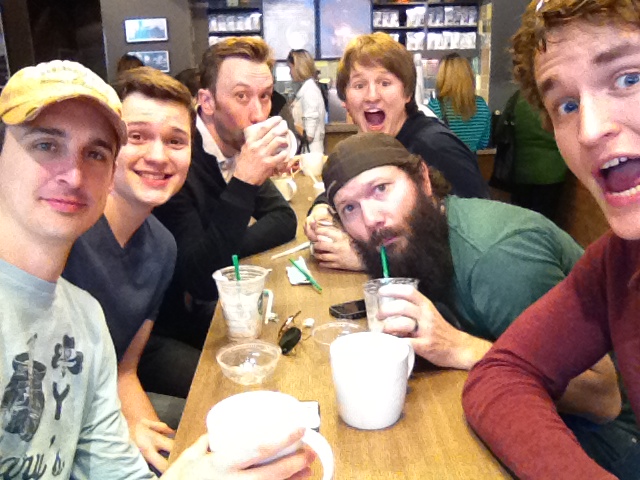 They treated everyone to drinks at Starbucks...and even to a movie afterward! There is some good money in busking! 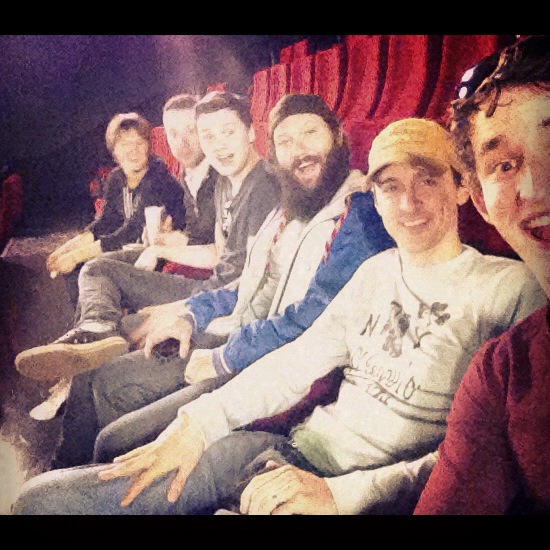 I'm so thankful for all these men who have made such an impact on Caleb's life!
Posted by Unknown at 5:51 PM