So, Caleb's phone was stolen.

At a Starbucks. In Cleveland.

After he'd just been at the hospital. 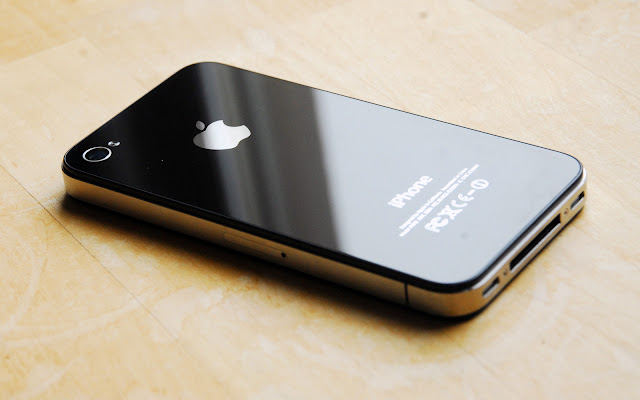 If you read yesterday's story, you know the lead up to how this happened, and what was happening on our side while we were in Prague. Now for Caleb's side.

The bus back to Chicago was leaving at 5:30 PM. It takes over an hour to get from the Cleveland Clinic to downtown so he was hurrying in order to make it on time.

Since he'd been on his phone throughout the day, it had run out of battery and he needed to find someplace where he could charge it since his bus ticket was on his email and he'd need to show that to them in order to get on the bus.

It'd also been almost 24 hours since he'd eaten (couldn't eat before going into the clinic since he wanted to be "clean" for any procedure they wanted to do), he was thirsty and needed a bathroom.

It was then that he glanced up at a clock along the street.

What?? That wasn't what he was expecting. Now he only had 19 minutes to get to the bus, and it was still a fifteen minute walk away.

He ducked into a Starbucks where he knew there would be a plug so he'd at least be able to get a little bit of charge, enough to turn on the phone and get the confirmation number for the ticket.

"Can I plug my phone in here for a second", he asked a student sitting at a table.

"Sure", she answered. He plugged it in, set it down into his backpack, and ran into the bathroom just around the corner.

Within seconds of him going in, a guy across the shop ran over, grabbed the phone out his backpack, pulled out the charger, and darted outside and down the street.

The poor girl! She told Caleb she ran out after him, but to no avail. He was gone.

Someone else in Starbucks saw it happen and verified it. A random theft. By a guy who appeared to be high on drugs, the Starbucks guy said.

It was then that Caleb asked about the time...and found out the clock on the street was wrong. They'd never set it back after going off daylight's saving time. It was now only 4:15. If he'd known that, he wouldn't hurried.

But the damage was done, and the phone (along with his ID, driver's license, and debit card that were in the phone case) was gone.

He had great presence of mind to borrow a phone and get a call into the bank and cancel his debit card right away, then borrowed a computer to write us the note to say what happened.

In the minutes after that he talked with a Starbucks employee, considering his options and getting advice. After hearing that it would take hours for the police to arrive for such a minor crime, he made the decision to get on the bus, and file a police report once he got back to Chicago.

Because his phone was gone, he didn't have any identification, nor the confirmation for his bus ticket which was on his email. Thankfully he was able to get back on someone's computer to get that info, and then hurry off to the bus before it left.

It was a long six and a half hour ride. He had $4 in his pocket and no means to contact anyone with news.

When the bus arrived in Chicago he quickly jumped off and headed to Moody by foot, hoping to get there as soon as possible to contact us, as well as make the police report.

He never saw Tyler, Lara and Haley driving around.

Tyler found him in his room an hour after he'd gotten off the bus. SUCH relief when we got that news.

We got on Skype with him as soon as we knew he was there, and heard the whole story. Then stayed on Skype while he called the Cleveland police to file a report, as well as put a tracer on his phone using the FindmyiPhone app, which showed exactly where it was. When he gave the police its location they said it was an area where there are a lot of bars, and that they'd never find it if they went after it there. They told him to keep an eye on it and see where it traveled next, hopefully to a private residence so they could recover it.

The policewoman who took his info said she'd had two friends who recovered their phones that way, so it gave a little bit of hope.

Through the night, Caleb woke up numerous times to check and see if the phone had changed locations, but it hadn't.

And by Saturday afternoon, it'd gone off the grid. Somehow the guy had disabled it.

It was gone for good.