She's Off and Photo Outtakes

Our youngest little chick has flown the coop! 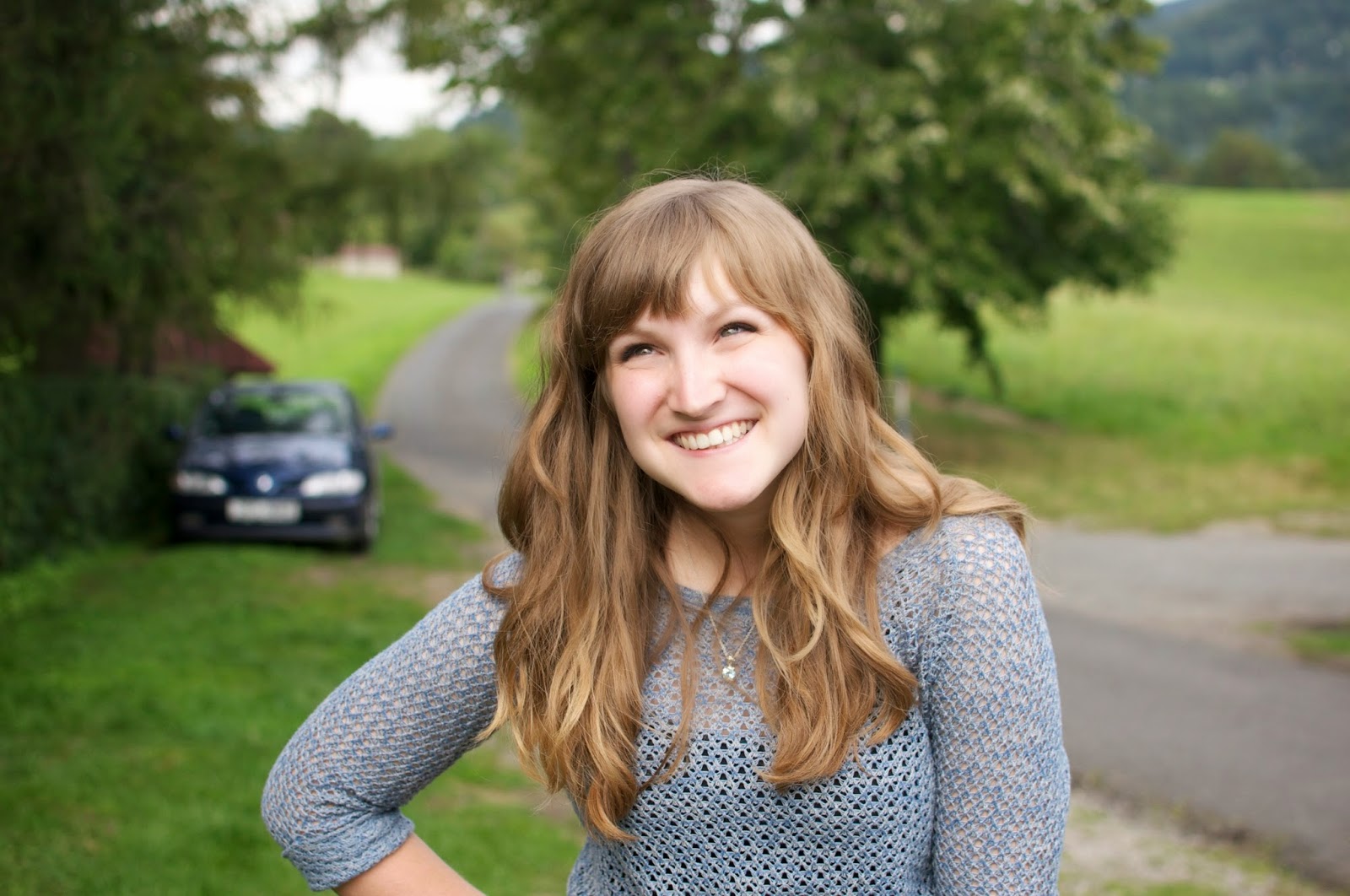 After a quick photo session yesterday afternoon in hopes of a nice picture for a new prayer card, Claire and I made the two hour drive to Krakow to spend the night before her flight. 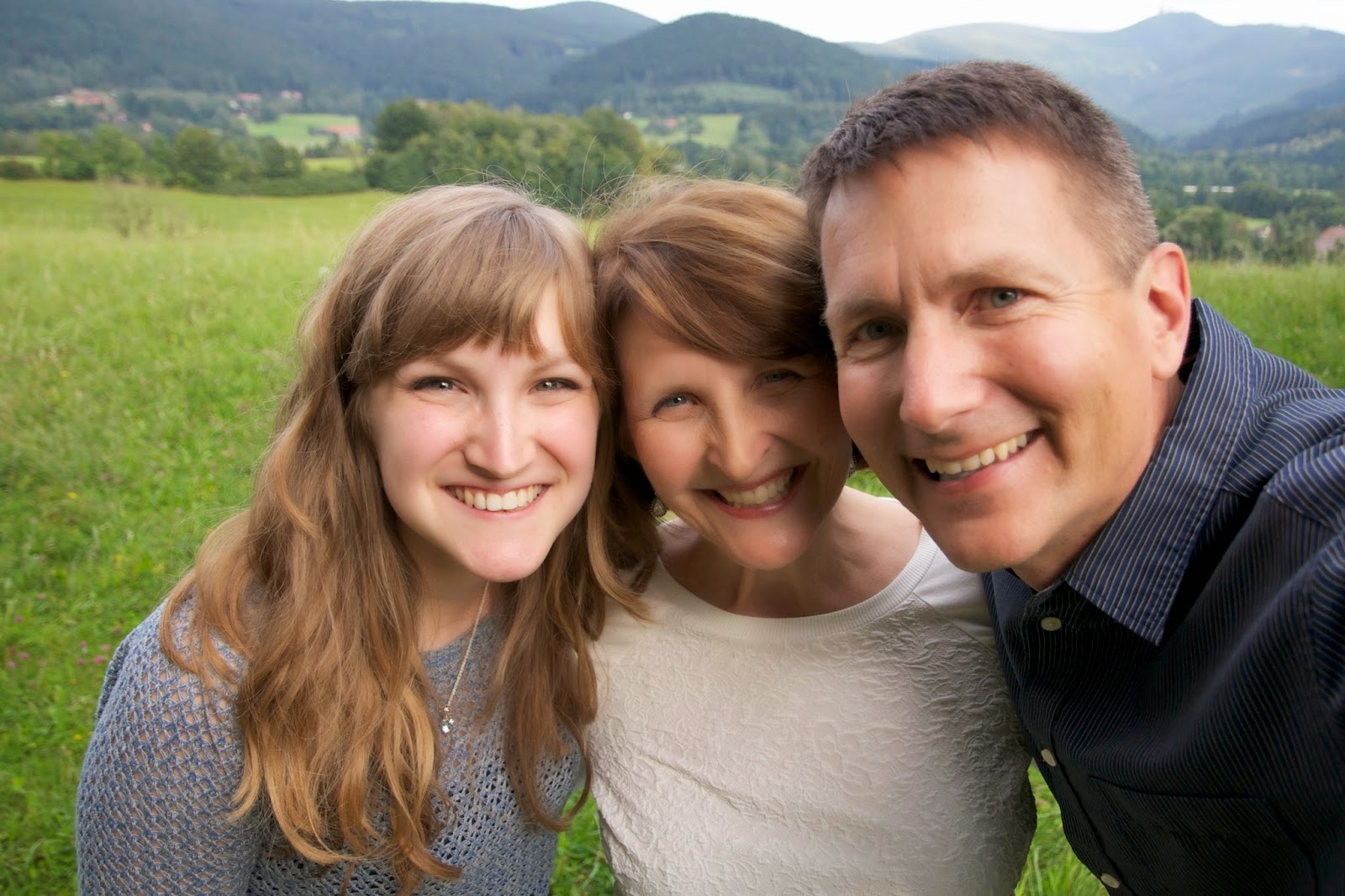 It was mostly an uneventful departure for her, except for the fact that I couldn't get the door unlocked at the private pension we stayed in. Yeah, there was a slight moment of panic at 4:45 AM, I'll admit!

I actually had to call the owner at that early hour to ask her what to do ("Go out the balcony door and don't worry about locking it," she sleepily said). It even took a while to get THAT door open. Yikes!

In the end though, we were at the airport in time and all was well as I prayed over Claire, then hugged and kissed her before sending her through the security line. She's got an 18 hour travel day before she arrives in Chicago where Caleb will pick her up and bring her to his and Haley's apartment for the night. I love that she has siblings waiting on the other end for her.

We sat on the bed at the pension last night, enjoying one last hour of time together. But ended up giggling over some of the photos we'd taken earlier. Oh, there are plenty of good ones (a new prayer card is definitely in our future!), but it's the "outtakes" that had us laughing.


And you gotta love the "just checking the light" photo! 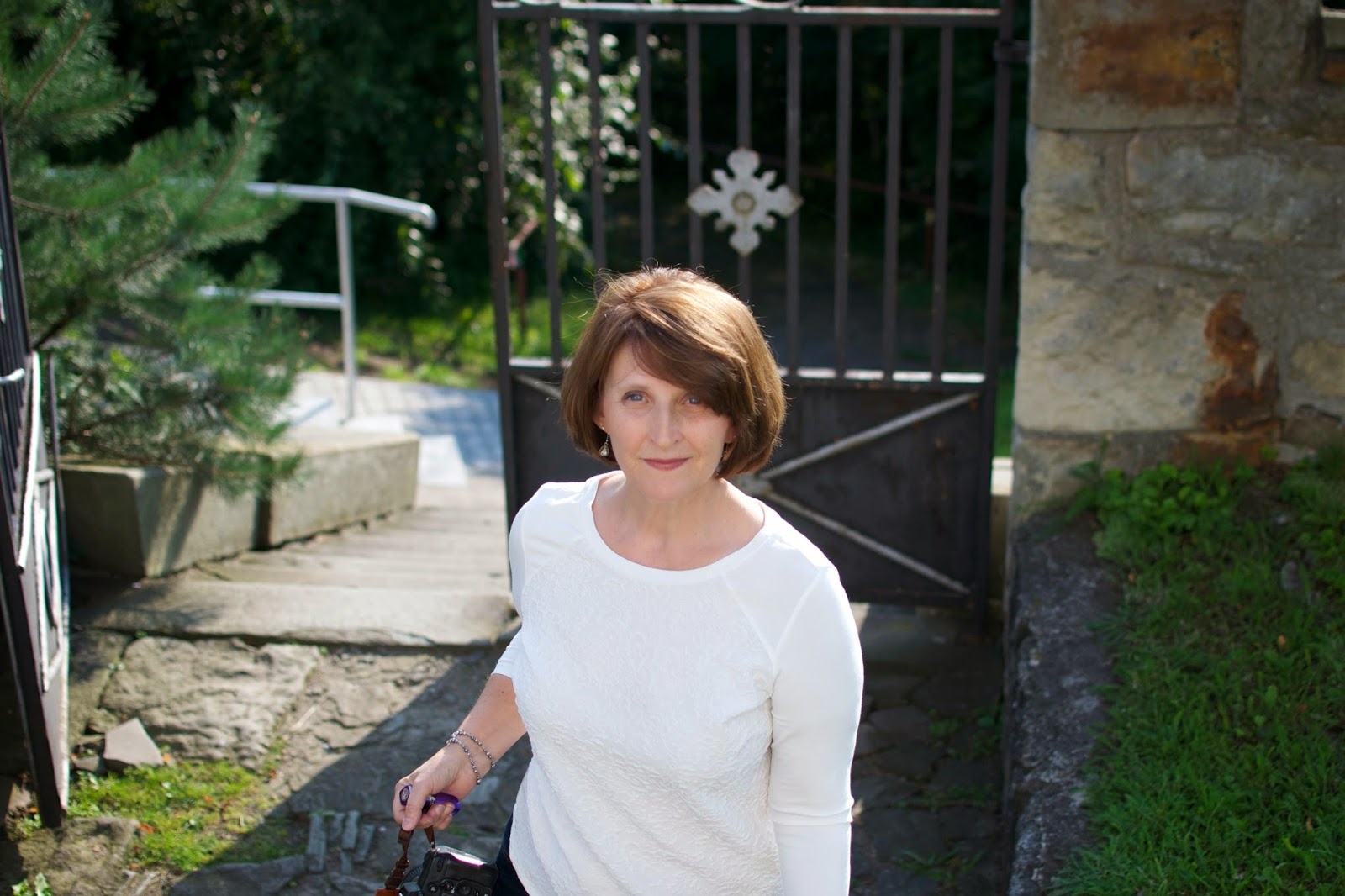 Or the "let me get positioned right" one. I don't know why that made us laugh, but it did! The setting is so idyllic and we're...not! 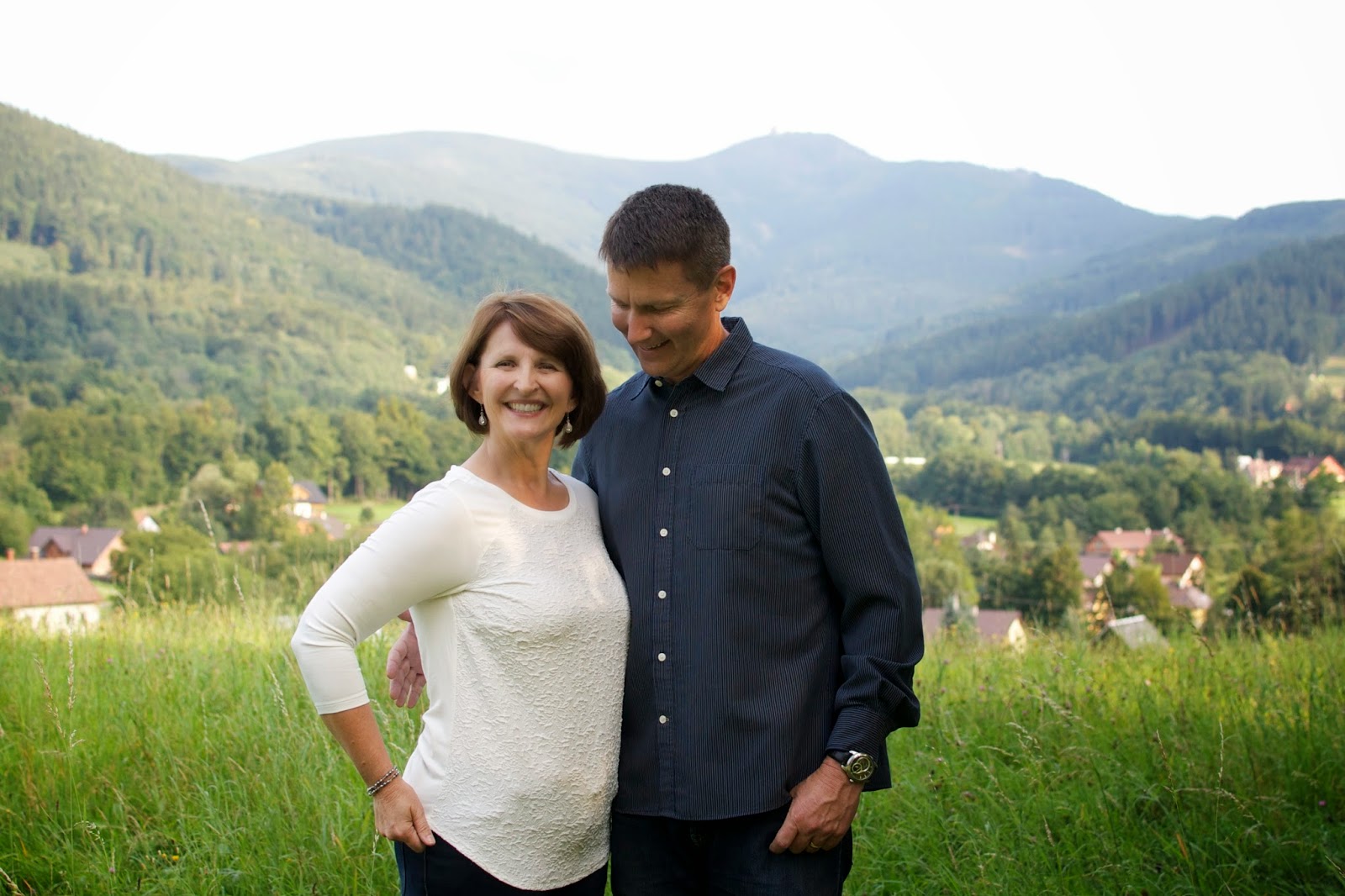 Oh yes, this is an especially good one!


This next photo really had me giggling!


There we go...that's the picture we were going for! 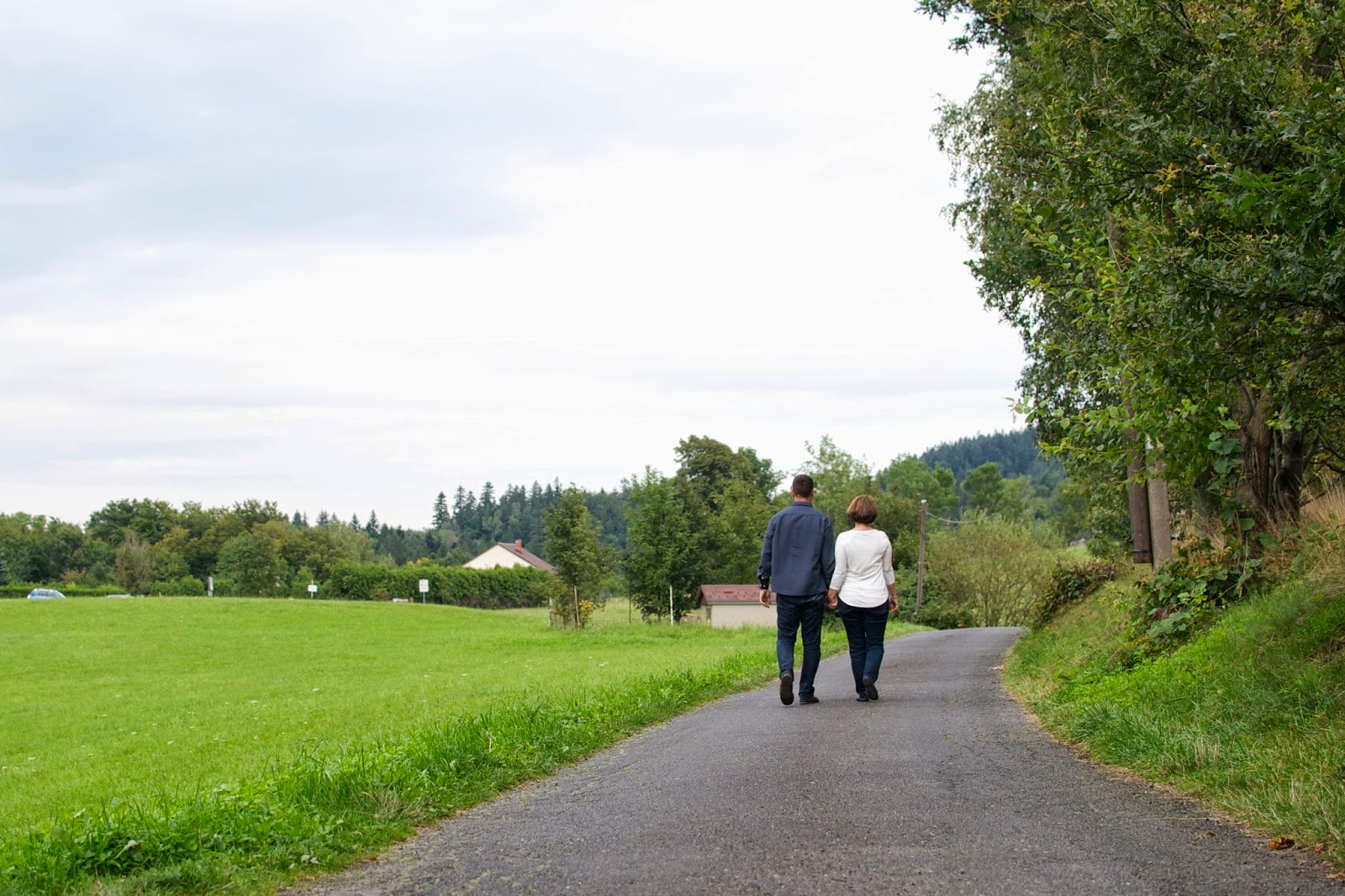 This one's not too bad...maybe a little sunny on our faces, but it does nicely capture where we live.


Claire did capture some good shots, and I'm grateful to her for being willing to make that her last event at home before leaving! 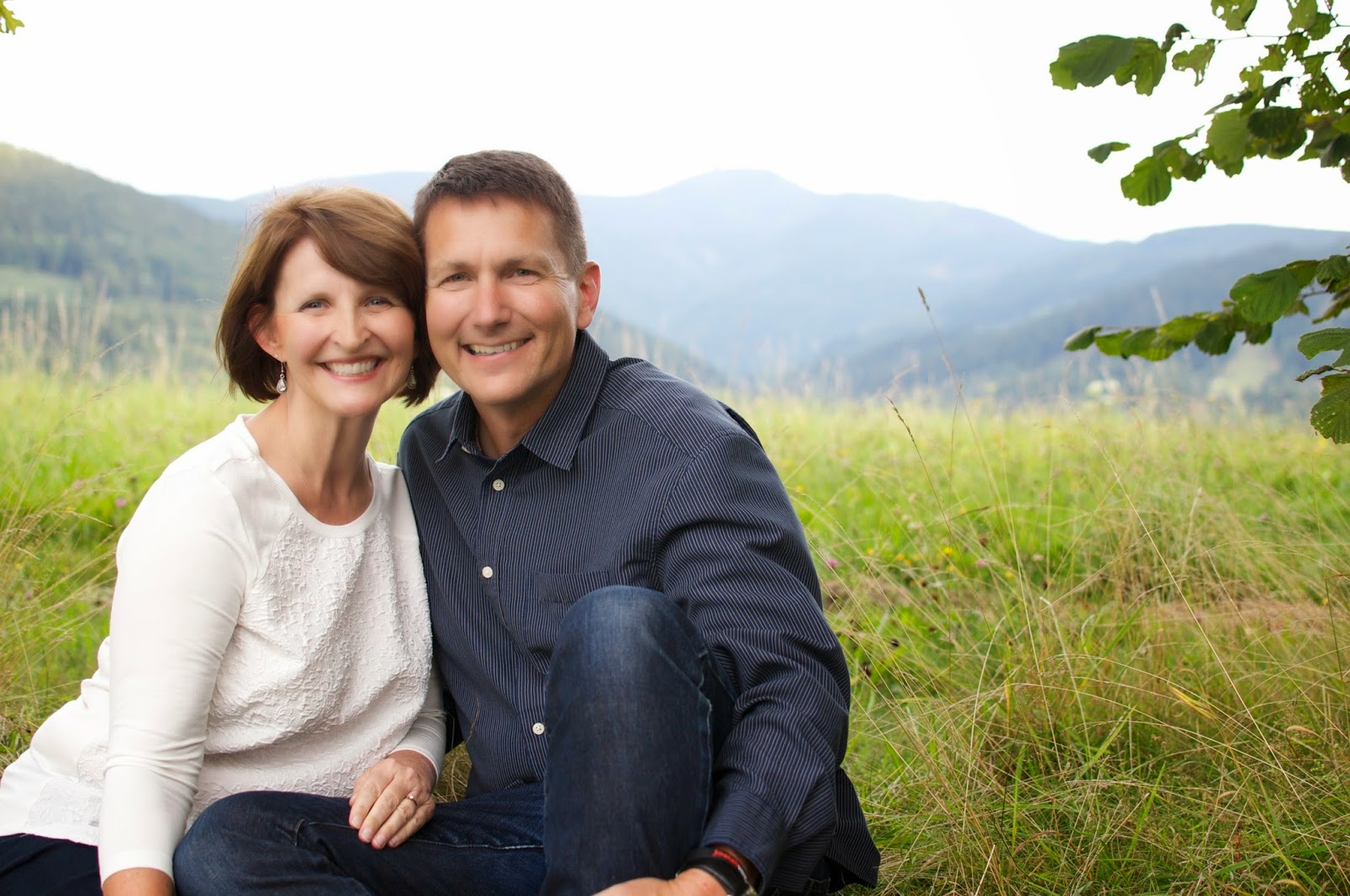 With no kids at home in Czech now, we are officially "empty nesters". Looking forward to a new season of life with Dave!
Posted by Unknown at 10:09 AM