Thanking the Lord for Mercy

A significant event passed last week that I meant to blog about. 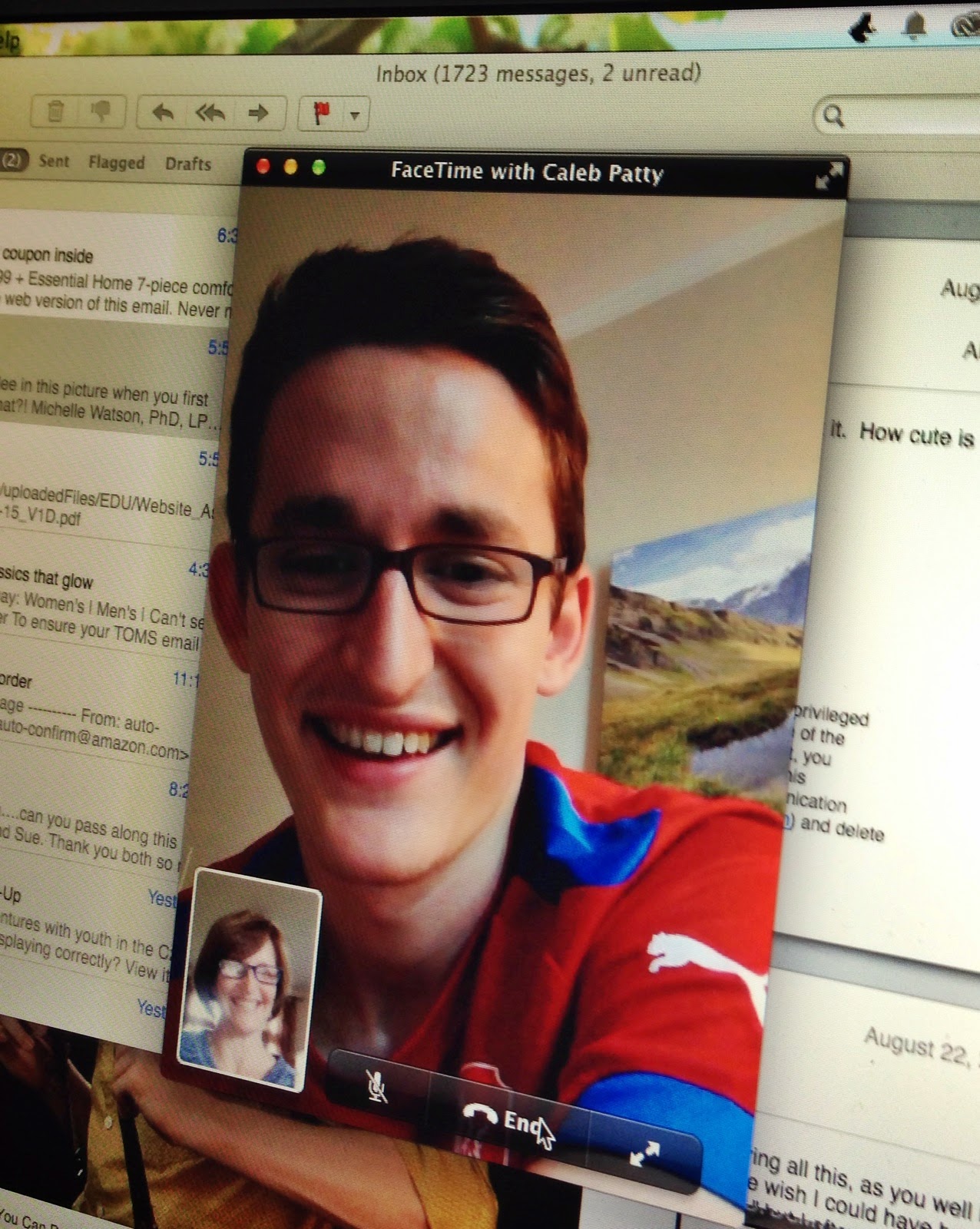 While talking with Caleb I remembered that it was exactly six months ago that he had his last injection. This is cause for MUCH rejoicing!

To back up. Two years ago, on August 11, 2012, after having suffered for ten years, Caleb received a diagnosis for his stomach pain.

While we were ecstatic and utterly thankful to know why he was suffering, it wasn't a cure.

His doctor at Cleveland Clinic suggested he try something he had developed, a very specific type of epidural injection to relieve the pain. While giving relief for only a certain period of time (the first one only lasted 10 weeks), the doctor's hope was that eventually the damaged nerves which were causing the pain, would have time to regenerate while the epidural did its work of desensitizing the nerves.

It was a long shot, but we prayed, as we had for years, that this would help and eventually bring healing.

For the following 18 months, he made the six hour trip from Chicago to Cleveland for the injections every 3-4 months.

The longest he ever went between needing them was four months. But then the pain would return with a vengeance.

With his wedding approaching last year, we continued to pray for healing knowing that as soon as he married he'd be off our insurance (we're on an international policy that doesn't allow us to keep married children on the plan). This meant that he/we would be covering the $3000 out of pocket for the injections.

I remember Dave saying, "We'll do whatever we have to for him. It's not an option to stop the injections. And at least they aren't $10,000! We know the Lord will provide."

So we prayed for provision for them, but of course even more so for healing.

We knew that the timing of the injection wearing off would coincide with his and Haley's wedding. But because he can't have the injection ahead of time (only when the pain is present), he couldn't get one early.

So we prayed he'd make it through the wedding.

Then prayed he'd make it through their honeymoon.

Days and weeks went by, and before we even realized it, six months had passed since the last one. A record!

Two months ago some dear friends graciously and generously gave a gift to cover the next injection.

But so far, he hasn't needed it.

But I don't want this six month gift to go by without acknowledging the very goodness and mercy of the Lord to have given Caleb relief for this length of time.