When we moved to Wheaton, Illinois twenty five years ago for Dave to get his Master's degree at Wheaton College, little did we know the turn our lives would take, and how we would be impacted the rest of our lives.

At a Wheaton graduate chapel in September 1991, Dave heard a woman speak about the open doors for the Gospel in Russia and across Eastern Europe. Communism had fallen in Russia just weeks earlier, and many other countries formerly under the Communist regime were in their early years of freedom.

The words of Anita Deyneka that day, burrowed into Dave's heart, and eventually into mine. Two years later, in 1993, we moved to the Czech Republic to bring the Gospel to young people and train up leaders across the region.

Today, I finally had the privilege of meeting the woman who issued the challenge that led us to make that move. 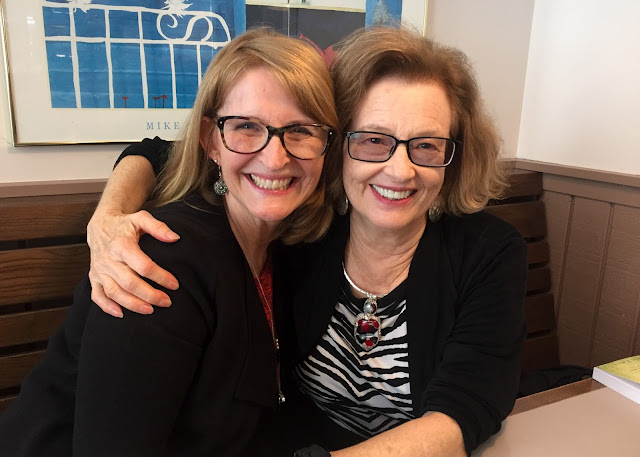 Dave met Anita a number of years ago, but today was my first opportunity to meet her. What an incredible blessing and inspiration it was to be with her! 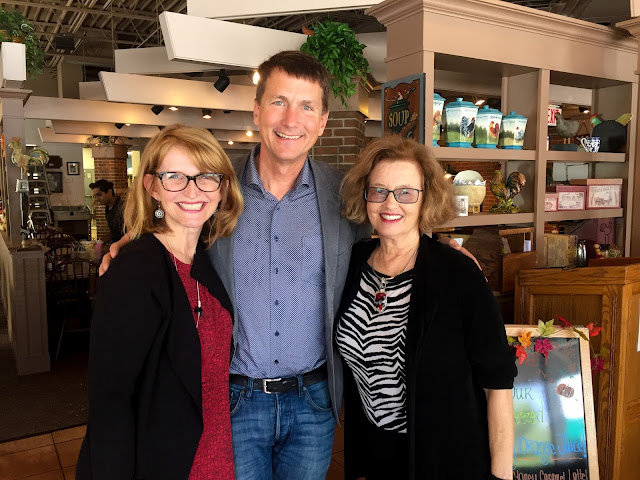 She is a prolific author, missionary, speaker, mother, grandmother and was the beloved wife of her husband, Peter who passed away in 2000. She has been serving the Lord for more than fifty years, is still actively serving Him, and radiates the presence of Christ. She is truly a gem of a woman.

I am so grateful to the Lord for Anita and how He used her in our lives to accomplish His plans throughout Central and Eastern Europe.

Our lives were deeply and forever impacted by her challenge to bring the Gospel to that part of the world.
Posted by Unknown at 3:00 PM