Duties of a President

From the title of this post, you might assume I'm writing about the duties of the President of the United States, especially since we're so close to election day in this country.

But no, I'm only thinking about the duties of the president of Josiah Venture! 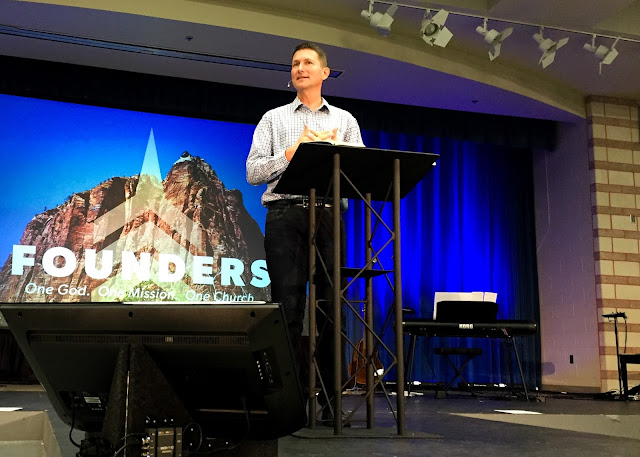 Honestly though, Dave truly doesn't see anything as a duty but rather a privilege. And he's had a lot of those this past month while we've been traveling in the States.

This week-end one of those privileges was preaching at a friend's church here in Orlando.

As well as sitting on a judge's panel for a youth group costume party in the evening! 😀 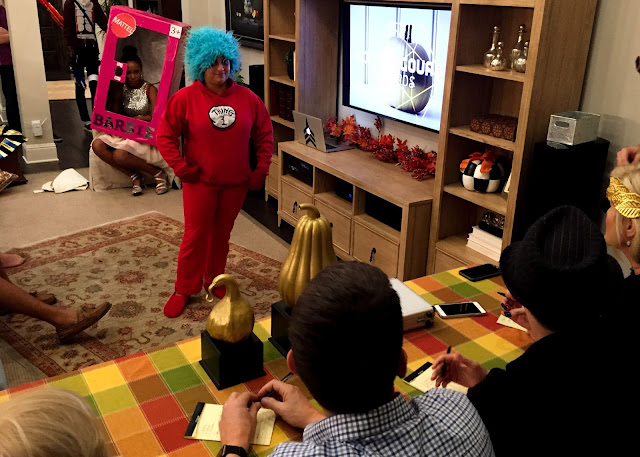 These past three and half weeks have been full of such a variety of places and people. We've been blessed time and time again by our all of interactions and opportunities along the way, and count it a privilege to represent Josiah Venture everywhere we go.

Even at a costume party!😀
Posted by Unknown at 4:30 PM