Will We Get There or Not?

Our day started out so well.

A text notification at 7:30 this morning told us our plane was delayed out of Orange County. But that meant a shorter layover in San Francisco which was fine with us.

That flight left late without fanfare and soon we were in San Fran enjoying Peet's coffee before our flight to Orlando. 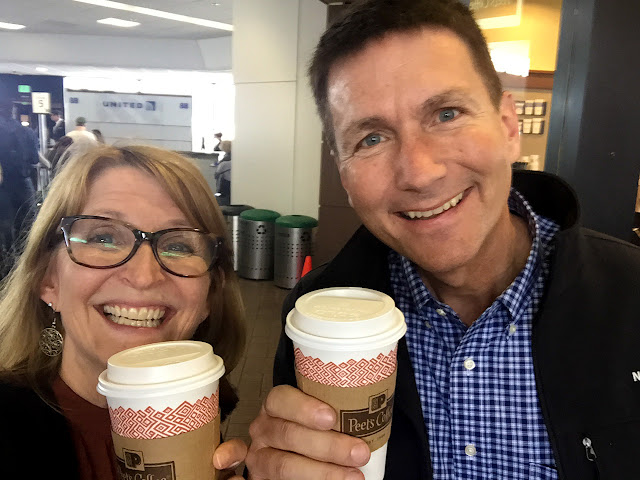 But things changed shortly after that photo. First an extra hour at the gate. Then once onboard, another hour. But finally they closed the doors, told us to put away devices, revved the engines to pull back from the gate and...nothing.

Until the pilot came on and said we'd all have to deplane. 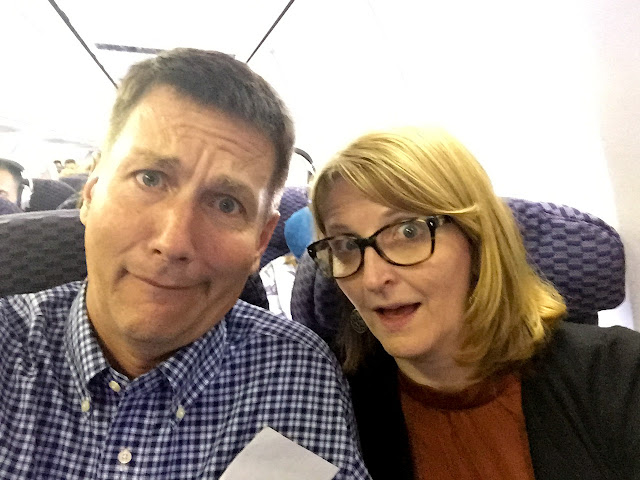 So here we sit, with the plane out the window. 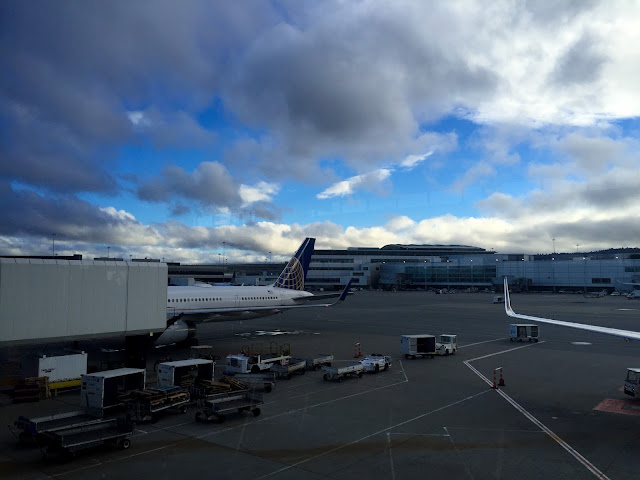 And a waiting area full of people doing the same thing as us...waiting for news. 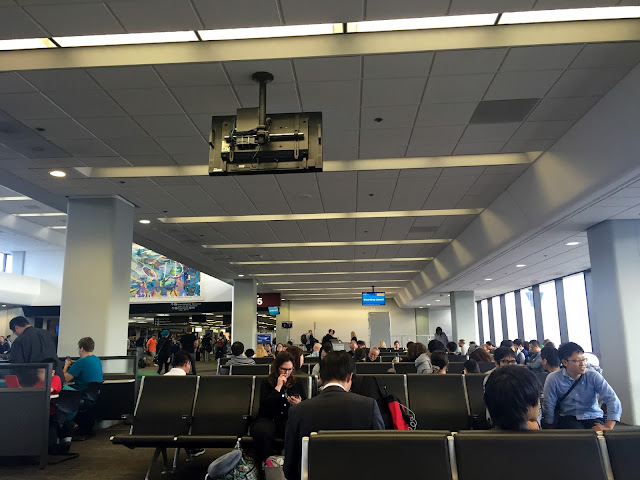 The pilot's explanation was a bit technical so we're not exactly sure what's going on, though we think it has something to do with a fuel pump and a generator. In any case, I'd sure rather be sitting here than on a plane that's having those issues.

While we wait, Dave is trying his best to be productive. I have no idea how he does this! I feel in such limbo that it makes it hard to get anything done. Well...except to blog! 😂 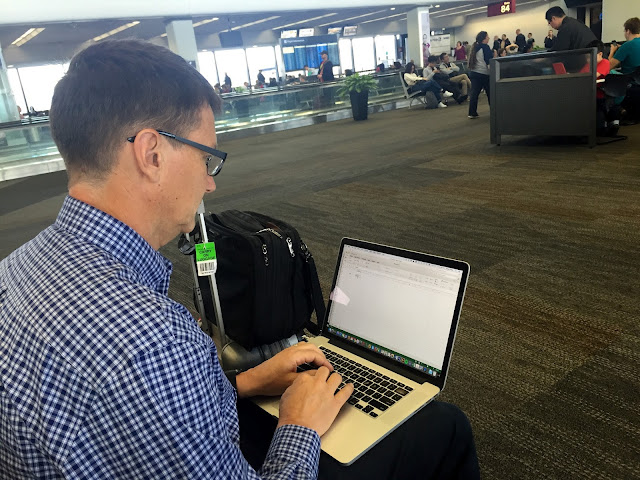 A few minutes ago they made an announcement that there were snacks and water bottles available to all passengers waiting. That was unexpected! 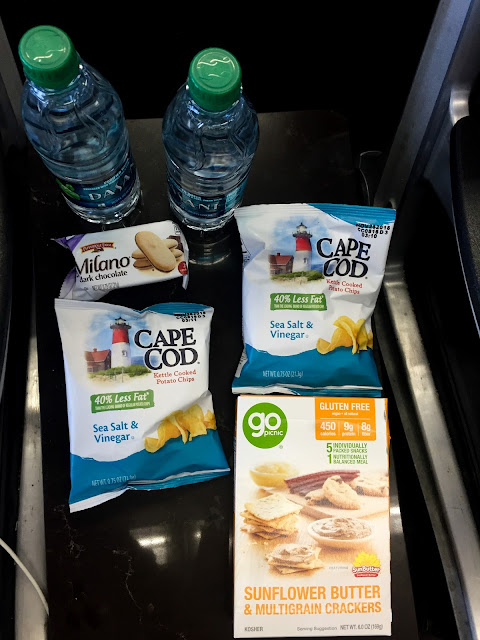 We were supposed to have left at 5 PM, now they're saying 6. But it's 5:30 and there is no sign of boarding yet. Who knows if we will make it to Orlando today or not? If we do, it will be very late there when we arrive!

But after hearing what happened in Chicago today, an airport we fly through regularly, I'm thankful to be on the ground waiting to have whatever is wrong be fixed.

We'll get there when we get there!

UPDATE: Now they're saying 7 PM, with an arrival at 3 AM.😂😂😂 All I can say is that I'm glad I'm not traveling with the two year old near me who is having a complete meltdown! Poor little guy. Even poorer parents. 😭
Posted by Unknown at 4:30 PM