Ten Years of 'Catch It'

Ten years ago, a retreat began at BMA, one of the high schools here in Frýdlant, our home town.

Our oldest son and a friend had been at a conference earlier in the school year, and were challenged to make a difference for Christ in their school. That challenge blossomed into "Catch It". 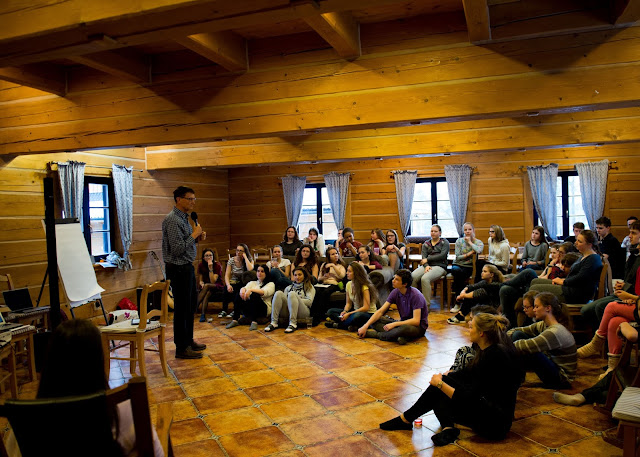 "Catch It" is a student led retreat, with peers reaching peers through sharing their own faith. They plan for and provide an environment for their friends to ask questions, discuss spiritual topics, see faith in action, as well as just have a lot of fun together!

Each year they ask a speaker to come in and share on a topic that the student leaders have prayed about. This year, they asked Dave and I to come and talk about what's beneath the surface in all of our lives, the hidden things that no one sees. 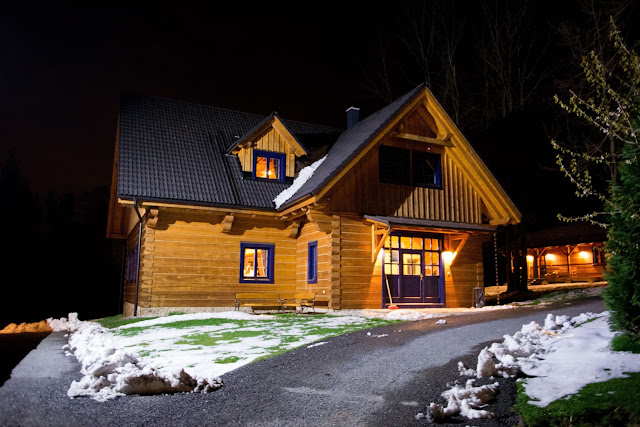 The event was held at Malenovice, with 50 students from BMA. That's almost half the school population! This is really a testimony to these kids who want to share Christ with their friends. 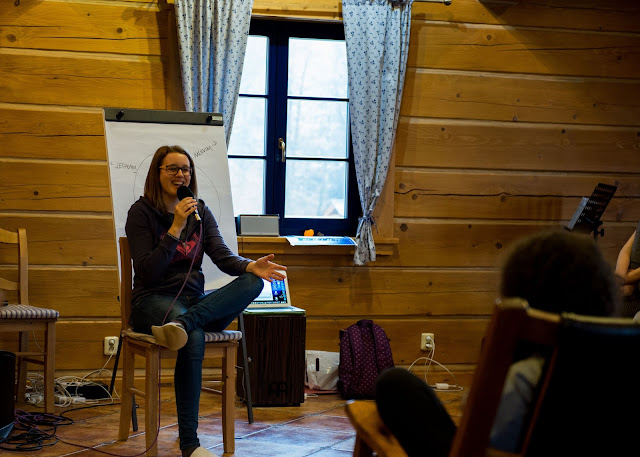 On Saturday morning, after Dave spoke to the group, he took the guys to another cabin to have time with them, and I stayed with the girls. Aren't they a beautiful group?! 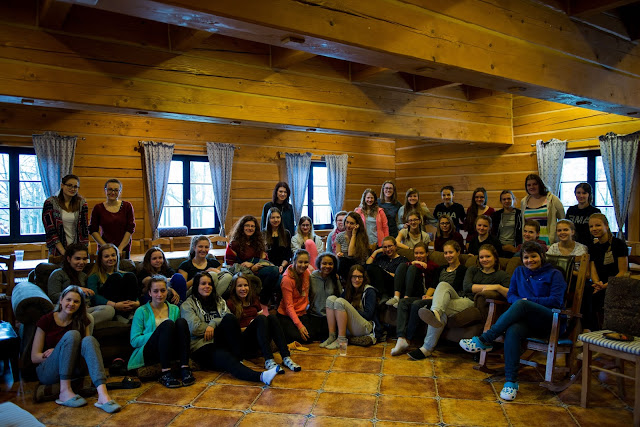 I got to share my story of coming to Christ, and then answered their questions for an hour. 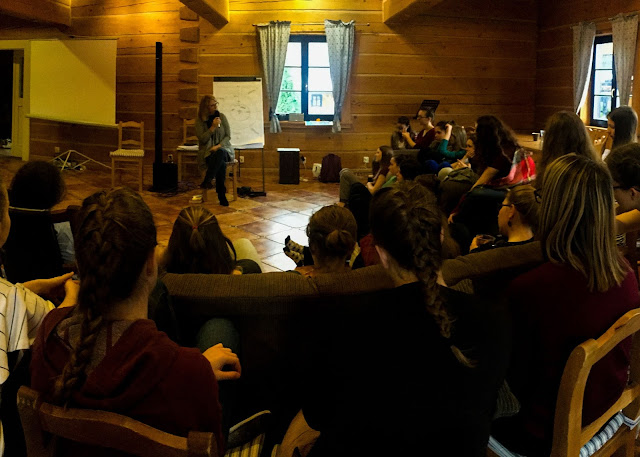 The next section of the day was just fun! 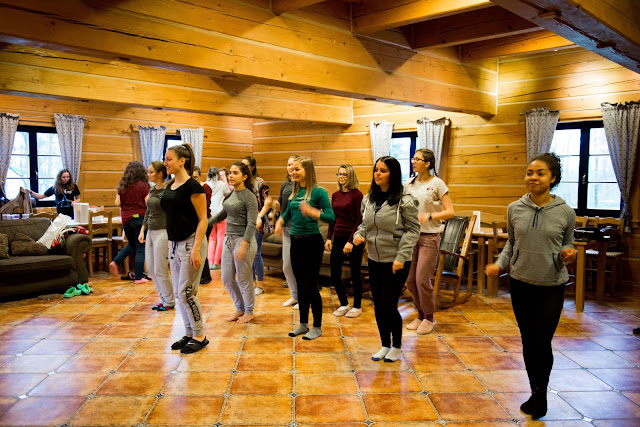 Everyone was involved in some kind of workshop...dance, art. 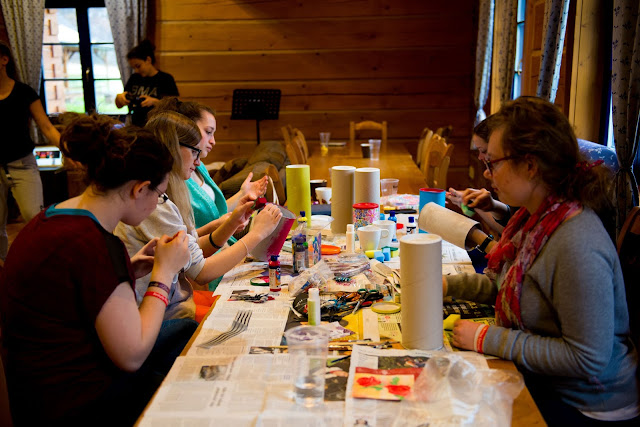 Drama, in preparation for the talent show later on in the evening! 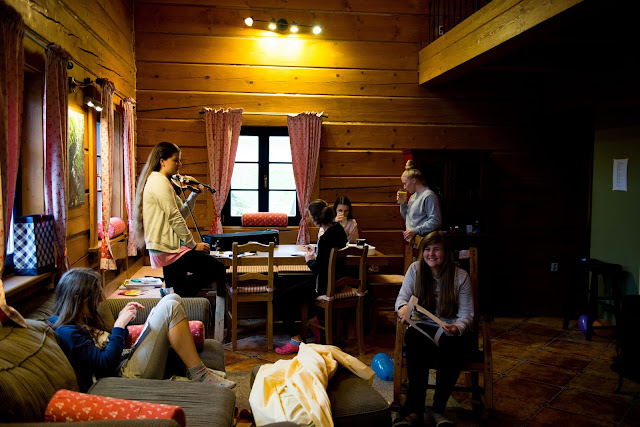 An incredibly talented group of singers, preparing a few songs for the talent show as well. 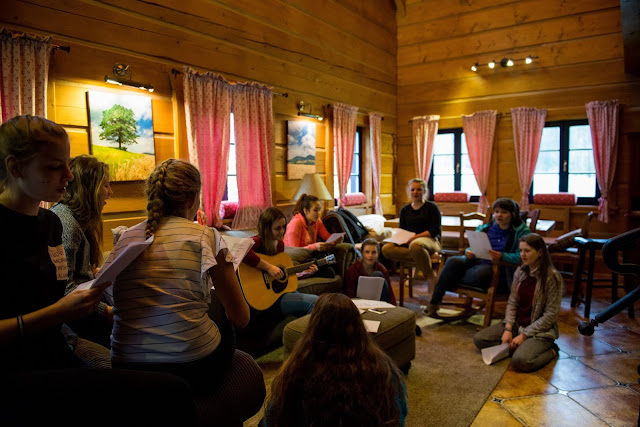 And then...there was the sport's group. 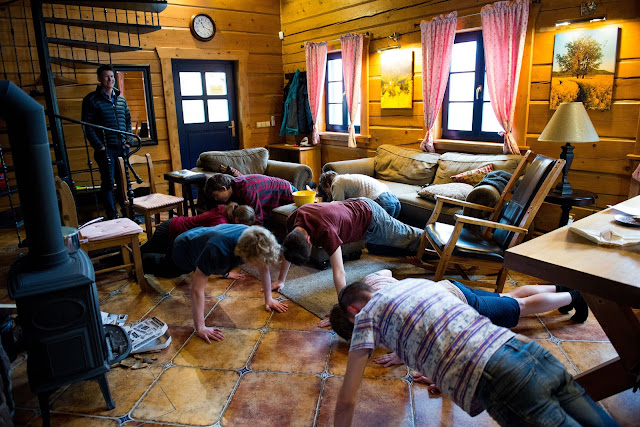 Given that the weather was a little less than ideal, to say the least (we'd had a snowstorm earlier in the week), they didn't get to have their annual baseball game, so stayed in shape by playing a game where you had to drop and do pushups if you said a certain word! So clever! 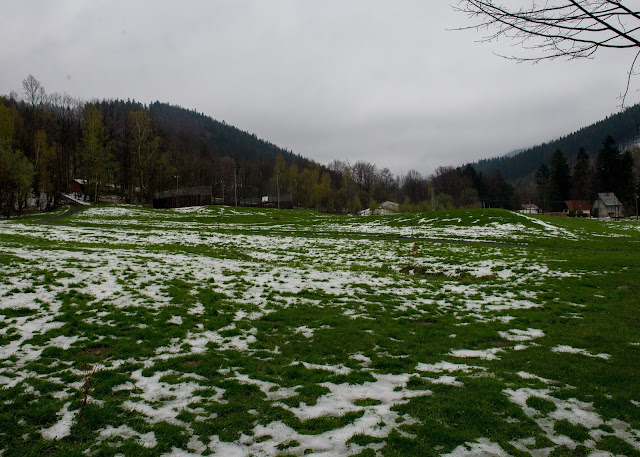 Despite the cold, damp, icy weather outside, the attitudes of these kids was really something special! 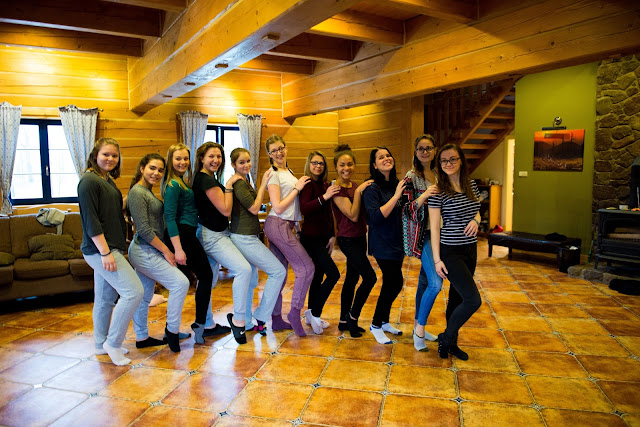 Not a word of complaint, and in fact, perhaps an even sweeter atmosphere since they were all collected together much of the time in the big cabin at Malenovice.

This dear one was a graduate of BMA several years ago, and has been working for them ever since in administration, creating family among the BMA students, and providing spiritual oversight for the many girls in the school. 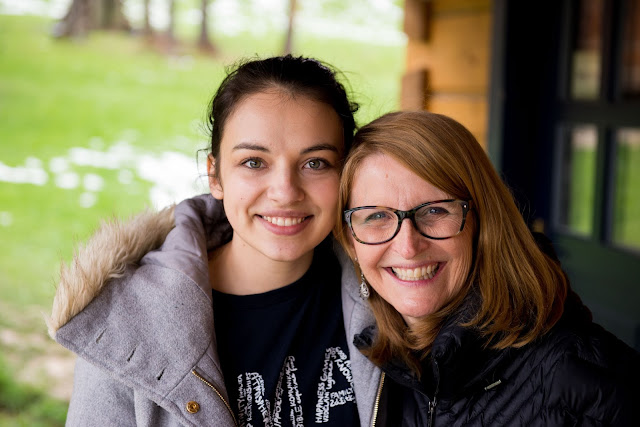 Terka is a dear friend of our daughter's, and goes to our church, so I get the joy of seeing her often. But it was really special to join her here this week-end in reaching out to the students with the love of Jesus. 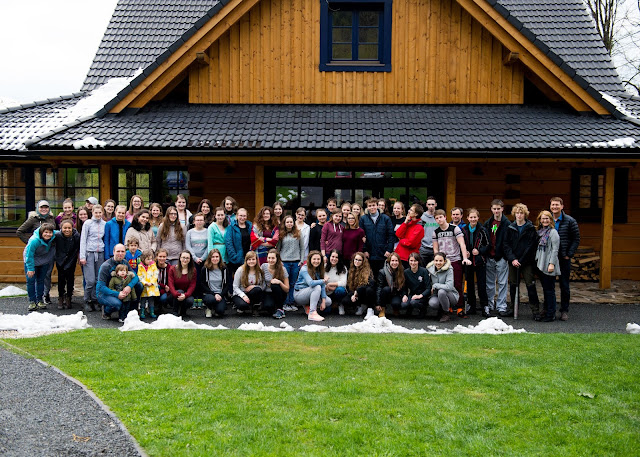 We know of at least two students who put their faith in Christ during the week-end! Our prayer had been that there would be some who would hear the Shepherd's voice calling to his sheep, and he answered that prayer!

Over the past ten years, we know that many decisions for Christ by BMA students have come as a result of their time at the Catch It retreats. So we continue to pray that God will work in their hearts, and that they will respond to the call of the Shepherd who loves them and wants to lead them.

What a privilege to have been part of this very special week-end.
Posted by Living By Lysa at 1:45 PM