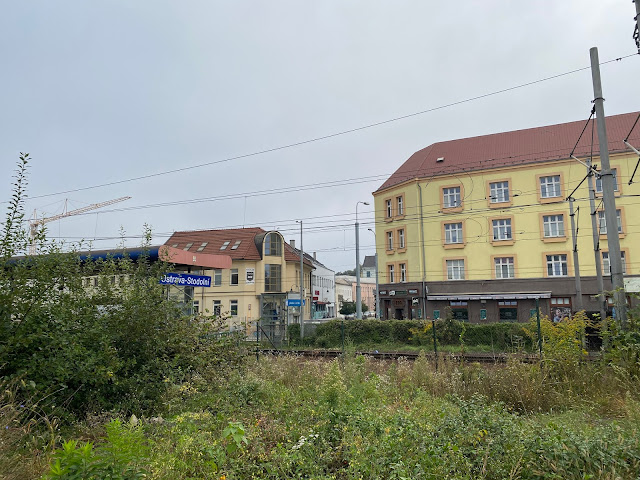 Five weeks ago the decision was made to cancel our "in person" fall training conference due to an increase of COVID-19 cases across Europe.

The leadership team and country leaders wrestled with what to do in light of that, and after much prayer and thought, pivoted radically and planned an entirely new event. 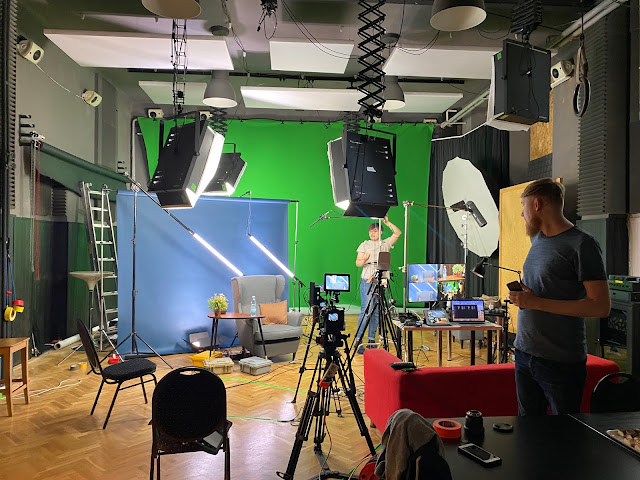 It will be a big/small event where people will gather with their youth ministry teams in homes, youth group meeting rooms, and churches, across the region, and watch together with hundreds of others, what is being filmed today. 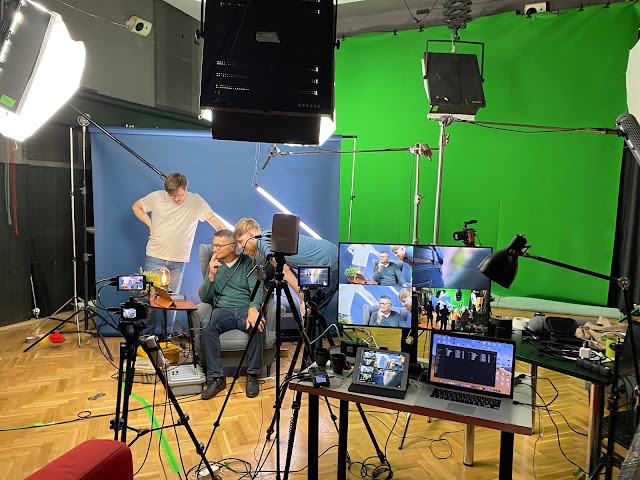 There will actually be just an hour and a half of content that will be watched; the rest of the six hour time period will be spent in discussion, fellowship and prayer.

During the online section, they'll get teaching and hear testimonies from around the region of how people are living out the four charges of the day that will be given: Live by Faith, Navigate Difficulties, Maximize Opportunities, and Show the Way. 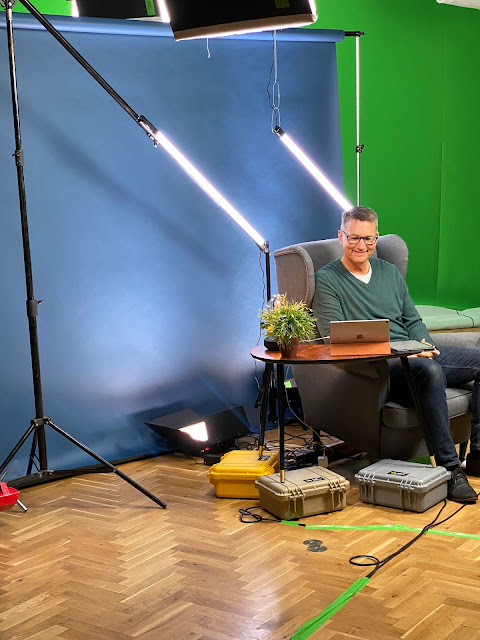 Dave, his brother, Josh, and Terry English recorded their teaching here in the studio yesterday. 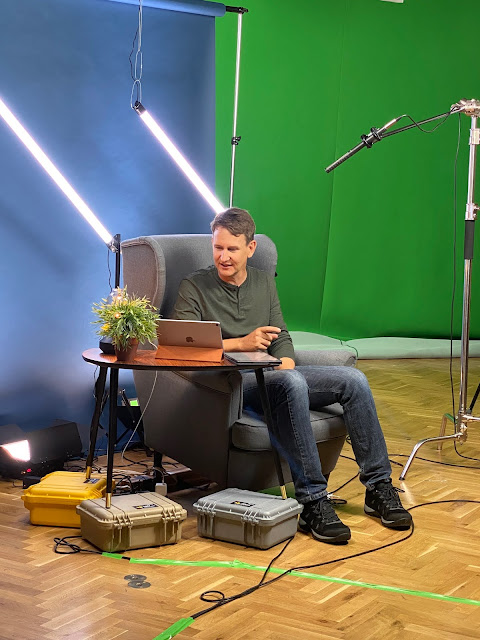 And today they are recording all the interviews with various JV staff, sharing those testimonies of how God's been leading them during the past seven months. 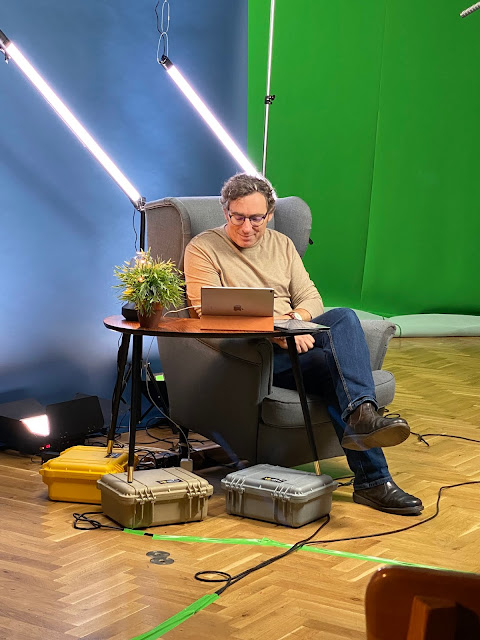 It's an amazingly complex process to put all of this together, especially in such a short time.

But our Communications Team is AWESOME, and they are working so hard at getting everything filmed in order to then do all the editing, which includes condensing down hours and hours of filming into just an hour and a half of content.

This is somewhat of an experiment because we've never done anything like this before. But as they say, "Necessity is the mother of invention"! 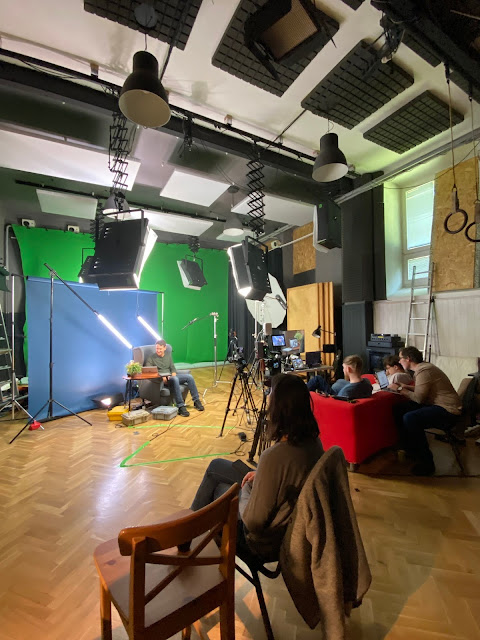 We're praying that this "Recharge" of youth workers across Central and Eastern Europe will result in more fruit for God's Kingdom as they are built into and encouraged through this upcoming event.