Doing what He wants

This week-end I had the joy and privilege of joining Barča, a long time friend and now missionary in Indonesia, up at Malenovice. 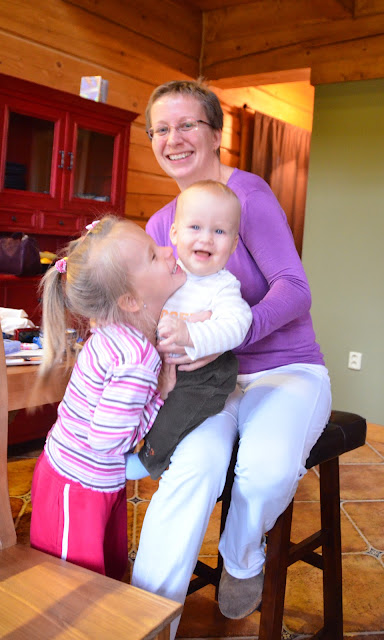 While she and her family are home on furlough right now, she is meeting with a precious group of young women from her church in Haviřov for Bible study. To give them some extended time together, she brought them to the one of the cabins for the week-end. 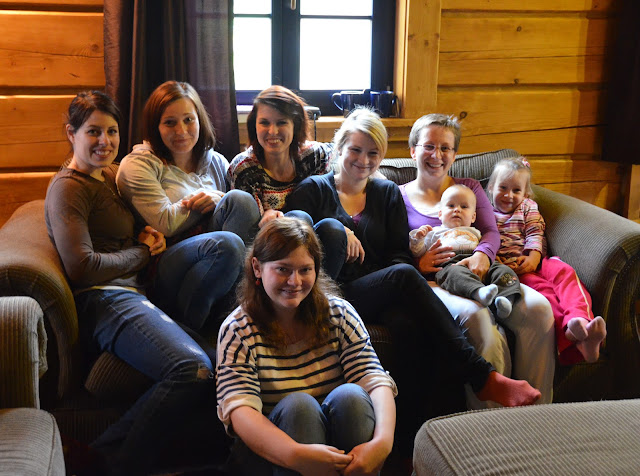 Barča had asked if I would come share with them on Saturday, so I prepared something that I felt would be encouraging from the Word. Little did I know that the Lord would have another agenda for us.

Friday night as I was going over my notes, I had a strong sense that the Lord wanted me to put them away and listen to Him for instructions.

WHAT?! Honestly, this felt a little like going bungee jumping...something I would NEVER do! In 28 years of ministry, I've never gone into a teaching time, a seminar, or a Bible study without knowing what I was going to do. And besides, it just wouldn't be "responsible" to do that!

But I had a very strong sense that He was asking me to do just that. 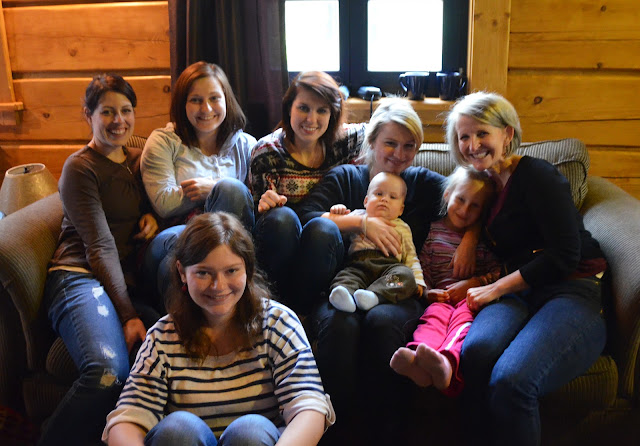 It turned out to be such an amazing time of being led very specifically by the Lord during our hours together. In fact, He used it to illustrate something from their Bible study that they'd just talked about the night before.

While it was scary to "bungee jump" off the cliff, it was exhilarating to be led by the Spirit and do what He wanted, rather than what I wanted.
Posted by Unknown at 5:05 PM