After Dave finished speaking at the youth event in Novi Sad, Serbia all day, he and Mel headed out by car at 9 PM in order to be at their next destination for a morning appointment.

This is what they should've seen a few hours later: entrance into Romania. 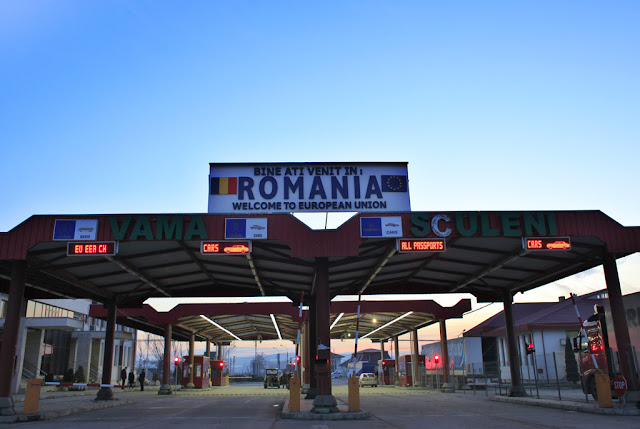 Instead, they saw this. 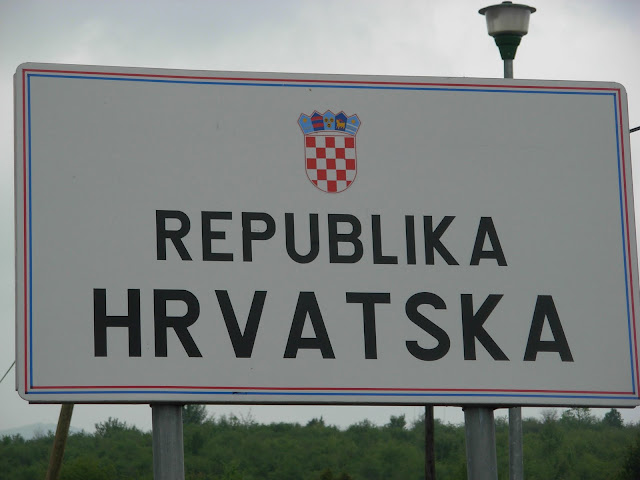 Don't you hate it when you end up in the wrong country??!!

That's a sign saying you're in Croatia...the complete opposite direction of where they wanted to go!

They had to turn around, go back to Novi Sad, and then find their way onto the correct road to Timisoara, Romania.

Honestly, my first thought when I heard about what happened was that God had protected them from taking the road they were supposed to be on. Dave's been living in Europe for almost 30 years and I can't think of any other time when he's gone the complete opposite direction without knowing where he was until he reached a border!

So this is one of those times that you just have to punt to God and say he had a different agenda going on for them last night.

They didn't get in until 3 AM, but they DID make it there safely!
Posted by Unknown at 3:22 PM