Tuesday night was the opening of Moody's mission's conference downtown Chicago. If I wasn't already a missionary, I would've been motivated to become one after such an inspiring evening of considering the call to missions!

Students from different nations began the conference by carrying in the flag from their nation and displaying them all in front of the auditorium. Super moving to see those flags and think about the Gospel going out around the world through these students some day.

Caleb represented the Czech Republic wearing a special suit that belongs to a man who was chief of one of the mines in our area of Czech. He wore it during the days of Communism for official mining events, so it's got some history behind it!

The man who loaned it is a friend of a friend and was willing to let me bring it all the way to the States for Caleb to wear at the opening of conference. Can you imagine what a different setting this suit was being worn in on Tuesday night than where it has been worn in the past?! Love thinking about that.

We will be back down at Moody tomorrow morning for the closing of mission's conference. I'm praying that some students will have been called by God THIS WEEK to give their lives to missions, to bringing the Gospel to the nations. 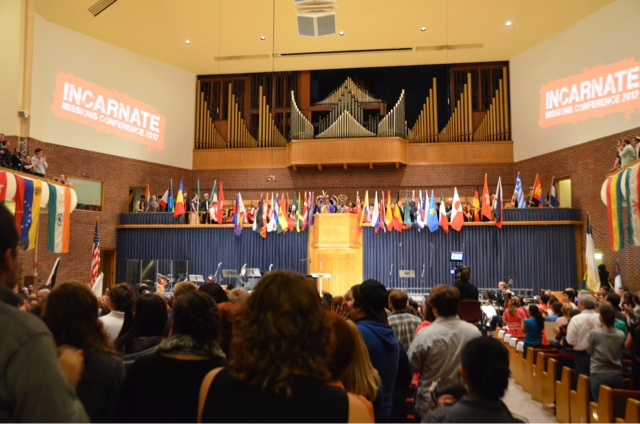 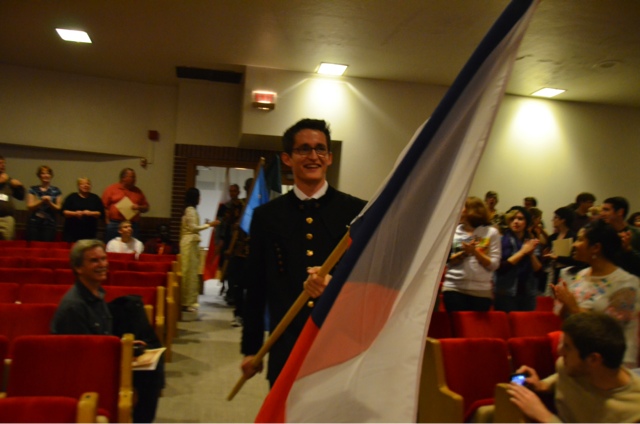 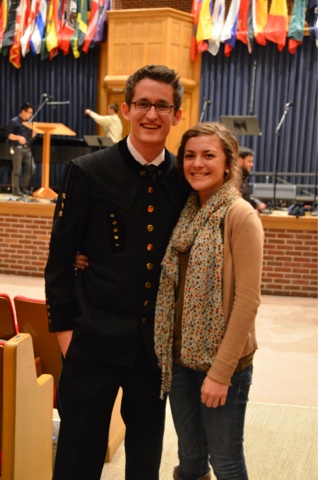 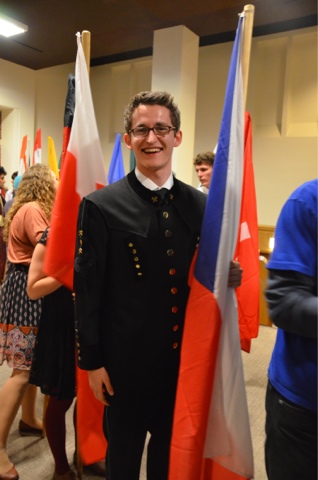