Theologian in the Family

Last week-end while Dave and I were in Denver, we were thinking of and praying for our son Tyler and his wife Lara who were in Grand Rapids, MI.

Why were they there? 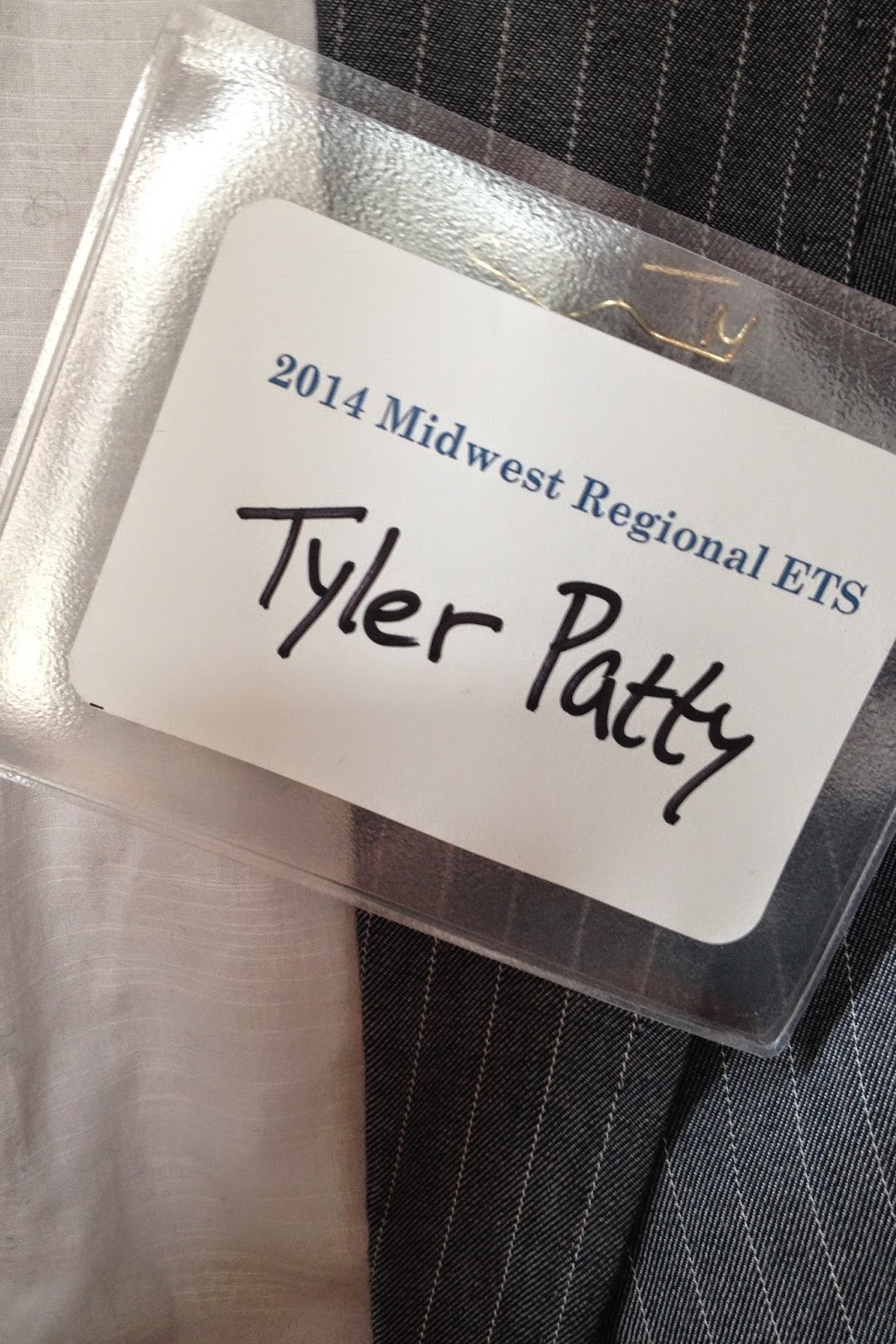 Several months ago, Tyler had written and submitted a paper to ETS, which is a professional, academic society of Biblical scholars.  His work had then been chosen as one of two undergraduate students in the region to be presented at the ETS Midwest conference. Such an honor!

Each year seven regions throughout the United States host an annual conference where papers are read by theologians, professors and pastors. Tyler had the opportunity to present his paper alongside these learned men and women, but had the added pressure privilege to be critiqued and judged on his work.

Friday afternoon he presented his paper, and then on Saturday the results were given. 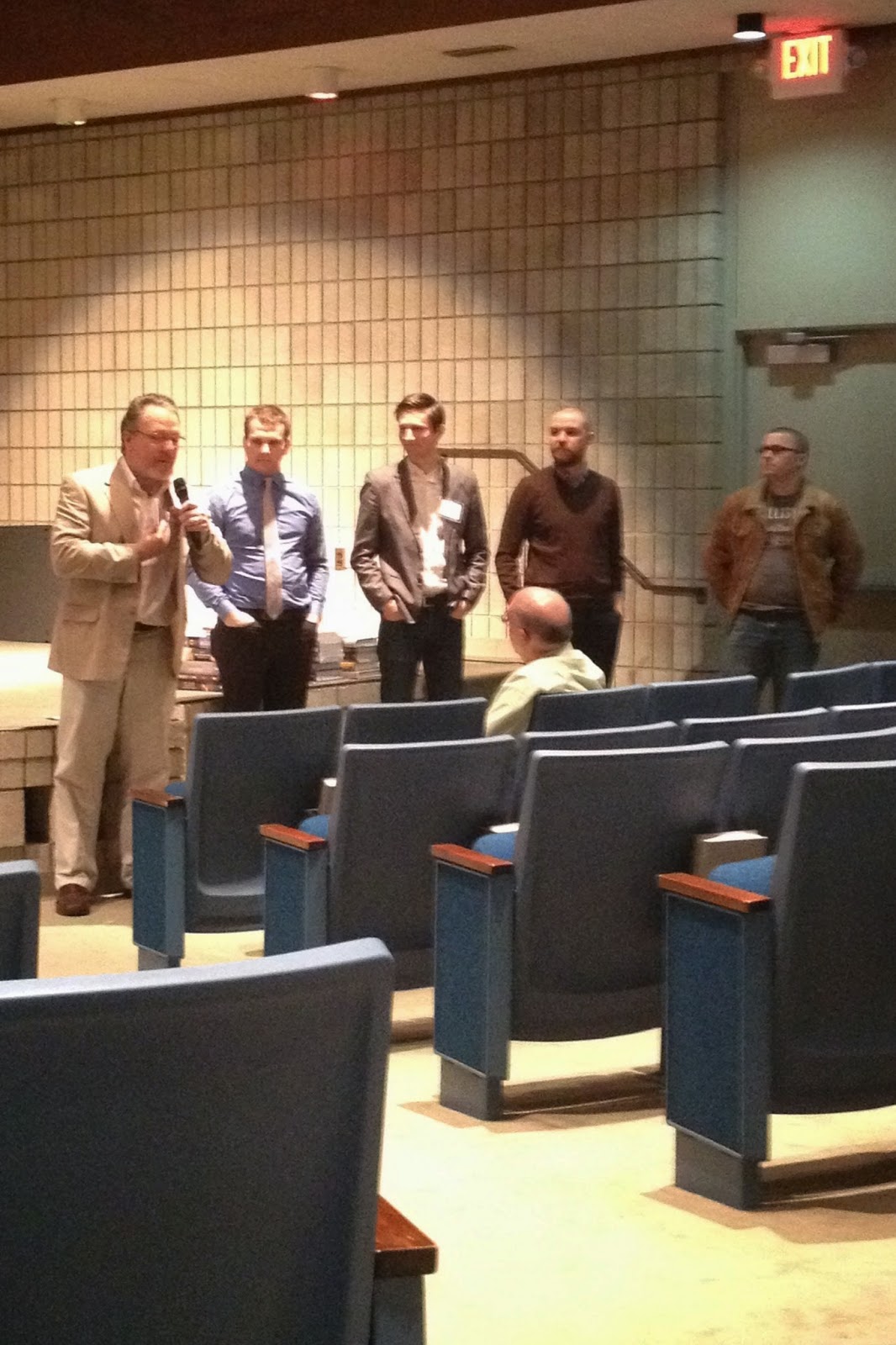 His paper on Habakkuk 3 took first place in the undergraduate division! 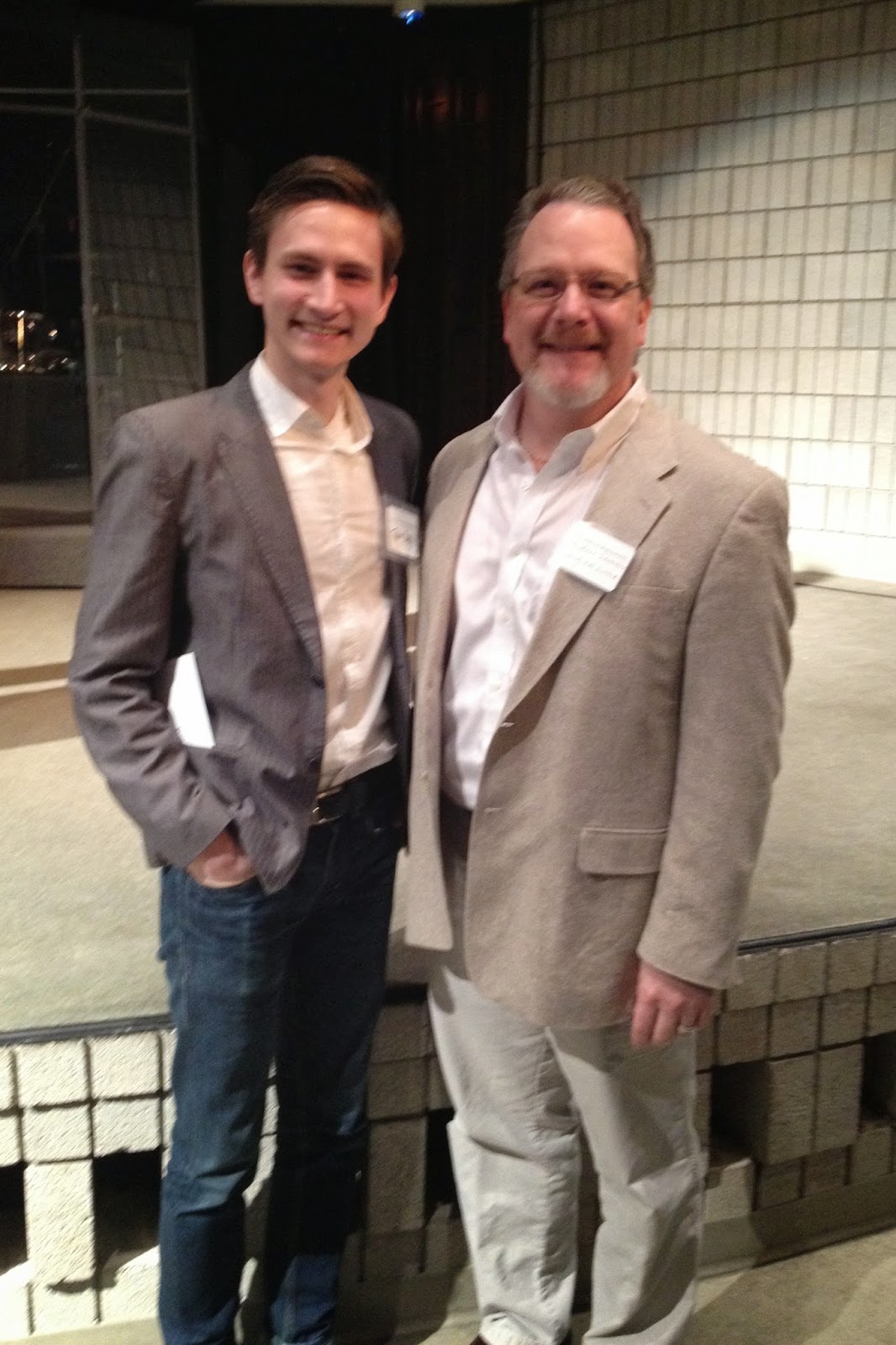 Dr. Andrew Schmutzer, his Hebrew professor at Moody who mentored him while he was a student, was there to cheer him on, and present the award to him.

We could not be more proud of Tyler for his commitment to the study of God's Word! His love for it and diligent study means the world to us.

Who knew we'd have a theologian in the family?!
Posted by Unknown at 10:53 PM