We drove into Lexington, Kentucky on a rainy afternoon with a sense of anticipation. 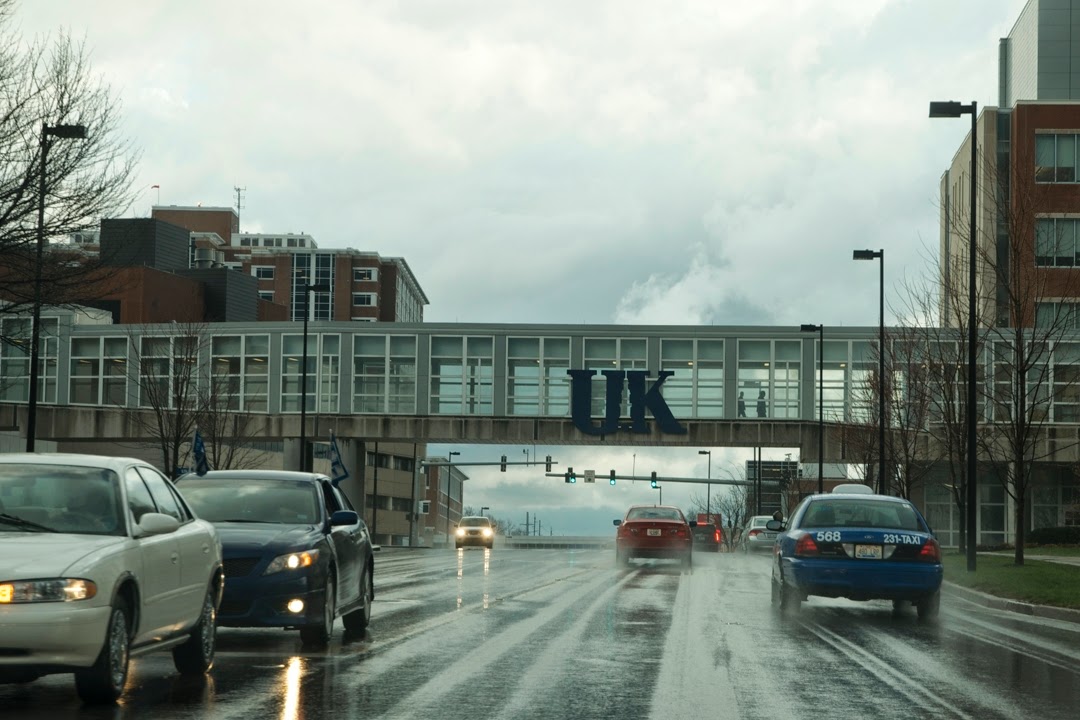 Who would've ever guessed we'd be in this city on such a big day? 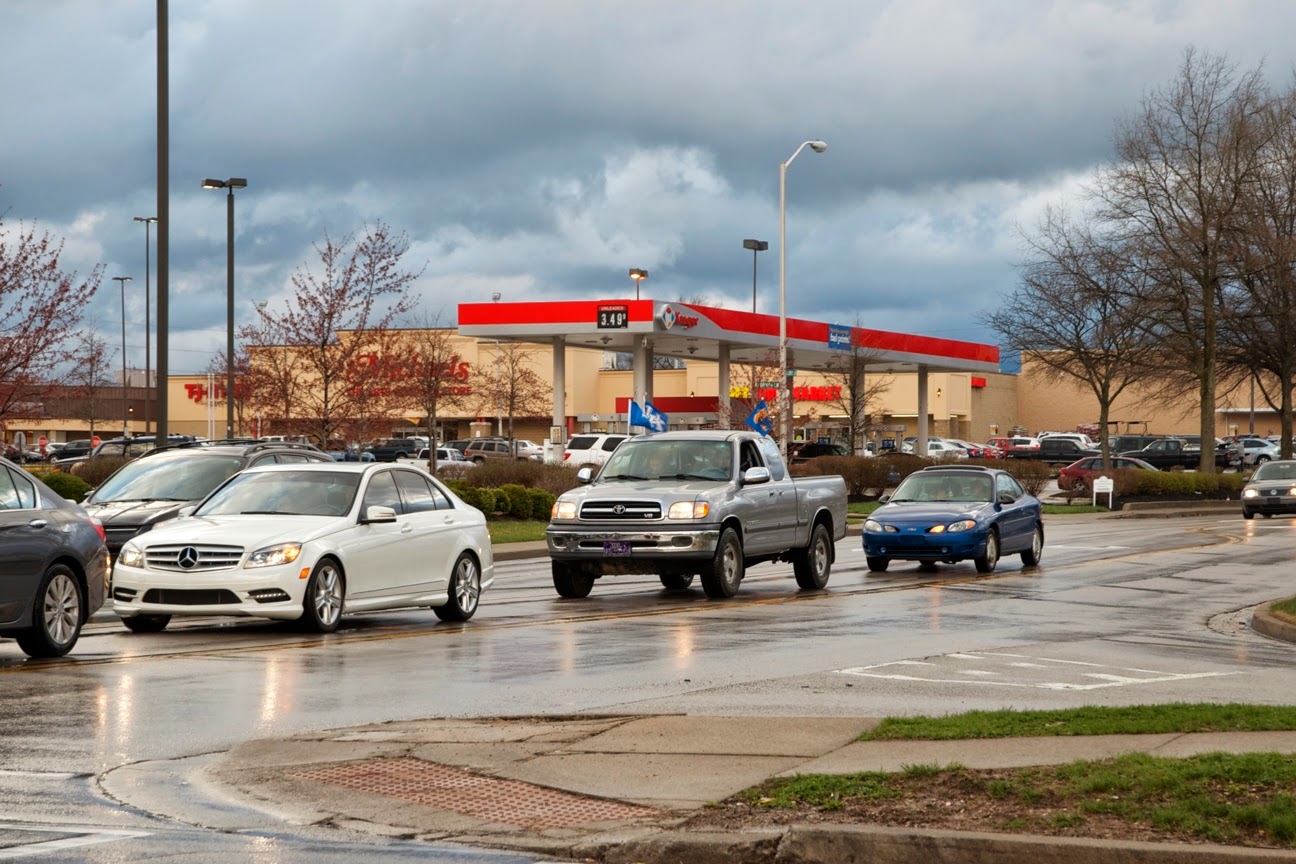 Well, it's a big day if you're a University of Kentucky basketball fan! 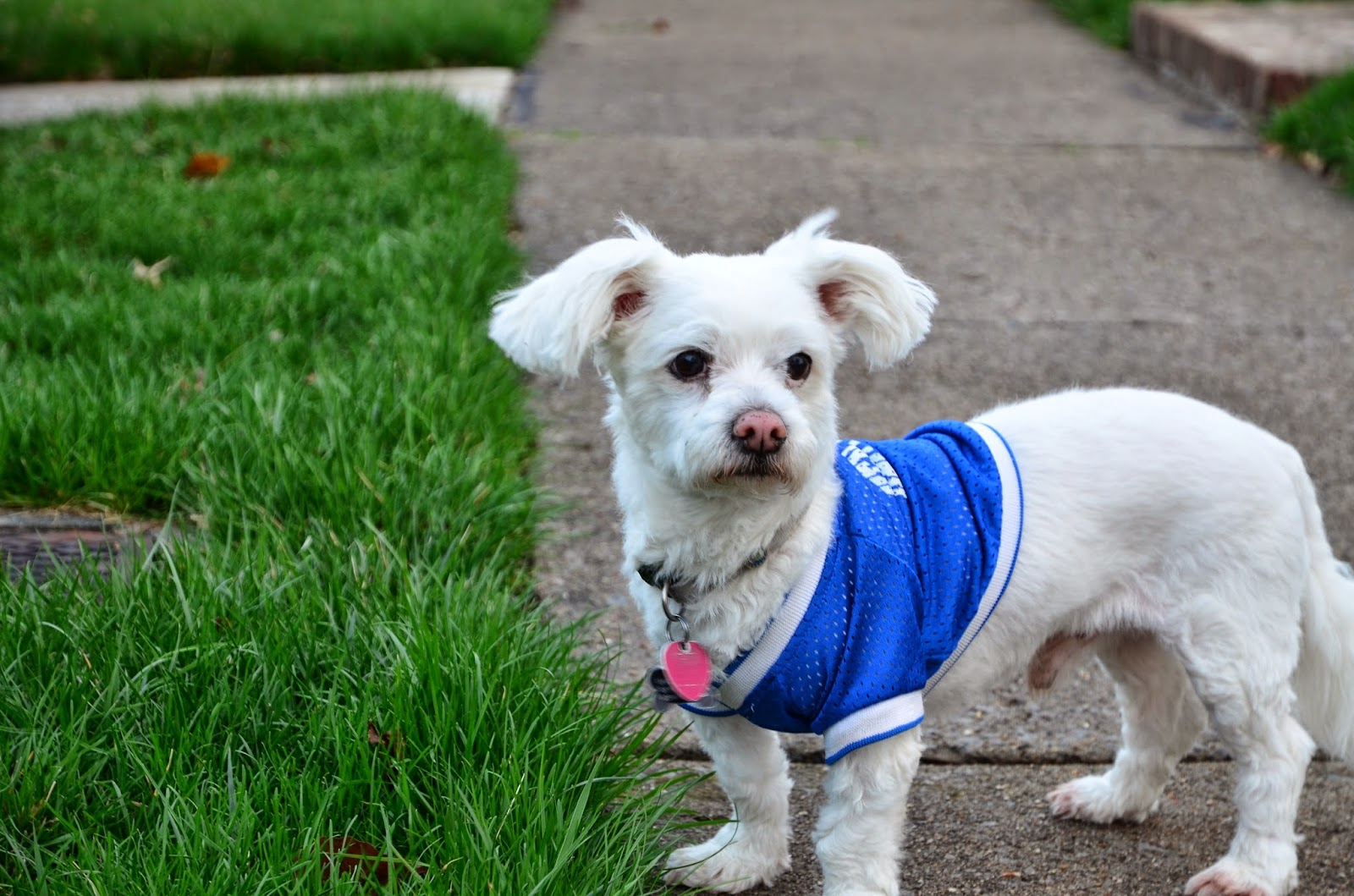 We watched the NCAA basketball championship game last night between UK and UConn with our dear friends who live here. Although UK lost, it was still a lot of fun to share in the excitement of a basketball game in the city of the team who was playing in the finale. 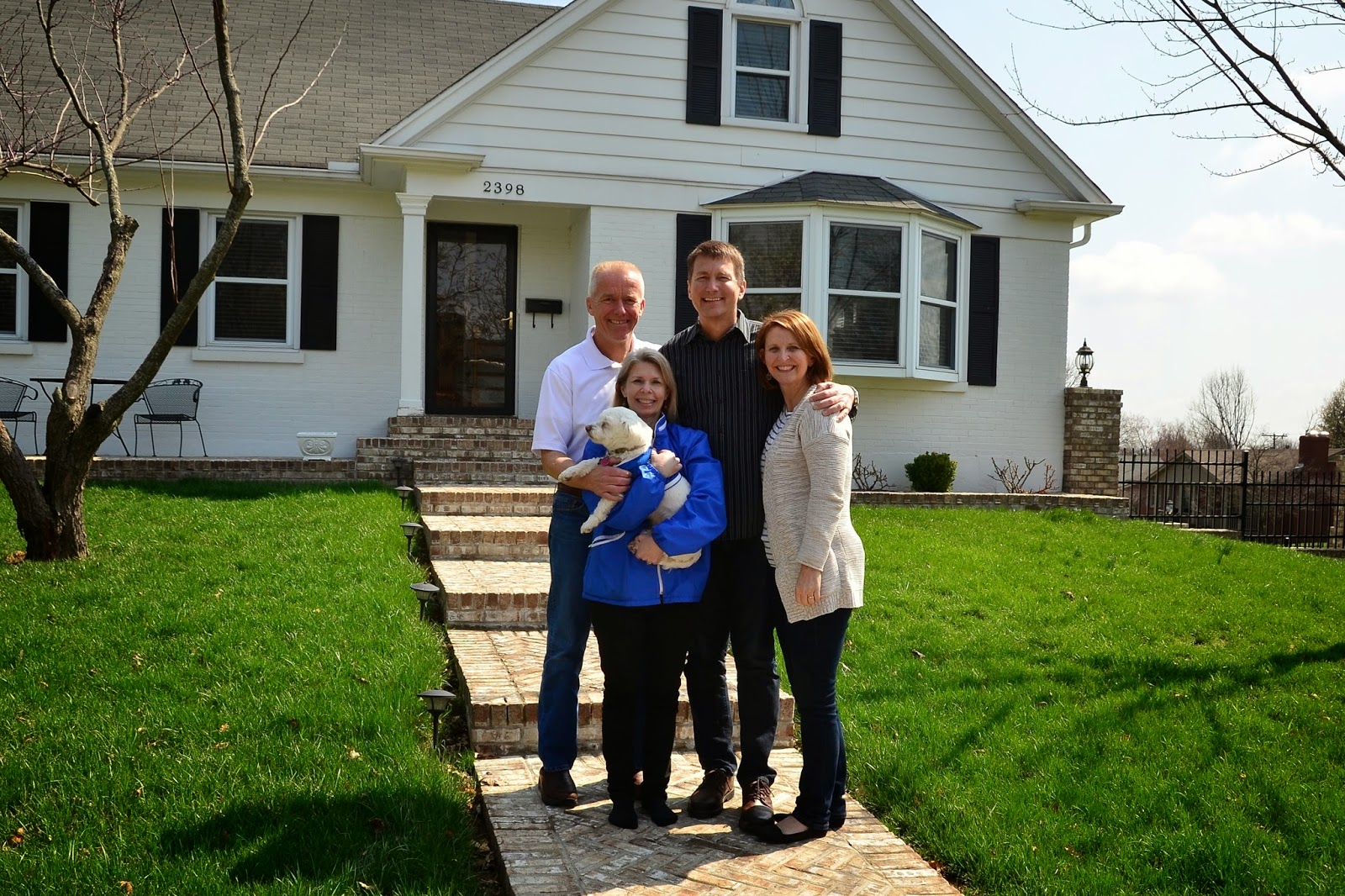 More importantly, it was special to see these friends who have journeyed with us for the past twenty years....literally! Chris drove with Dave from where we were living in Germany to the border of the Czech Republic THE day we moved to Czech in November 1993. Not only that, but was also at our now historic first English camp in 1994.

We're so grateful for friends like these who have stood with us in a much bigger realm than a basketball championship; rather, in the battle for souls throughout Central and Eastern Europe.

"Thank you for your partnership and care for us, and we love you Chris and Kim!"
Posted by Unknown at 11:31 PM