Yesterday I posted about my girl trip to Colorado Springs with Haley, my daughter-in-law.

Today it's about a boy trip! 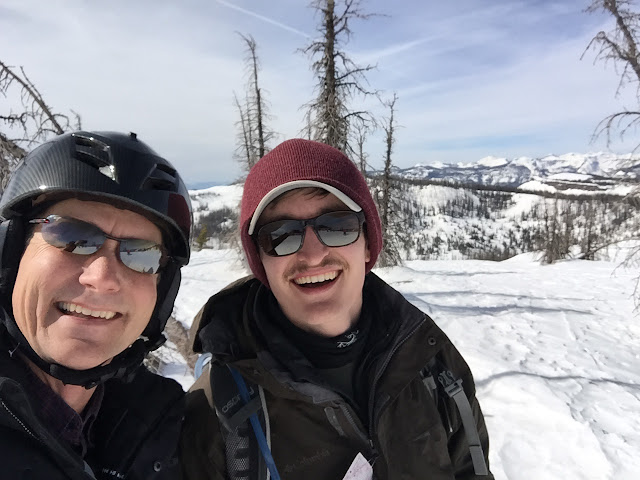 While Haley and I were spending time together, Dave and Caleb were down in the southern part of Colorado skiing and snowboarding at Wolf Creek, the area with the greatest amount of snow in the whole state! 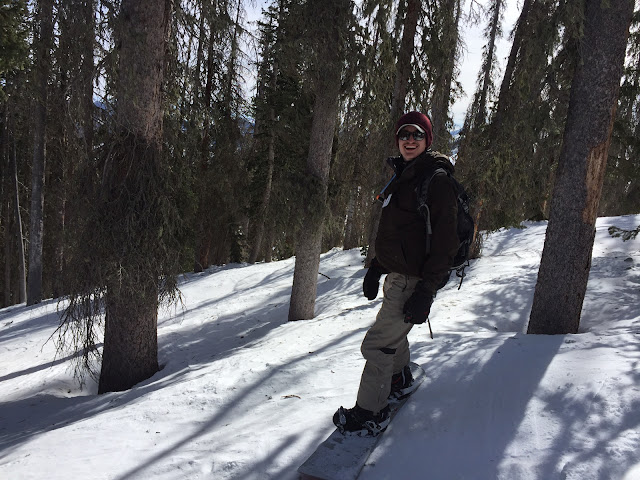 After four years of not having his snowboard, which has spent too much time alone in our hall closet in Czech, we brought it with us to the States so that Caleb could enjoy it now that he lives in Colorado! 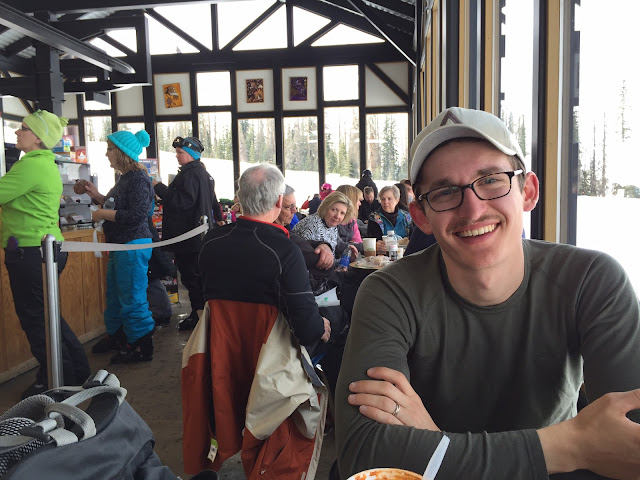 The four of us met back in Fort Collins where we spent the night and then had some time in the morning all together. 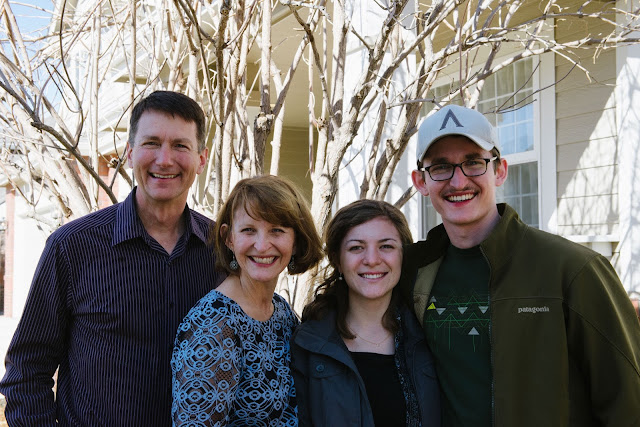 All too soon it was time to say goodbye to these dear ones. But I'm so thankful that we were able to see them in the place that will be home for a while! 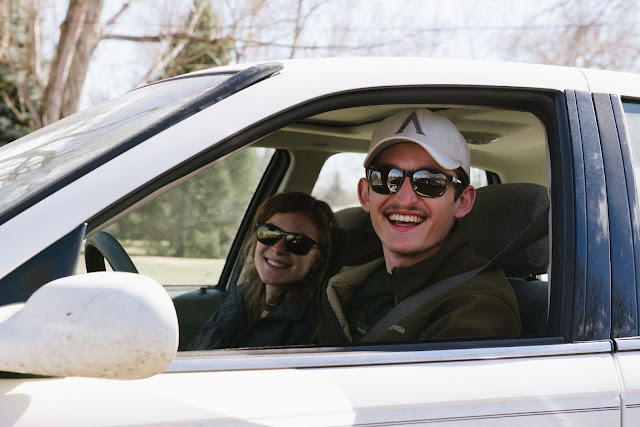