Dave and I are at the Chicago airport, waiting for our flight back across the ocean to Czech. But before we go I wanted to get in one last blog post!

Yesterday Dave had the privilege of preaching at his home church in Littleton, Colorado - the church he started going to with his family when he was just seven years old. Who would ever have guessed that the little guy who used to pick gum off the pews would be a guest preacher there many years later?! 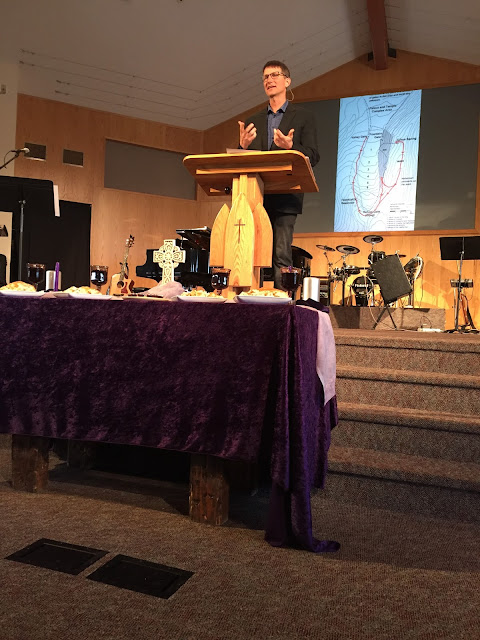 After the sermon there was a moving introduction of young adults. 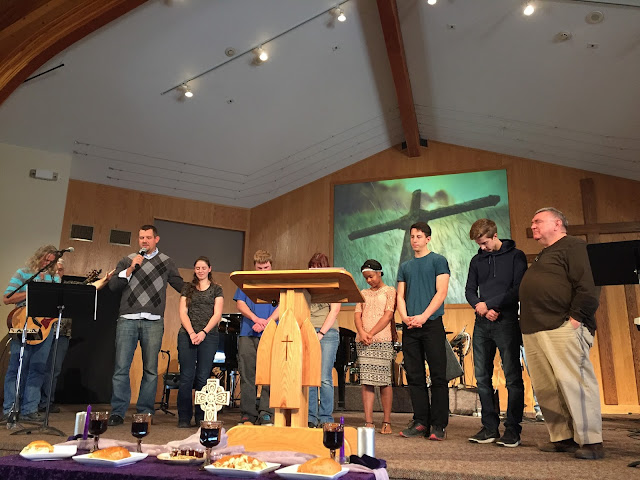 This church has sent out SO many short term missionaries over the years! And this summer is no different. There are eight young people who will serve on five of the seven continents, bringing the light of Jesus to the people they've been called to.


Speaking of JV...after the service, this dear couple came over to meet me and tell their story. 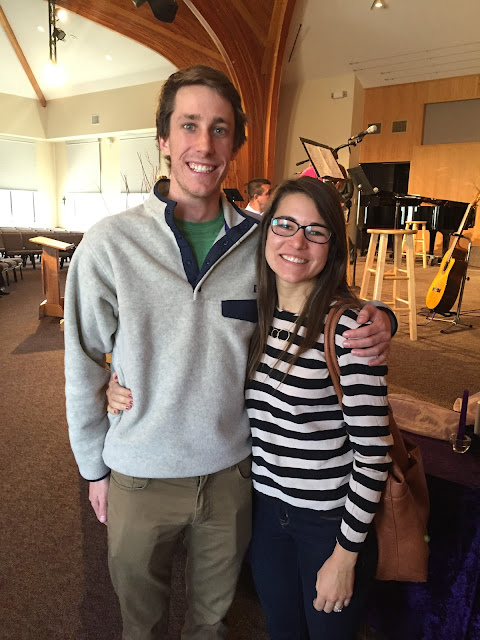 Serving as Josiah Venture summer interns in 2013, they met at Malenovice for their training and then went on to spend three months in Estonia with our JV team there. And they fell in love! They're now engaged to married this summer. That's some pretty fun fruit from a JV internship!

This morning, I had the joy of seeing my dear friend, Jerri, who I served with in Germany the first time I went on a summer mission's trip. She was later my maid of honor in our wedding, and a very treasured friend for 32 years. So thankful for this wise and loving friend! 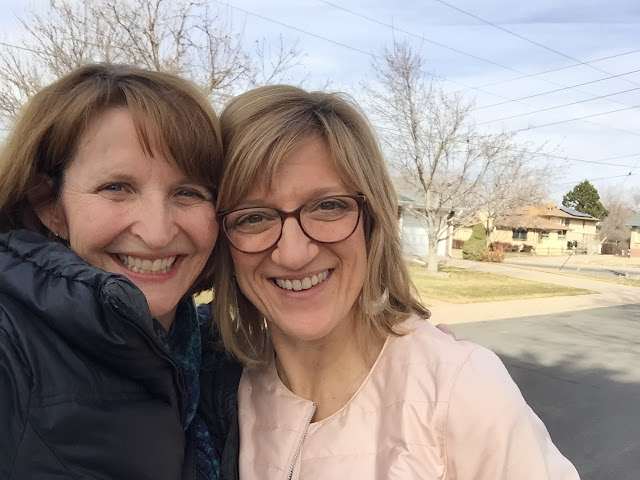 We also had two days with Dave's mom and dad, enjoying our time with them. So thankful for the family we were able to see on this trip to the States! 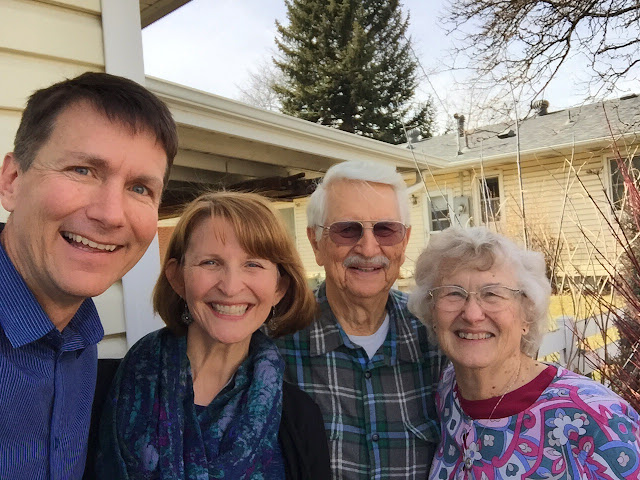 Our plane to Munich is about to board so I'll post this and head on to find our seats for a nice, long flight!
Posted by Unknown at 8:30 PM