Today is an historic day in many ways.

We woke up to news of a new President of the United States. It is also the anniversary of the fall of the Berlin wall, which led to the fall of Communism in Central and Eastern Europe.

And twenty three years ago today this happened. 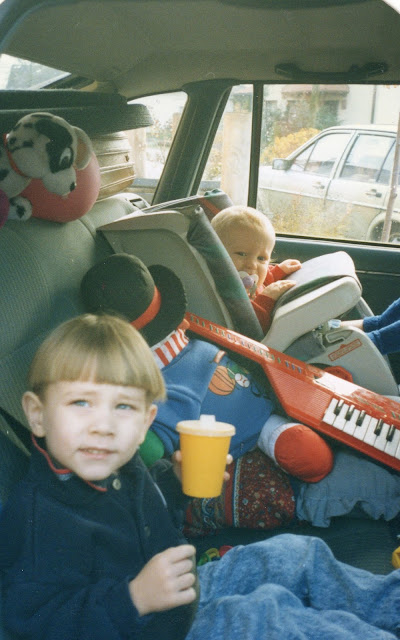 It is the day I drove with Tyler and Caleb, leaving our home and ministry in Germany to go to the Czech Republic to begin the work of Josiah Venture, along with Dave, and Dan and Laura Hash who drove with us that day and moved into Poland the following day.

Dave had driven ahead of us, traveling days earlier with the moving truck and all of our belongings. By the time we arrived, he had rooms set up for us to sleep in on the night of November 9th, 1993. 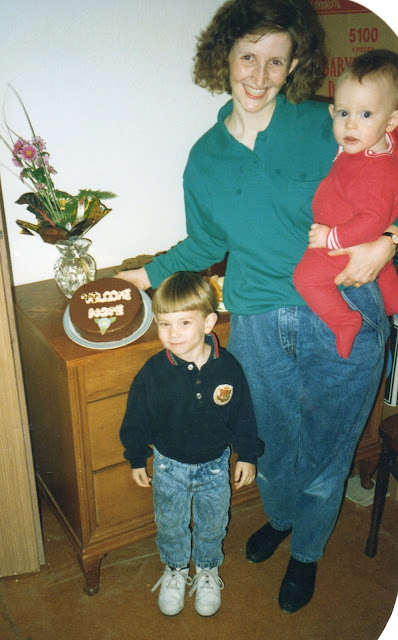 The next morning we awoke to a whole new world that was completely foreign to us.

We only knew that God had called us here and tasked us with sharing the Gospel with young people, and training them to be disciples of Jesus. We hoped and prayed that God would ignite a movement from our steps of obedience.


That same first morning I took this photo of Dave and Caleb outside the door of our new home, with a message written on it by a Czech friend: "Welcome to the world where dreams come true". 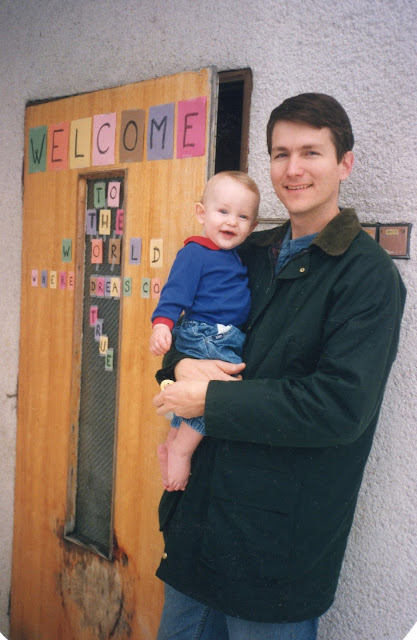 Who knew all God would accomplish in the next twenty three years? Our dreams HAVE come true!

God raised up young Josiah's, thousands of young people here in Central and Eastern Europe who have put their faith in Jesus and are fearless in proclaiming Him to their nations.

He built an amazing spiritual army of 320 faith-filled servants to join us in the task of fanning into flame His movement.

He protected our children, brought them to faith, and called them back here to join us in reaching young people with the good news of Jesus.

He provided abundantly year after year, and opened the doors for so many significant projects to fuel the movement, like our training center at Malenovice.

He tested our faith along the way, and purified us so that it would be clear this work was HIS and not ours.

For this, and so much more that He has done:


WE GIVE HIM GLORY AND HONOR TODAY!!

And we stand in belief for another twenty three years (and more!) of His work to redeem, restore and revive these nations through the transformed lives of believers in them, who know and live out the saving power of Jesus Christ in their lives.

Oh Father!
May your Kingdom come and your will be done, on earth as it is in heaven!!!
Do more than we could ever ask for or imagine in the coming years.
Call young people to yourself and save them through Jesus.
Empower them to take the Gospel to their people, and beyond.
And may your movement result in transformed lives that spread everywhere:
the fragrance, the knowledge and the redemptive message of Jesus Christ!
Posted by Unknown at 12:15 PM