Last week when I visited my doctor in Vienna to assess with her the various medications, vitamins and minerals that I'm taking to bring my body back to health, I told her I struggled swallowing one particular pill: magnesium. I don't know what it is about it that my body rejects, but I literally can't get it down.

"But you absolutely need to be taking it, so what can we do about that?" she replied contemplatively.

She thought for a moment, then reached over to her files and pulled out a brochure, and handed it to me. 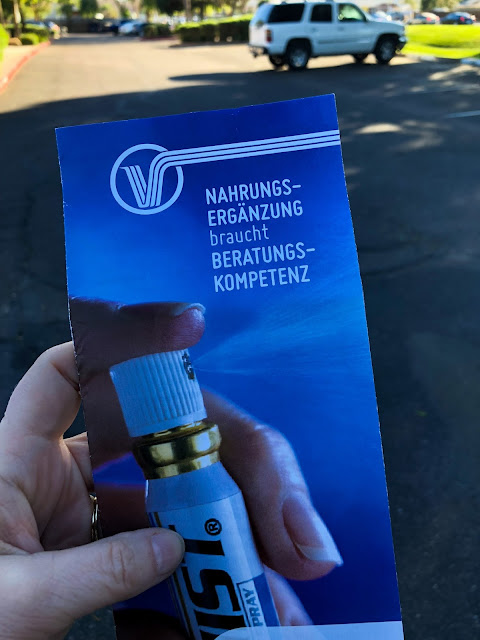 "I've been using this personally for several years and I think it would be a good option for you," she explained.

"What is it?" I asked. "Vitamins in a spray bottle!" she replied.

She told me that there is just one woman in Austria who distributes them, and that I would have to contact her to purchase them if I wanted to try this vitamin option.

But then I asked where they are manufactured and she told me, "In your country!"

Since I was headed to the States the very next day, I got on their website to order them and have them shipped to me. But before I pressed "Complete order", I thought to check where they are actually made and distributed from. 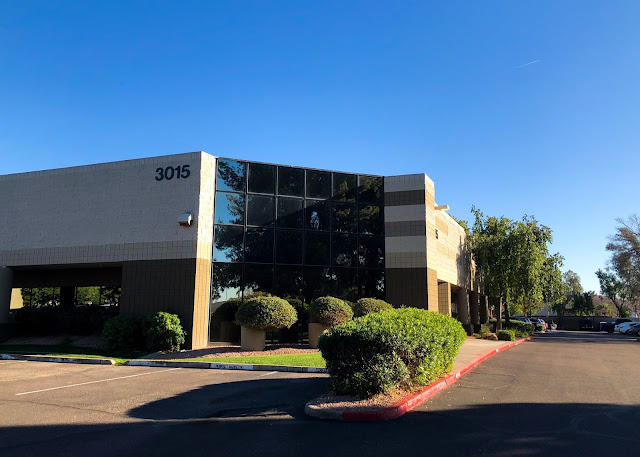 It's right here in the Phoenix area; in Tempe, to be exact!

So rather than order them, I decided to wait and drive there to see if I could buy them directly from what I assumed was the shop.

But when I got there today, it didn't at all look like any store I'd ever been to. In fact, you had to ring the bell to even get in. 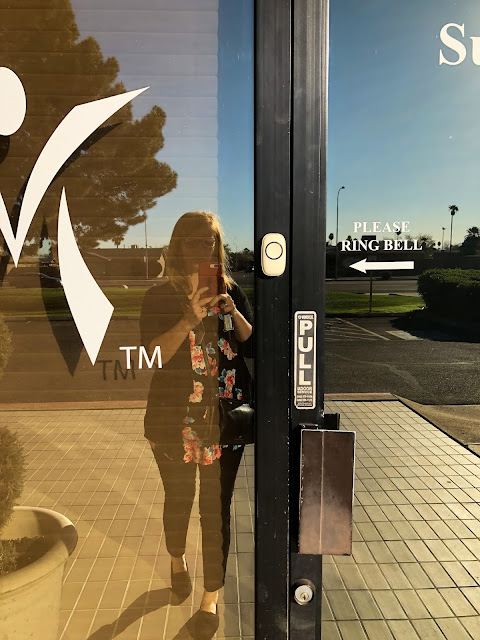 When I walked in, at least there was a sign saying I was in the right place.

But the front "desk" (if you could all it that) was empty and I was beginning to wonder if this was all "on the up and up"! 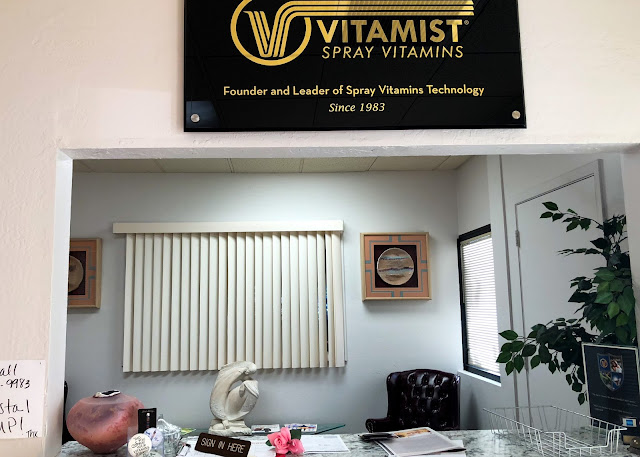 Then I heard a voice in the back call out to me, "I'll be right there", so waited for her to come up front to see me.

Honestly at that point I was wondering if I should have told someone I was going there because it all just seemed a bit odd! 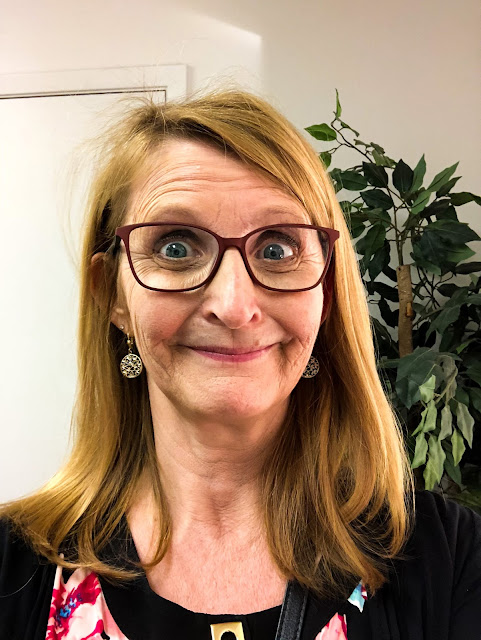 But soon a very nice woman came out and professionally explained their product to me. She said when it first came out many years ago they were in Walgreens, Walmart and other stores. But in later years they went to mostly internet sales, and a few private distributors (like the woman in Austria).

Unsure of how I would get them in time before leaving for home, I asked how I could buy them in the quickest manner, and she replied, "Well, I have them back in the warehouse right here and can get them for you now!" And with that, the sale was made! 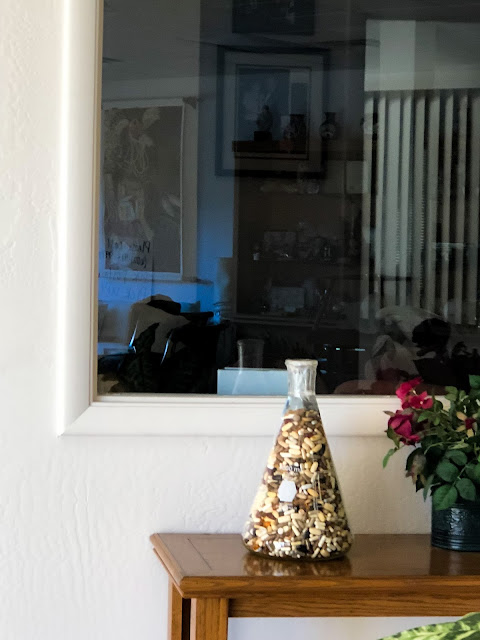 So rather than having to swallow a bazillion of these pills, I now spray my vitamins into my mouth twice a day and I'm done.

This has to be one of the coolest inventions that I've ever seen! 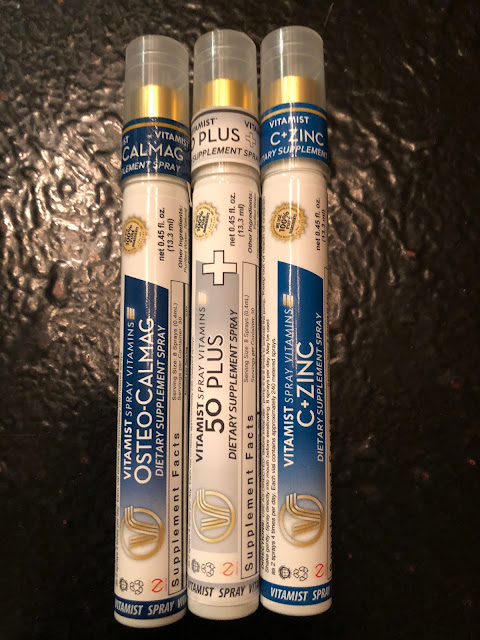