This afternoon Amy and I had the joy of seeing a long time friend and former JV teammate, Tawnya. 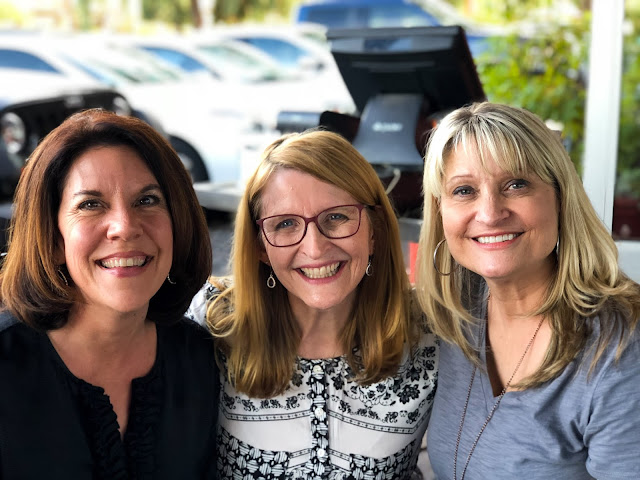 She and her family served in the Czech Republic and then in Croatia, for around twelve years all together, leaving the field in 2006. We lived a lot of life with each other back in the early years of Josiah Venture, and share so many memories...like the addition of two children into their family of three at the time.

Eighteen years ago, we welcomed their daughter and another son into the JV family when they were brought home to the Czech Republic after their adoption from Ukraine.

Now, Christina is a lovely 20 years old, and a sophomore at Grand Canyon University here in Phoenix. It had been ten years since I'd last seen her. What a beautiful young woman she has become! 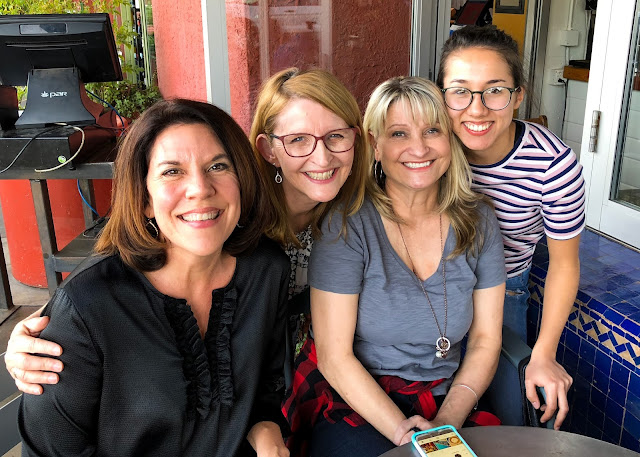 Tawnya lives in Texas, but was here to celebrate her birthday with her daughter and other friends in the area. What an absolute treat to connect with them again after all these years! 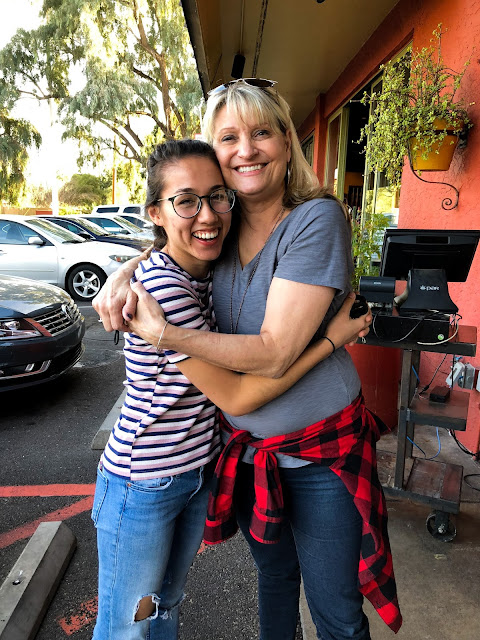 We spent three hours catching up until it was absolutely time for them to go.

Christina had a 6 PM cast call for a theatre production at GCU that she's acting in right now. What a sweetheart of a girl to not only have accompanied her mom to visit with friends (though now we re-established ourselves as Aunt Amy and Aunt Connie which was special!), but to have done it on a day when she's got a show. 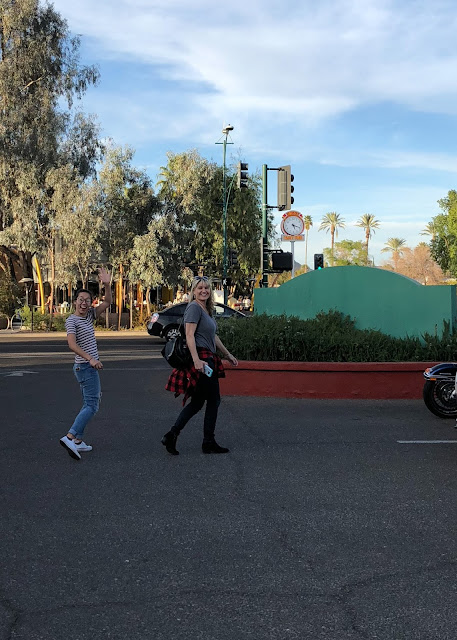 We'll remember this warm Phoenix afternoon spent with Tawnya and Christina, and I surely hope it's not ten years before we get to connect with them again!
Posted by Living By Lysa at 11:00 PM