After finishing my Velvet Ashes retreat late this afternoon, I was thinking about what to do with my evening. When I asked the Lord his response was, "Why not go out for dinner?"

This was seriously NOT my idea as I don't actually like to go out by myself.

But as I talked about it with him I knew he was serious about me doing it. So what's a girl to do but get in the car and head to the nearest restaurant? 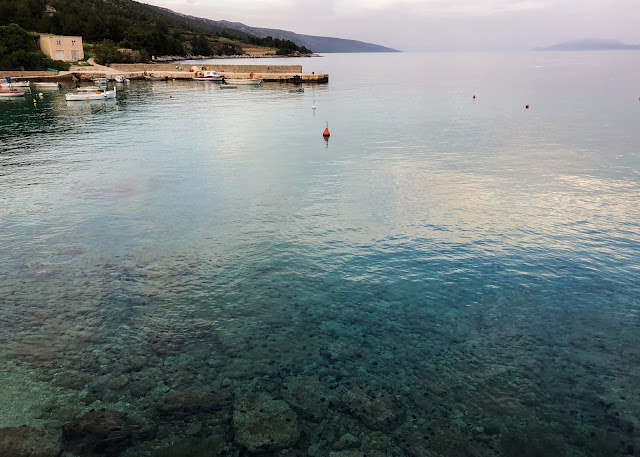 There are only a few restaurants on this side of the island, and only one that is sometimes open in off season. But not today.

However I knew for sure that a restaurant was open in another town on the other side of the island. So I headed to Jelsa, even though I was still not feeling great about going out to eat alone. 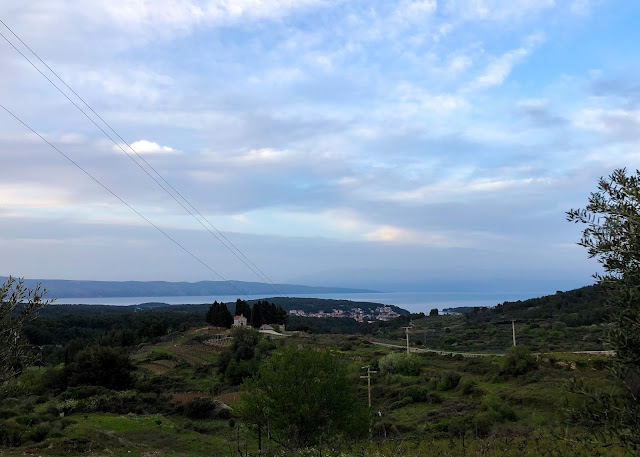 As I started walking towards the restaurant, the one I'd been at last week with Dave and our friends, I started relaxing a bit. Maybe it would be okay to be there alone. 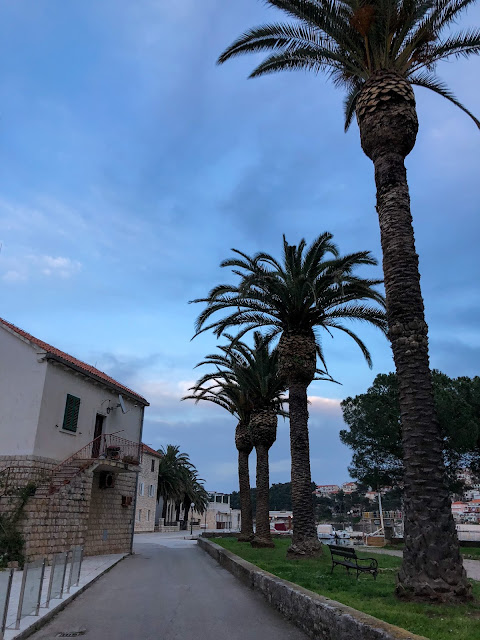 I can never take too many pictures walking along the harbor edge in Jelsa. It's always just a picture waiting to happen! 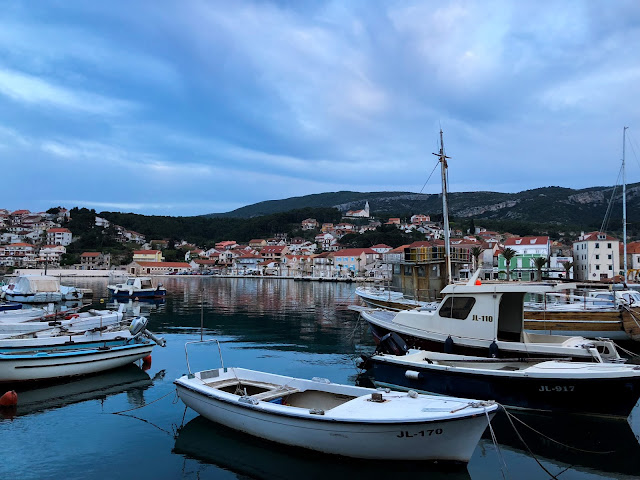 We've been coming to this town for ten years now so it feels very familiar by now. 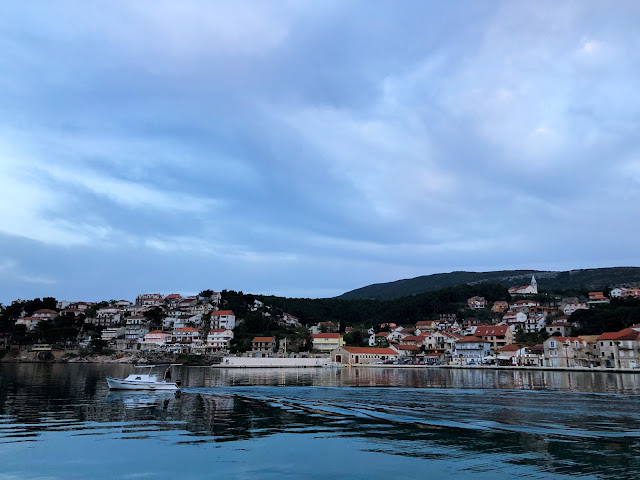 As does the sweet restaurant, "Me and Mrs. Jones", that's situated right there on the riva. 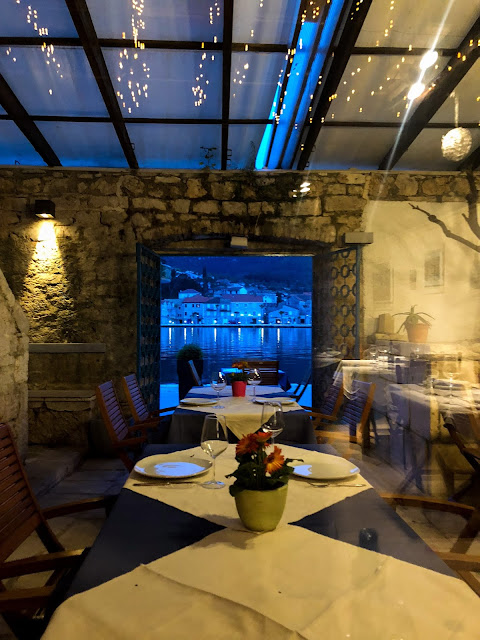 I quite literally had the restaurant to myself, which was, for me, a bonus! If I have to be alone for dinner I'd rather really be alone, than among a crowd.


Best of all, the owner, Josipa, made me feel like family by attending to my every need over the next hour. She had a few guests sitting outside, but I was her only one inside as it was too early for other guests (they usually start arriving after 8!).

After finishing a delicious meal, she brought me dessert "on the house" - semifredo, a delicious frozen cream dessert, covered in nuts.


When it was time to leave I asked her if we could take a picture together, to which she said yes.

And then she handed me a bag and told me she loved me and to come back soon! 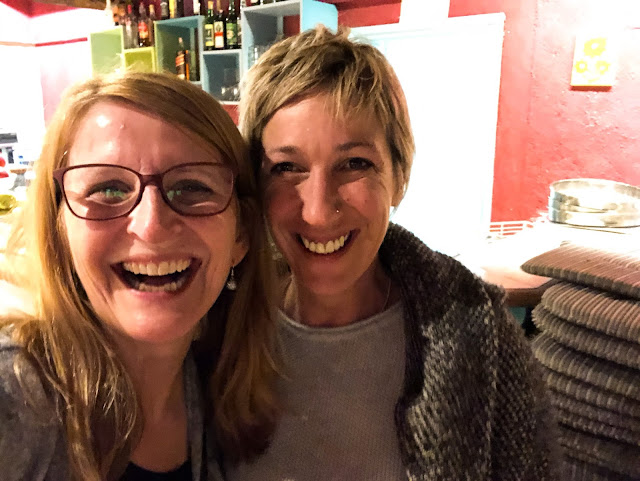 In the bag was a beautiful bottle of white chardonnay wine. It honestly made me cry.

That was the sweetest gift at the end of this day of retreat with the Lord. He'd brought me all the way from the other side of the island just to say "I have gifts of love prepared for you in all kinds of places."

Thanks Lord! I'll never forget this day, nor this week spent alone with you in one of my favorite places in the world. 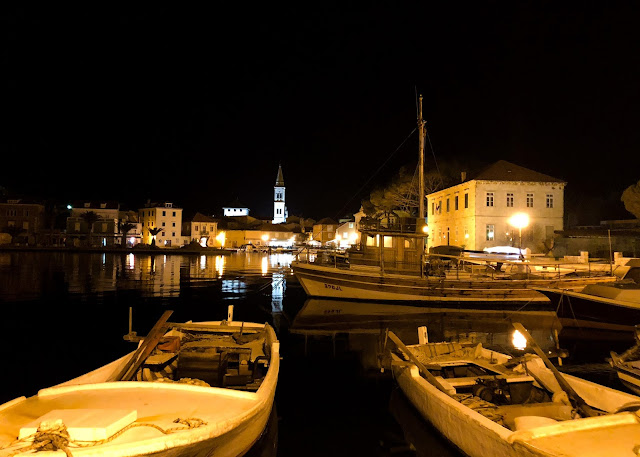