Finding Someone in Zagreb 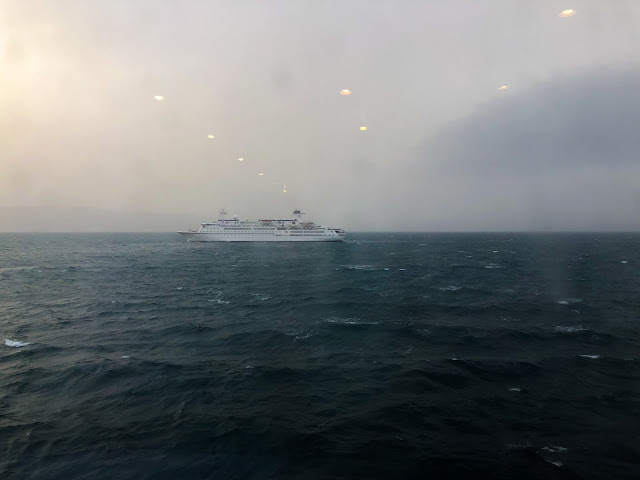 Up at 4 AM and to the ferry by 5, I nearly had the ferry to myself. They're running a much bigger ferry right now (not the one that usually goes across) so it almost felt eerie to be in this section by myself...just me and about 100 empty seats! 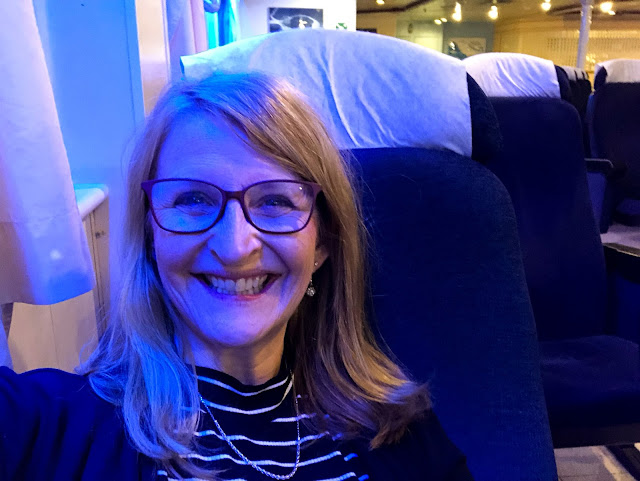 As soon as I got off, I headed for the highway and drove four and a half hours to Zagreb, ending up here. 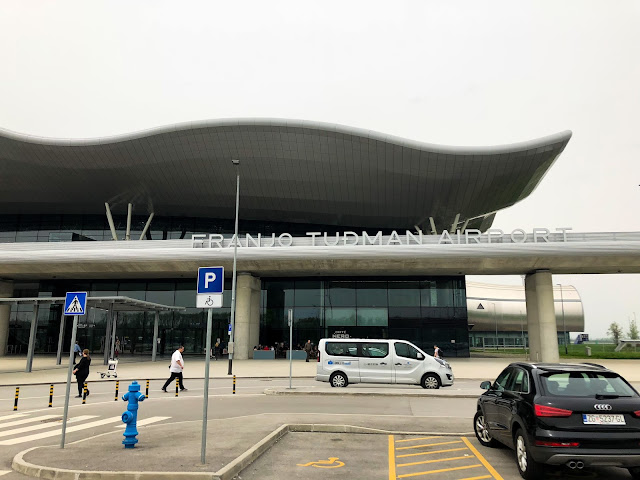 The plane I was meeting was delayed so I took myself over to the one cafe located in the terminal (which is just a year old and beautiful!).

I'd never heard of this type of coffee before so wasn't expecting much, but oh how surprised I was! 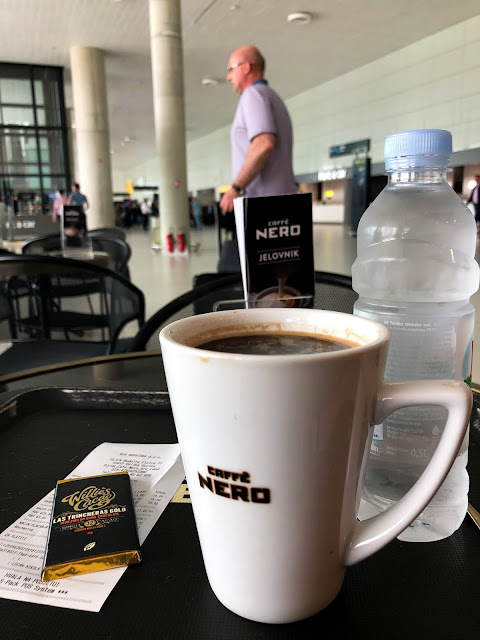 It was quite possibly the best Americano I've ever had! Wish we had Caffe Nero near us! (It's based in the UK, with a locations around Europe, and now in the US near Boston).

Entertaining myself by people watching while I sipped my coffee and waited was quite enjoyable. 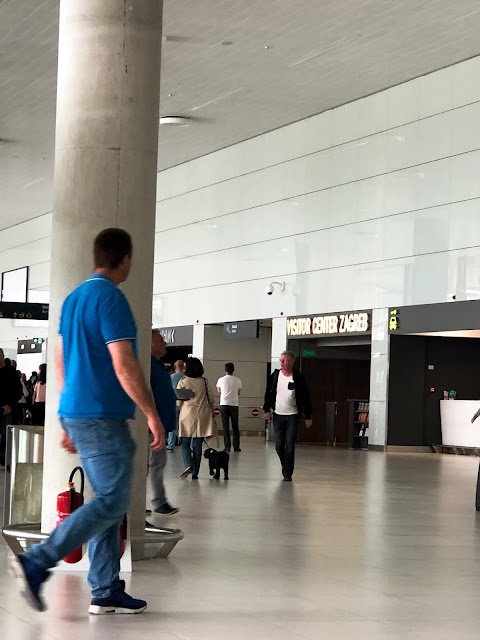 I loved seeing so many Croatians bringing their dogs to the airport to meet friends and loved ones, with this dog being the most impressive. 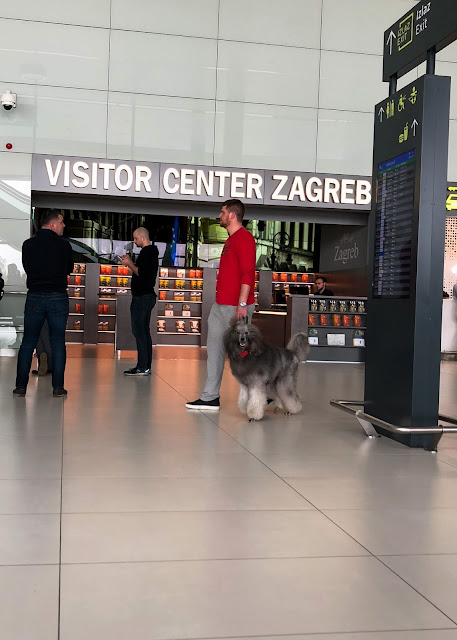 Finally, an hour late, this loved one of mine showed up! 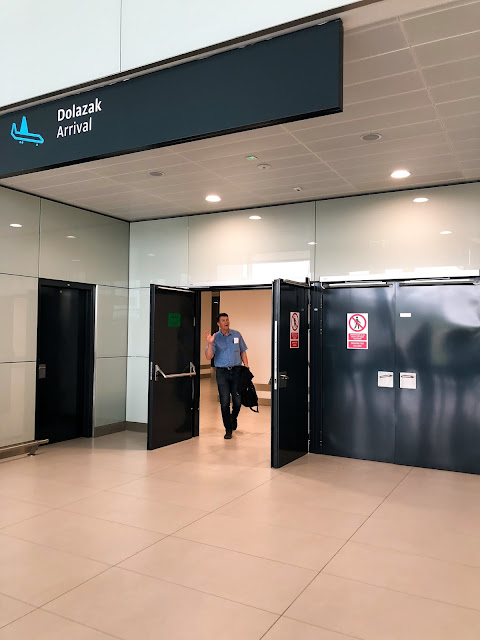 You might notice that he's missing something. Yes, his bag! Good thing they were willing to send it on to Ostrava when they find it.

I didn't find out until later that he almost didn't make it either. When he arrived at the Orlando airport to check in for his flights back to Europe, his Frankfurt to Zagreb ticket had been cancelled! They couldn't do anything about it in Orlando so he had to wait until Frankfurt, where he only had an hour layover to work it out.

Thanks to a helpful Lufthansa agent who put him on standby for the flight, he was the last one on the plane so arrived, albeit late as the flight itself was delayed, in time for me to pick him up.

One more cup of coffee to go for the road and we're headed for home in Czech! Glad Dave's back! 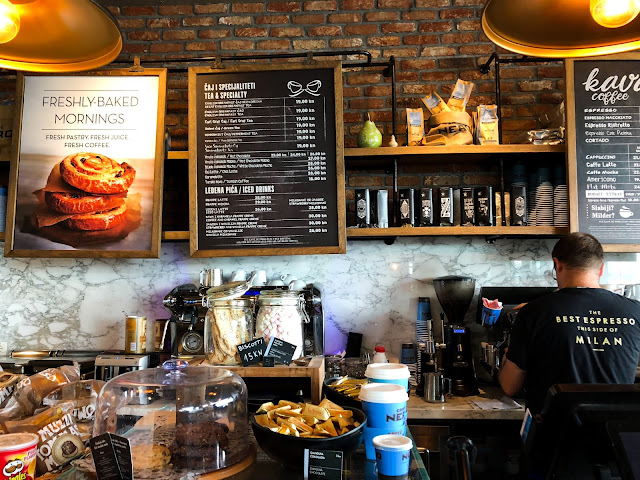