Getting to Croatia, Part 3

As you've already read in parts 1 and 2, our car died while we were driving through Croatia this past Sunday night.

After spending the night at a rest area, Dave woke up in the morning and began trying to figure out what had happened. The most likely cause seemed to be the fuel filter, since we could only drive a few kilometers before it died again. Dave thought maybe we'd gotten some bad fuel at the last stop that had caused clogging, and thus no fuel was reaching the engine.

A gas station was just five kilometers down the road, but it took us a half hour to reach since it was stop and go the whole way.

I can't tell you the relief it was to get coffee and have something to eat that morning! And it would prove to be a good thing that we did as the day progressed. 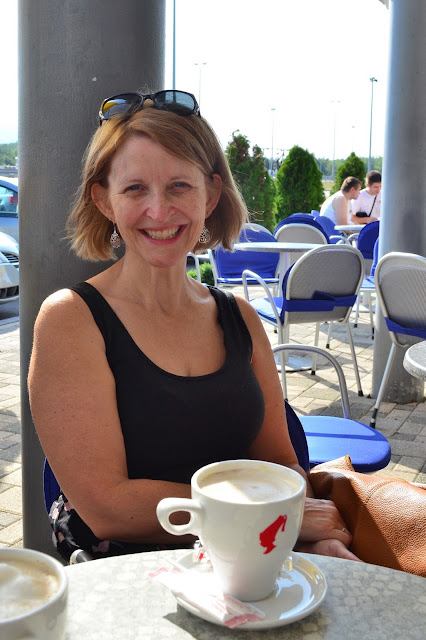 With no help to be had at the gas station, we set off hoping and praying the Lord would mercifully get us to a garage somewhere that could help us.

But it wasn't long before we were alongside the road again. The distance we'd make was getting shorter and shorter before it died, and it was taking longer and longer to wait for the car to start again each time.

We saw a lot of Croatian countryside close up! 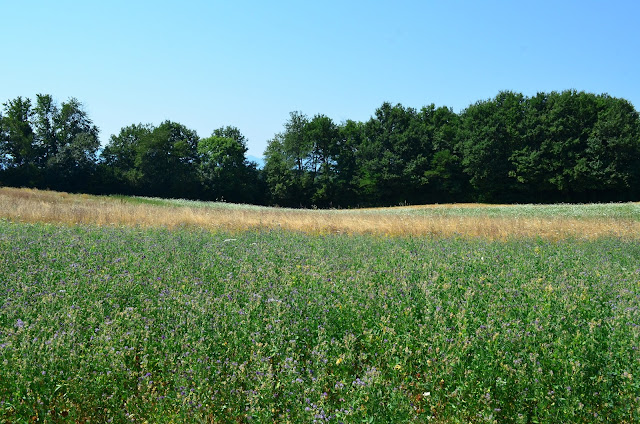 And a lot of this too. A persistent husband/dad, searching for an answer.

(Yes, it's not beyond me to photograph these momentous occasions!) 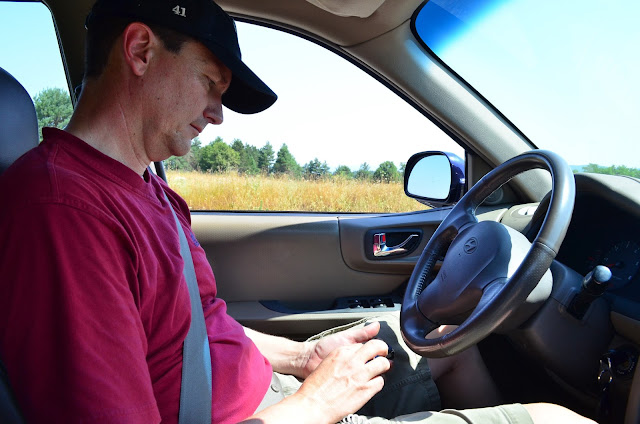 After what seemed like forever, we made it off the highway, into the little town of Gospić. At the very edge of town as we entered, there was a garage, with guys working. We pulled in and Dave began to speak Czech to try and explain the problem. Somehow they communicated well enough to understand his theory about the fuel filter being bad.

They took it out, cleaned it, put it back in, and let Dave drive away to see what happened.

He was gone long enough for me to know that the problem hadn't been solved.

What followed is best described in a few quick bullet points: 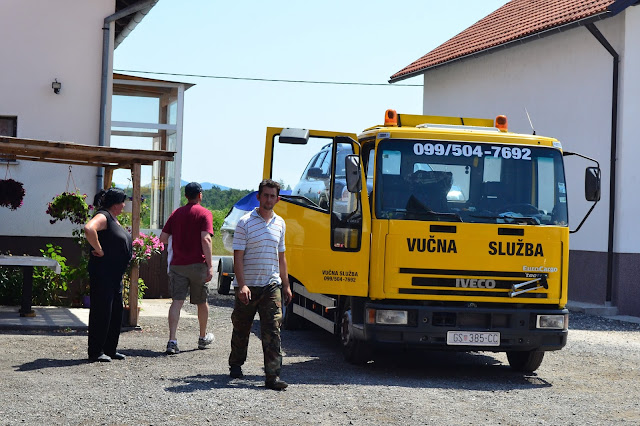 By this time, you can't imagine how funny this all had become to us! There was honestly no fear, no stress, no unbelief. It was just so clear by all the "coincidences" in the day that for whatever reason, what was happening was on the Lord's agenda.

I honestly got the biggest kick sitting up on top of that flatbed truck, in the driver's seat of the car, watching the Croatian countryside speed by.

On a national holiday! 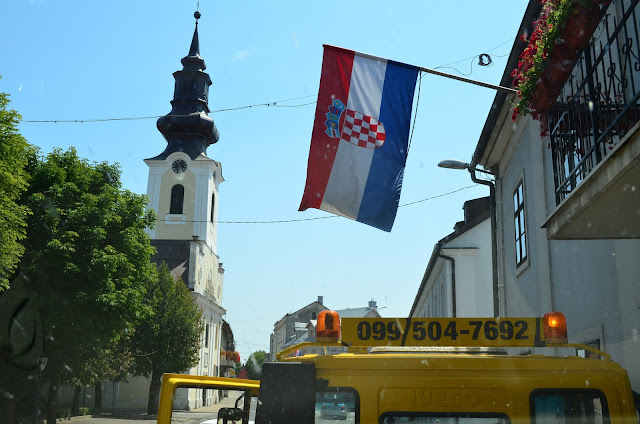 Two hours later (took a little longer than they thought) we arrived at their friends' garage in Zadar.

On one of THE hottest days of the year! A whopping 100 degrees. And yes, we were riding without air conditioning! 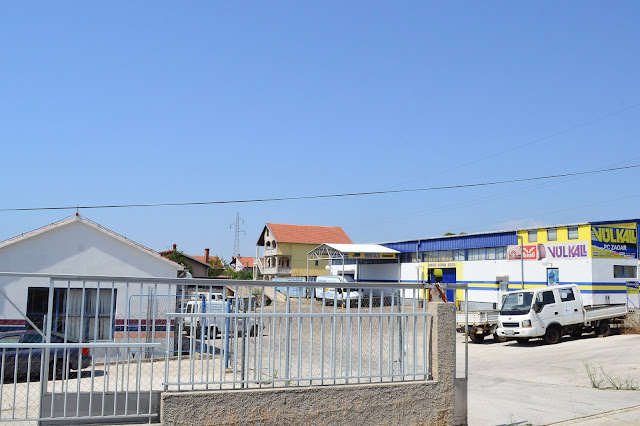 But oh the kindnesses of strangers we experienced that day!! I will never forget it:

Those garage mechanics who gave their time to us on a holiday.

The mechanic who volunteered to drive us to Zadar.

The 19 year old son of the garage owner who came in on his day off to help, and spoke English!

His friend, Daniel, who after getting a call about our situation, tracked down an apartment for us to stay in that night in Zadar.

The 19 year old, again, who drove us in his family's car into the city to get us to the apartment.

It was a spectacular day of watching the Lord shake and move (yes, He does that!) on our behalf. I will never forget all the ways He cared for us.

Dinner that night never tasted so good, since we hadn't eaten anything besides our gas station breakfast early that morning.

And a bed never felt so good, as we went to sleep early that night in exhaustion, and slept nearly twelve hours!

While it was an awfully hot, very long day, under strange circumstances in a country not our own, you could be tempted to think that somehow we were outside God's will for us. 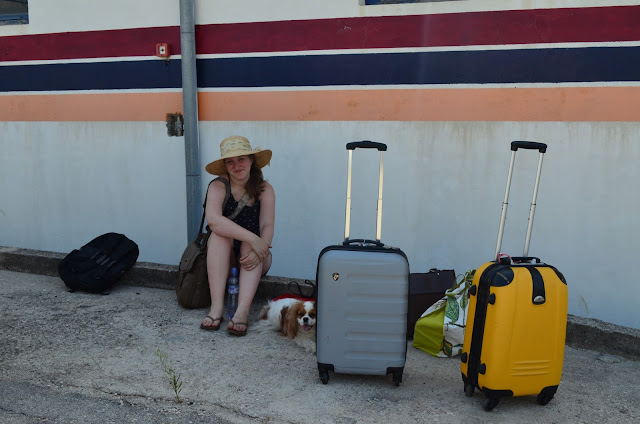 But on the contrary - in the oddest way, it felt like we were exactly where we were supposed to be.

Even though that meant we had no idea what was wrong with the car, or how long we would be there!

This is just too long (and good!) of a story to not finish it well!