It all started on one of our camping vacations to Croatia.

The men were talking about how great it would be to have something more than blow-up canoes to do guy adventures in while on vacation, especially since our four boys (Ellenwood, Hash and Patty boys) were outgrowing those canoes!

One thing led to another, and a few months later, in October 2008, Dave found two boats for sale in the Pacific Northwest. In his "bulldog" fashion, he persisted in figuring out how to buy them, ship them in a container to Czech, and sell one so it would cover all the costs of the second boat, as well as the shipping and import taxes.

It was a lot of work. In the beginning when he first had the idea, we had visions of doing it more times to pay for our kids' college education. Quickly figured out THAT wasn't going to happen because of how much work it took just to ship those two boats and get them into the country!

But in the end, he sold the second boat to a Hungarian man who was thrilled to get an American Bayliner boat. And we cleared even on the other boat and have had it ever since! 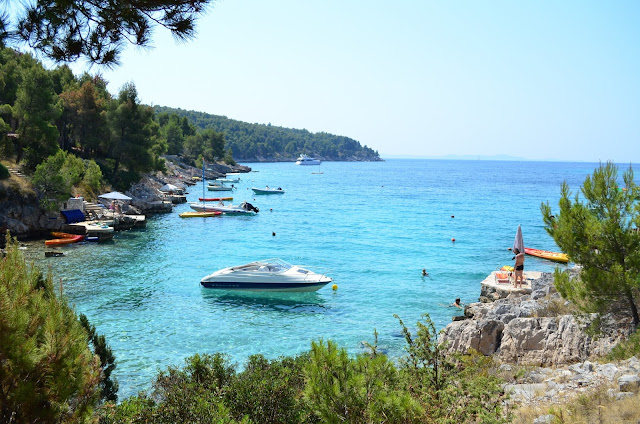 It's brought a lot of joy and memories to our lives to have a boat...one of those good gifts that we have thanked the Lord for many times.

Yesterday was one of those days we were so thankful to have it as we took it from the island over to Split. 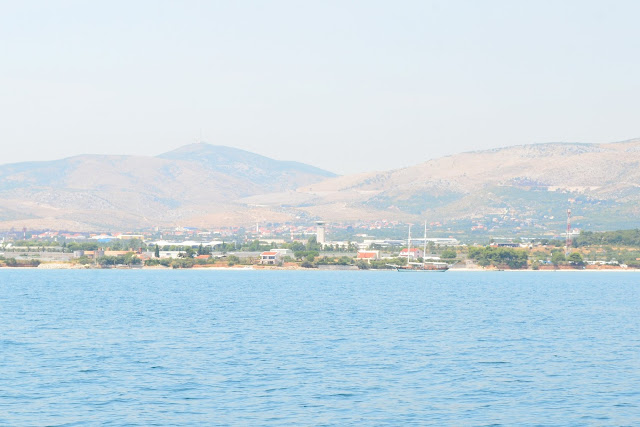 There is just something so magical about skimming over the water and soaking in the fresh sea air. 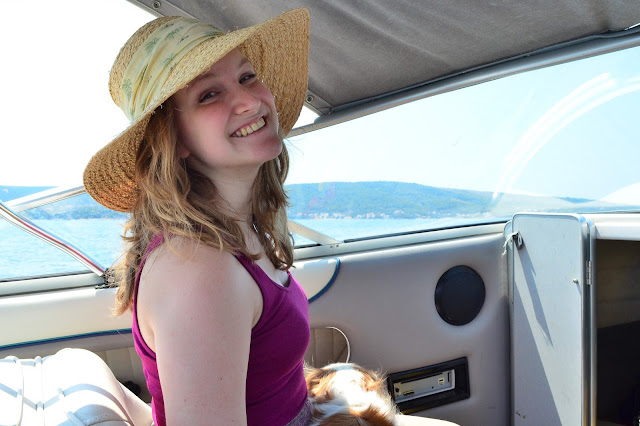 Would you believe this is the dock for the Split International Airport?? Yep...it is!! I don't know if it's an official one, but it's where you can dock your boat and get to the airport in just a matter of minutes.

You have to step VERY carefully as you get off on one of those docks. Seriously...there are a few boards in there that could send you right through into the water! 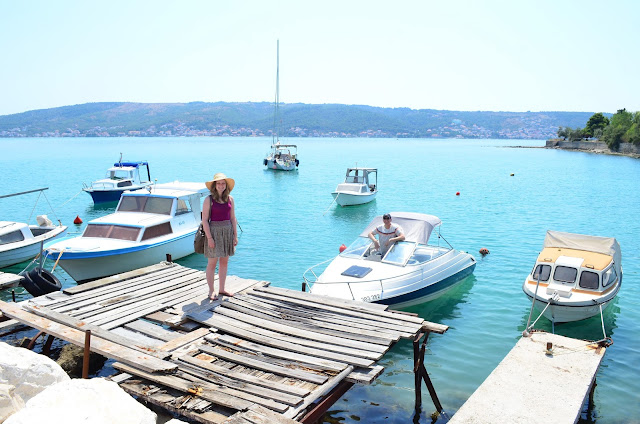 After stepping very carefully, we walked a road we've been on before. It was four years ago, almost to the day. 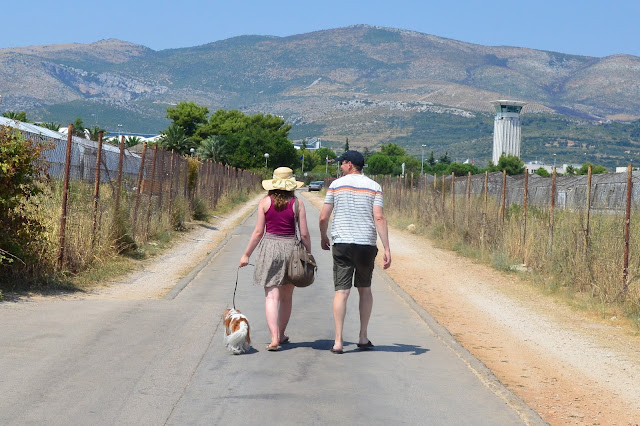 But this time we're not sending someone off, but rather, picking a few "someones" up! 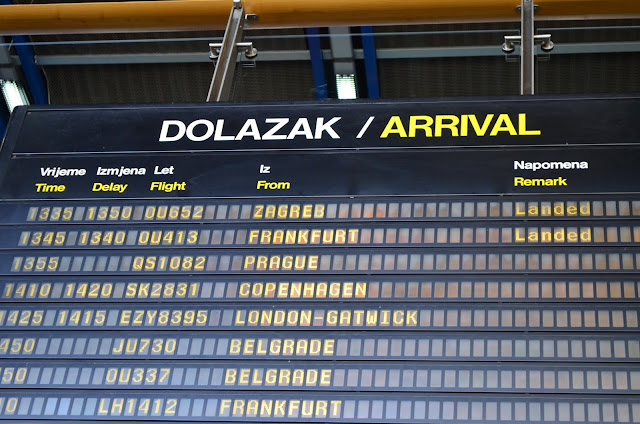 Can you tell we're excited about who's coming in??!!! Any guesses who that might be?? 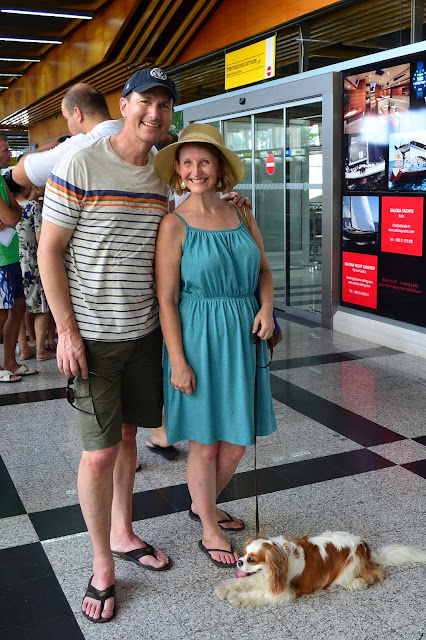 Our Tyler and Lara! 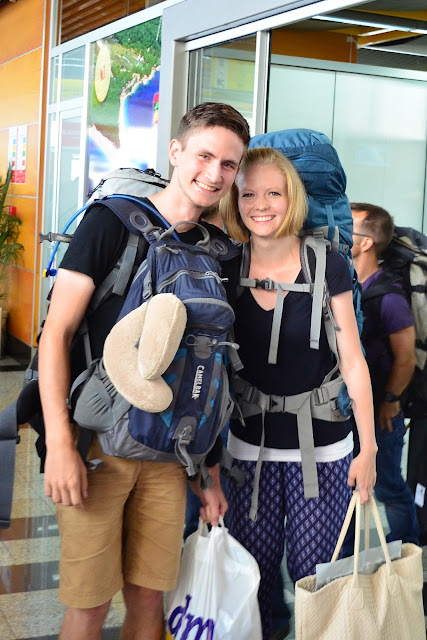 They arrived from Prague yesterday after finishing their summer internship with Josiah Venture. We're so proud of them for how they gave themselves so wholeheartedly as they lead an intern team and did three English camps, sharing their lives and the Gospel all summer long.

"Thank you Tyler and Lara for loving Czech students so well this summer!"

Now we get to have them for some vacation days! 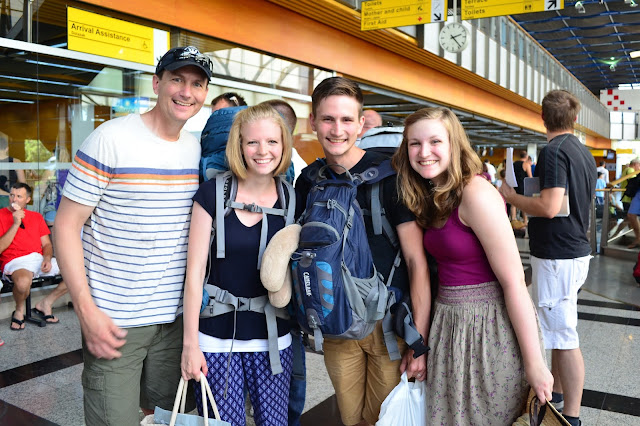 So fun to walk back down that road with them...and to come full circle with Tyler who is the one we took to college on that very road four years ago! 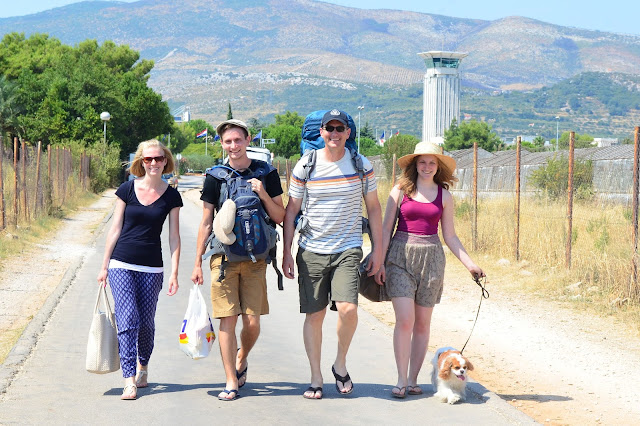 Now he's back with his wife! That's definitely a good full circle to make!

Loved being able to take one of my Patty family "backward" pictures again! 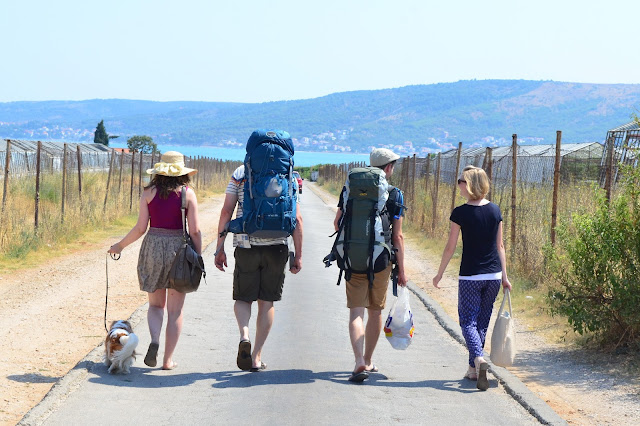 This is Lara's first time to be with us in Croatia...and first time to make some memories on our boat. We are excited to share this part of our family with her!! 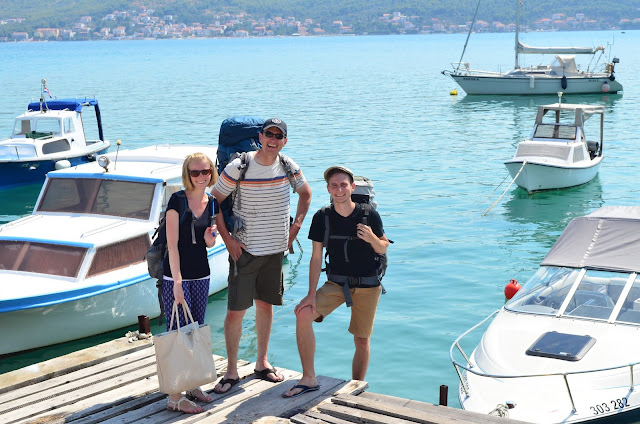 So off we go!! They'll be here with us until next Thursday!! 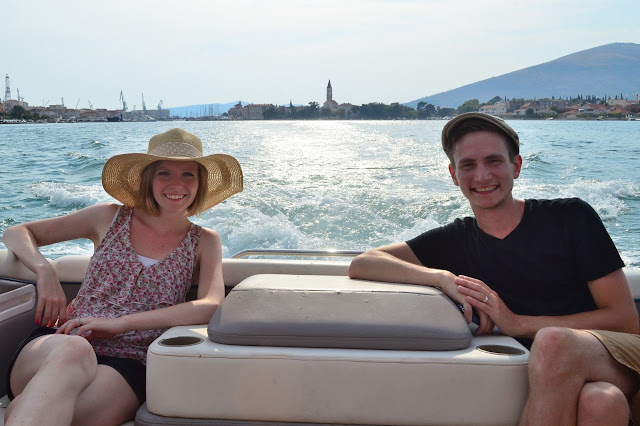