While Florida was at its loveliest and we'd had a wonderful time at a wedding the night before, something chemical at the hotel we stayed in triggered a migraine for me on Sunday morning. 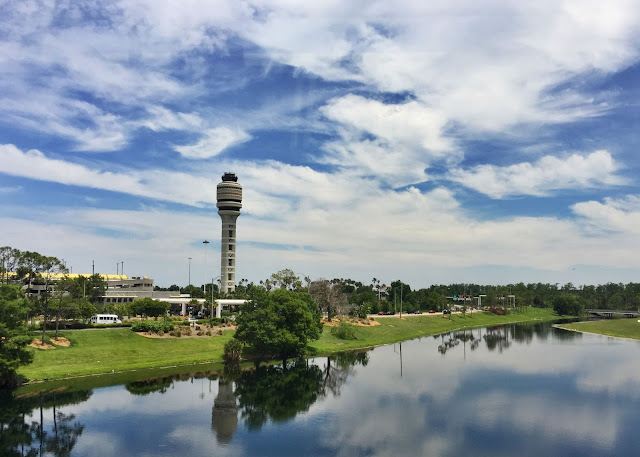 The first of three flights back home was scheduled for Sunday afternoon and I was determined to make it. But after a miserable flight to Washington DC where I threw up because of the migraine's strength, I didn't know if I could make our next flight across the ocean.

Thankfully I have a husband that shines in moments of trouble and came to my rescue.

He found a quiet place for me to sit, a blanket to curl up with, and a memory foam neck roll to hold my head steady. 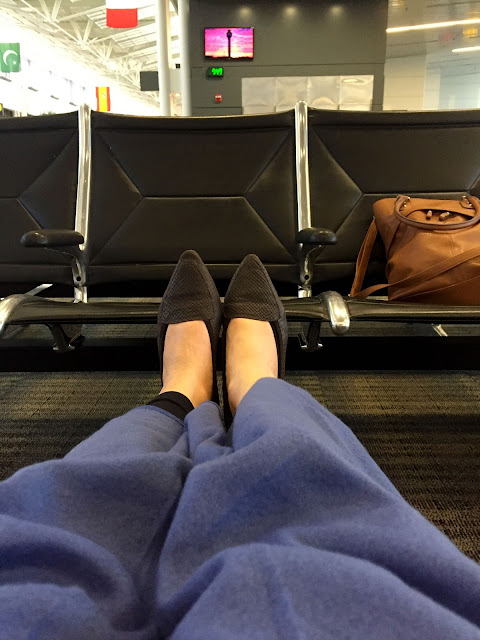 But that didn't take away the migraine, so he went in search of more help for me. 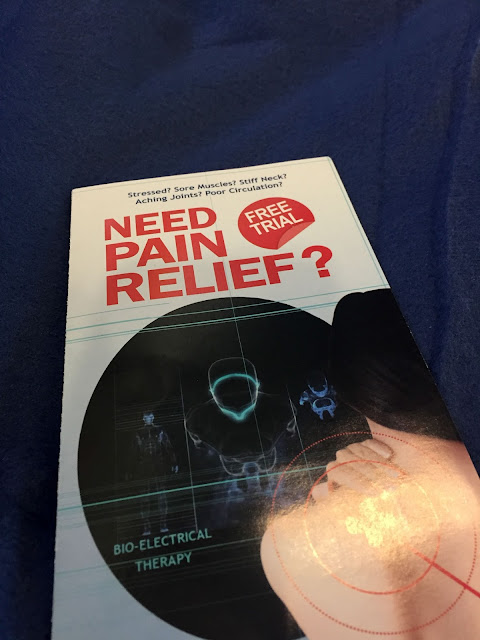 Twenty five years ago I was introduced to something called the "TENS unit", a method of pain relief which transmits low-voltage electrical impulses through electrodes on the skin to an area of the body that is in pain.

I first used one in a doctor's office in Chicago when I was having multiple sinus infections one winter. My doctor told me that the unit she was using on me was the very same one that the Chicago Bulls have in their locker room! She also told me that she thought the device would solve the sinus trouble, and that I wouldn't suffer from one infection for at least five years.

She was wrong. It was fifteen years before I had another one!

Since that time we've owned two small TENS units, and used them many times for various aches and pains, with good results. But it's now been years since I've used one, and in fact, I'd forgotten about it.

Thankfully when Dave saw one in a shop at the airport and explained what was going on for me, the woman selling them offered to bring it to me, hook me up, and let me use it for an hour to see if it would bring relief. 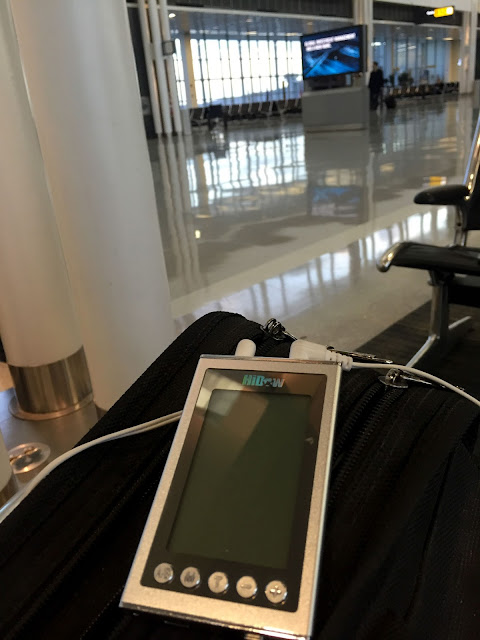 I am so happy to say that it did!

I was able to get on the plane, sleep the entire flight (a miracle...I can't ever remember sleeping that long on a flight), make it to Munich and then on to Krakow where we picked up our car and headed home. 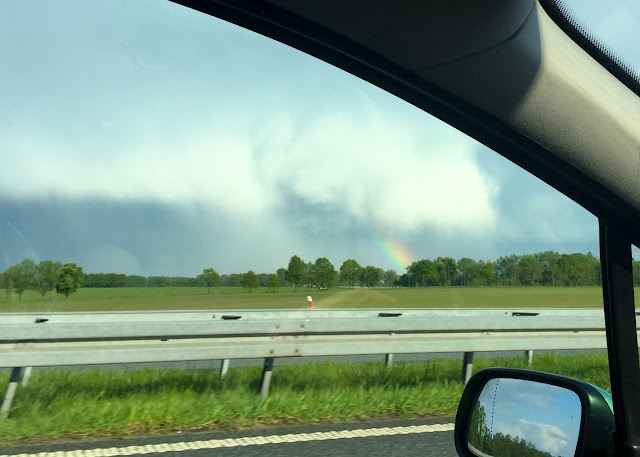 That TENS unit was a miracle, from my God who specializes in them! I'm so thankful that we made it back and I can now recover from the migraine in the quiet of our home.
Posted by Unknown at 7:03 PM