A year ago today, I was at the hospital with Dave. He was there for heart surgery - repair on his damaged mitral valve. 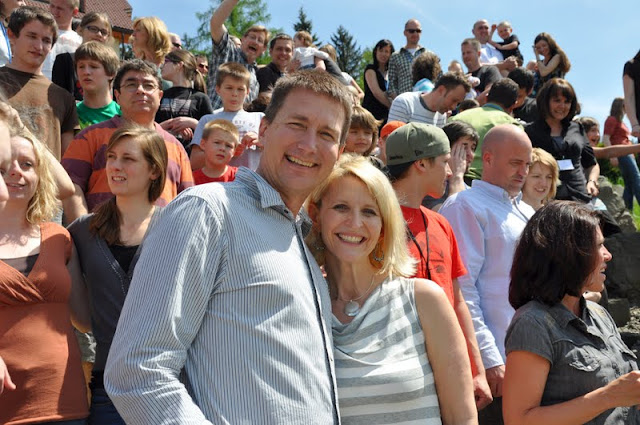 We were, and still are, so grateful that the Lord, in his mercy, gave Dave a successful surgery and recovery.

Facing that crisis was faith stretching, and faith building for us all. It allowed for a deeper dependence on the Lord that I think (hope!) has resulted in greater faith and trust in Him.

With the theme of our JV conference being "Faith that Amazes", Dr. Lutzer spoke on a different angle of that theme each session last week. 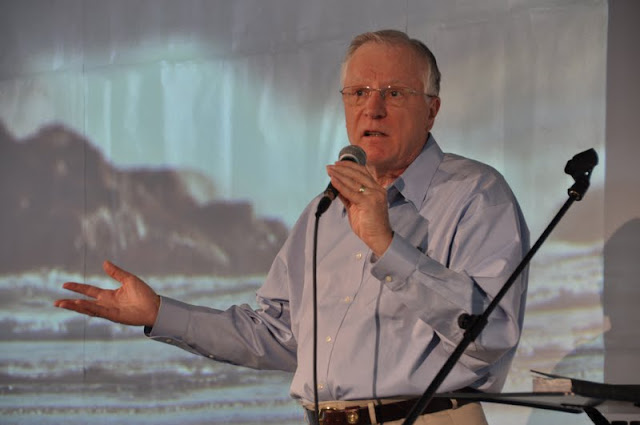 I was particularly blessed by one of his talks entitled, "A Faith for Personal Storms", based on the passage in Matthew 14.

Though it would be great if you had been there to hear the whole message (he is such a good speaker, and even more so, a godly man who practices what he preaches), I want to share his seven lessons from that passage as it relates to what we were facing a year ago on this day. 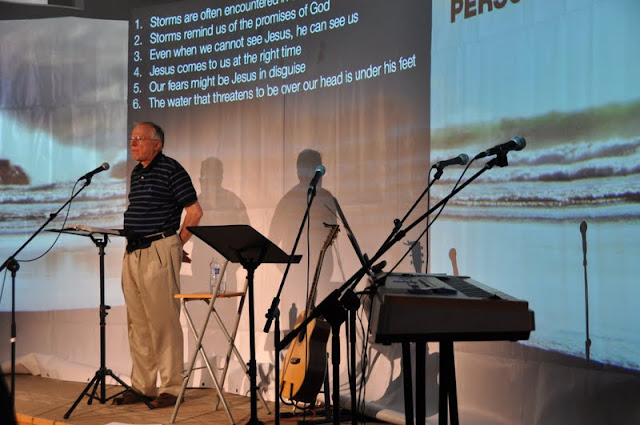 He finished up by saying, "Count on Jesus to be there in the midst of your storms, when you are desperate."

I found this so meaningful, especially in light of the many trials the Lord has entrusted to us over the past 13 years (that's when our health trials began with Claire in the summer of 1997, and continued on for many years, even into this past March when I had the migraine that put me into the hospital).

For a long time I wrestled with God, wanting to know WHY we had to endure those things.

But at one particular point along the way eight years ago, I made a decision and commitment to stop asking why and began saying, "I trust you" and "Thank you".

That was a life changing decision and I am in a completely different place today in my walk with the Lord, and in my faith and trust in Him, because of it.

I don't know if I have the kind of faith yet that amazes Jesus, but I sure want to be growing in that direction!
Posted by Unknown at 5:11 PM