Over the years I've written about Beskydy Mountain Academy, as it's been the Czech high school that our kids have attended, and been impacted by, here in Frydlant.

Friday night was the ten year anniversary celebration of this amazing school!

Over one hundred people gathered, including the mayor of our town and other dignitaries, parents, students, teachers and other supporters of the school. 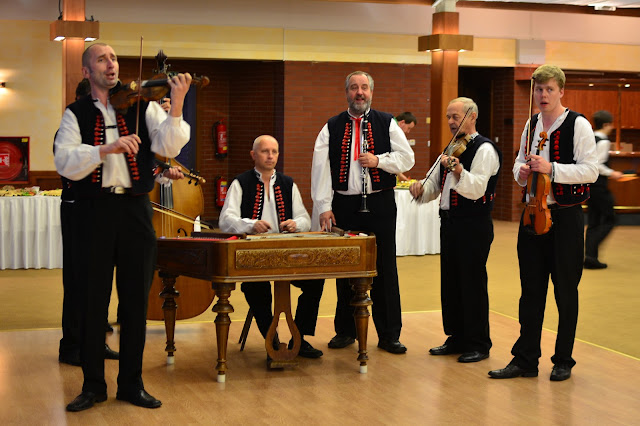 After some traditional Czech folk music, and a nice buffet dinner, Jonny Lobel, one of the American teachers at the school, led the program for the evening.

I felt like a mom watching him, so proud as he spoke in Czech. I remember when Jonny arrived here as a single man seven years ago, then married and brought his bride here, and now is a dad, with another baby on the way! He's had a significant impact not only at the school, but in the lives of our own kids! THANK YOU Jonny! 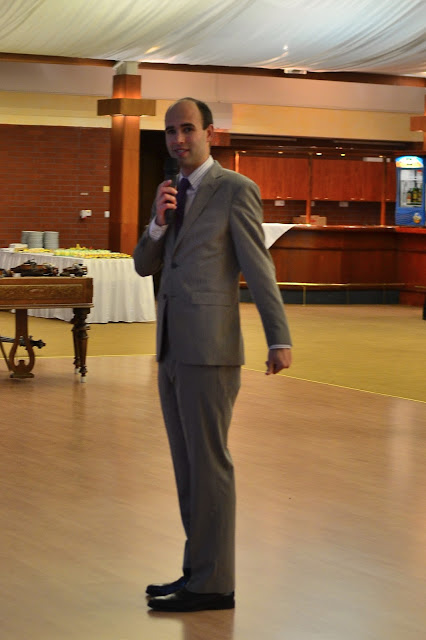 Teachers, past and present, were honored during the program. I found myself with tears in my eyes more than once, remembering how God has brought together the resources to make this unusual school what it is today. 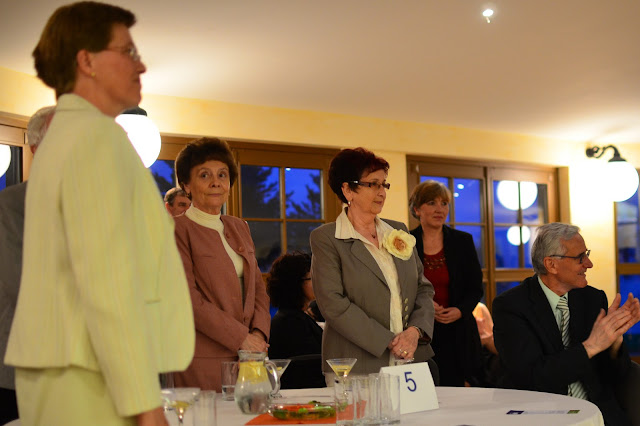 Our dear friend, Ilona, spoke of the dream God gave her for BMA, that she gave years of her life to in birthing ten years ago. It would not be here today if it were not for this faith-filled woman. How grateful we are for her sacrifices that led to the creation of this miraculous school. 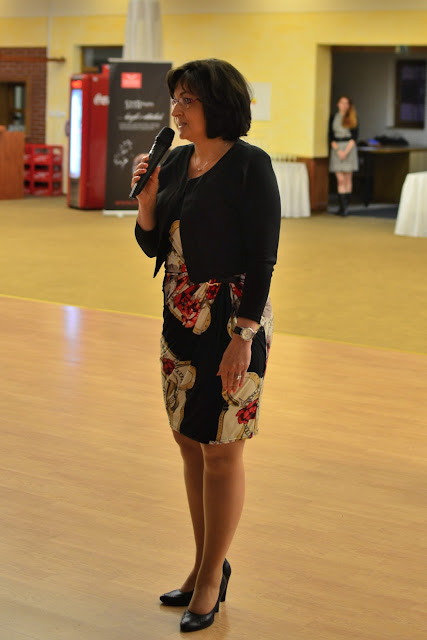 Principal, Petr Hermann, shared about BMA's vision for the future, including statistics that show it to be one of the top language high schools in the country!

But the most important part of the school is not its rankings.

It is the dedication to a family atmosphere, creativity and excellence in education under the umbrella of faith in God that sets this school apart from all others. I wish I could explain more of this to you as I've never seen another school like it. Suffice to say, it's making a huge impact for the sake of God's Kingdom here in this country. 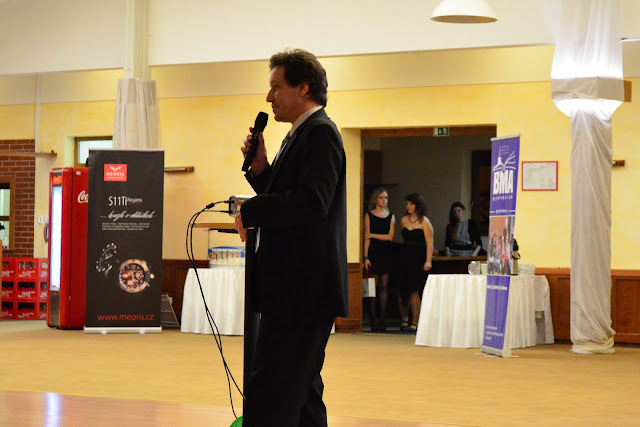 Our family has been SO blessed by this school these past eight years. It's hard to believe that we are in the final weeks, as Claire waits to take her "maturita" exams, of having a child in the BMA family.

Again, tears came to my eyes as Caleb popped up on the new BMA video, thinking about how the school has prepared him, as well as Tyler and Claire, for where they are at today, not just as students, but as believers. Their time at BMA made a significant impact on them. 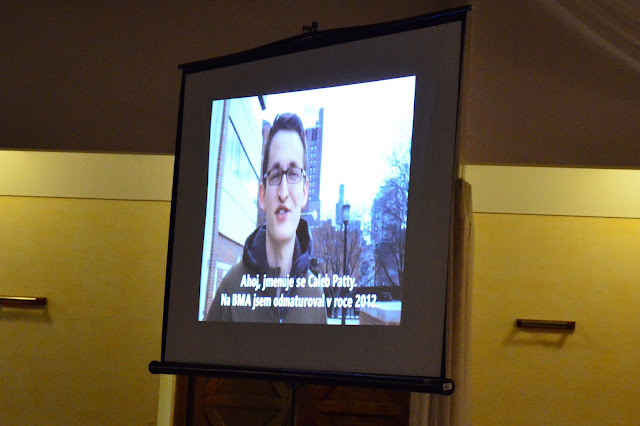 Dave is still on the BMA board, so we're not "leaving" BMA! We just won't have kids who go there anymore.

But we so believe in the vision and mission of this school that we'll continue to stand with them in any way we can.

Praying for many, many more anniversary celebrations of this amazing school!
Posted by Unknown at 1:45 PM