One of the things I want most in life is to be found full of FAITH.

Jesus often talks in the Gospels about those who were full of faith. And they are always the ones that he lifts up and uses words for like "astonishing" and "never seen faith such as this".

He also talked about those without faith. He didn't have very nice things to say about them.

I’ve been standing in faith today, as best as I know how.

Caleb was up at 2:30 this morning in Chicago. Why? So he could head to the airport for a flight to Cleveland.

He's been in pain again for a few weeks. It's been five months since he had an injection for the pain against his stomach wall nerves that were damaged eleven years ago during stomach surgery.

We praise God that we now know WHY he's been in pain for so long - that was a good gift He gave last summer when Dave and he spent three weeks at Cleveland Clinic. 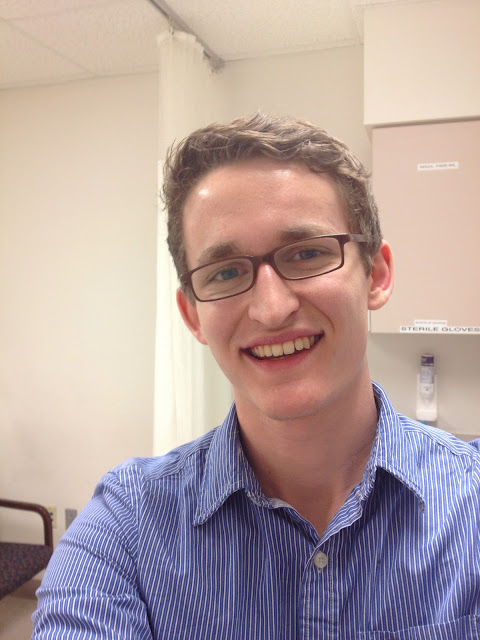 But because he's still experiencing pain, all day today I've been asking:

· For wisdom for his doctor (and that Caleb could communicate well with him - he's very authentically Chinese!)

· For a long term solution that they pursue TODAY

· For abundant LIFE for Caleb.

God has no problem with my asking. The Bible is literally filled with all kinds of confirmation that as His kids, we can ask. For anything. As many times as we want.

In fact, you should see Luke 18. "Then Jesus told his disciples a parable to show them that they should always pray and not give up." This parable astonishes me!!

So we (Dave has been every bit as much a part of this today) have spent the day "not giving up". Asking, seeking, knocking. Being pleasantly persistent.

The story has so many twists and turns in it today...how to even recount it all?

The short version? Good appointment, doctor encouraged, feels nerves are healing, says it will take longer, need to give another injection, has space in his day to give it (a small miracle...if there is such a thing as small ones! He doesn't do them on Wednesdays, but was willing to for Caleb), tells nurse to schedule it in later in the day. 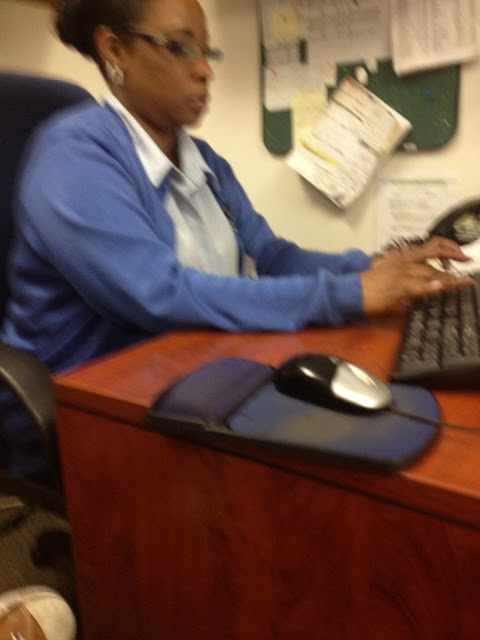 After at least ten phone calls - some that I made, many more that Dave made - we got in touch with Monica.

It's just too complicated to explain how she was able to work around the system. The short version again? Our insurance company is backed up with pre-certifications and couldn't guarantee when they'd get to it so said to come back another day.

Easier said than done when you live in Chicago and your doctor is six hours away.

Oh how GLAD I am for Dave who kept at it this evening. Minutes turned into hours as he kept asking, kept seeking, kept knocking.

At last...Monica found a way and all of a sudden, Caleb was in! 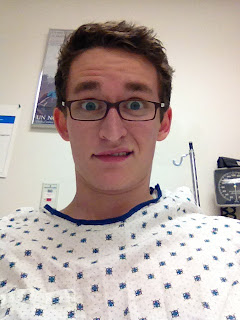 They scheduled the procedure for 2:30 Cleveland time.

But it's almost 4:30 now. However he just wrote me a text to say he was going in!

This was a battle. This afternoon it looked like there was no way it was going to happen.

No demands on God. No shaking of fists. No anger.

The verse in Luke finishes with: "For everyone who asks receives; he who seeks finds; and to him who knocks, the door will be opened."

It doesn't say what we will receive. Nor what we'll find. And not even which door will be opened.

But it DOES say He will do SOMETHING.

That something is huge for us today. He is getting relief from the pain...hopefully for a longer stretch of time.

Maybe even for good??? We don't know.

What we do know is that it was a battle today. And our faith is better off because of it. 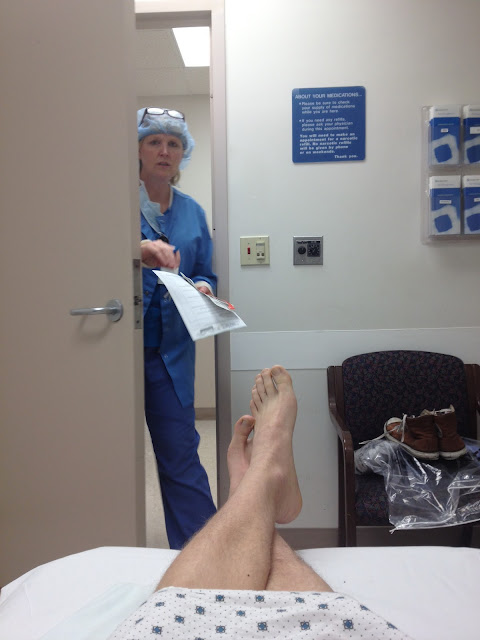 We exercised faith and I know that pleases Him.