It'd be easy to think that ELF is supposed to be pronounced "elf", as in the little guys who help out Santa at the North Pole.

However, in this part of the world, ELF is really an abbreviation for European Leadership Forum, being held in Wisła, Poland this week! 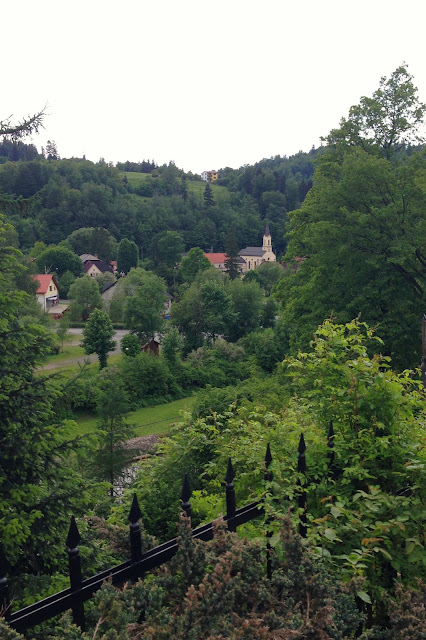 The European Leadership Forum is a coalition of evangelical Christian groups seeking to do what no single organisation could do alone: provide a bridge between God’s global resources and local leaders.

With over 700 attending this conference, Dave has been there since last Friday as one of the speakers in the youth ministry leader network. 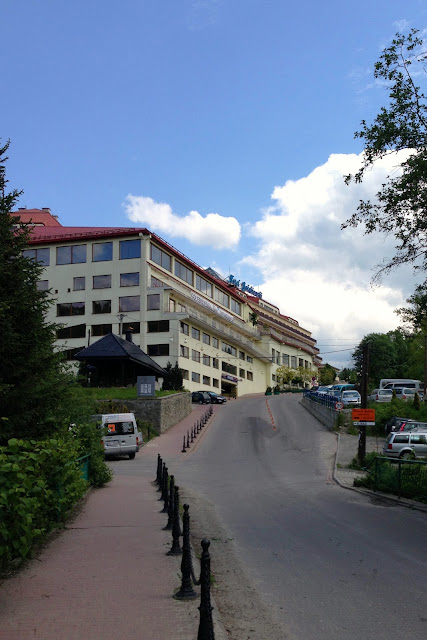 However, I didn't actually go over to visit him today, but rather my friend Kelly!

From Kansas City, she and her husband are at the conference this week too. We met last fall when they were in Czech and just hit it off..."right, Kelly?!!" Today we just talked and talked, finding out we have more in common than we even knew. It's like we've known each other for years! Such a sweet time together.

"Thanks for the time together today Kelly!" 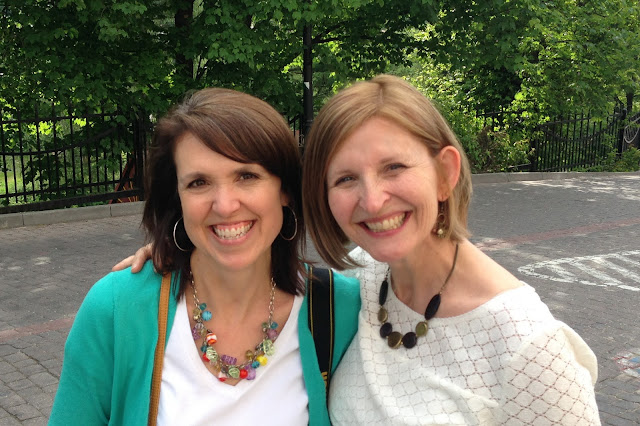 When there are 700 people at a conference, you're not sure if you'll run into anyone else you know or not. But thankfully I did!

Jerry is a friend from Indianapolis, who, if I remember right, first met Dave at another ELF years ago in Hungary. "Is that right, Jerry?!"

Ever since then, he and his wife have been dear friends, and even hosted Caleb and Haley last week a few days after their engagement! (They needed a place to stay before flying to Oregon to be with my parents...so thankful for Jerry and Sue having guest space and hospitality gifts galore!). So fun to have a few moments with Jerry. He's one of our favorite people! :) 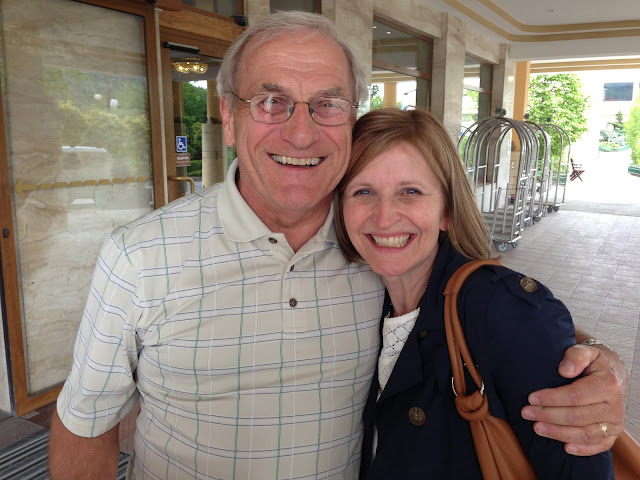 Happily, I got to see Dave too! It's been a busy week for him at the conference so getting to connect for a few minutes made my heart happy! 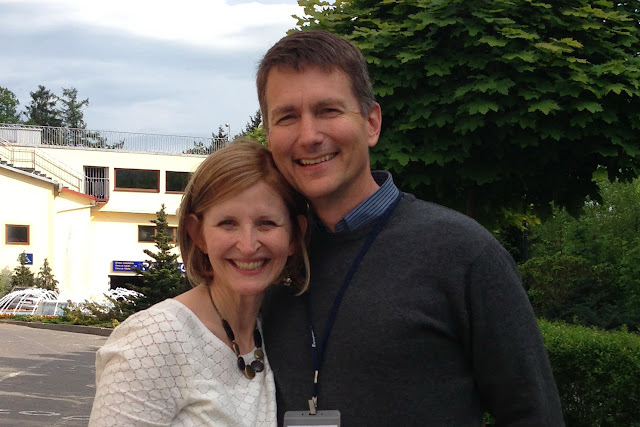 Such a good day in this part of the world!